Why some tennis governing bodies turned off social media this weekend

Online abuse has become a growing menace in today’s digital world and as sporting organizatons across the globe join a social media boycott this weekend, a number of tennis’ governing bodies are also supporting the move that wants social media companies to step up their efforts in this area 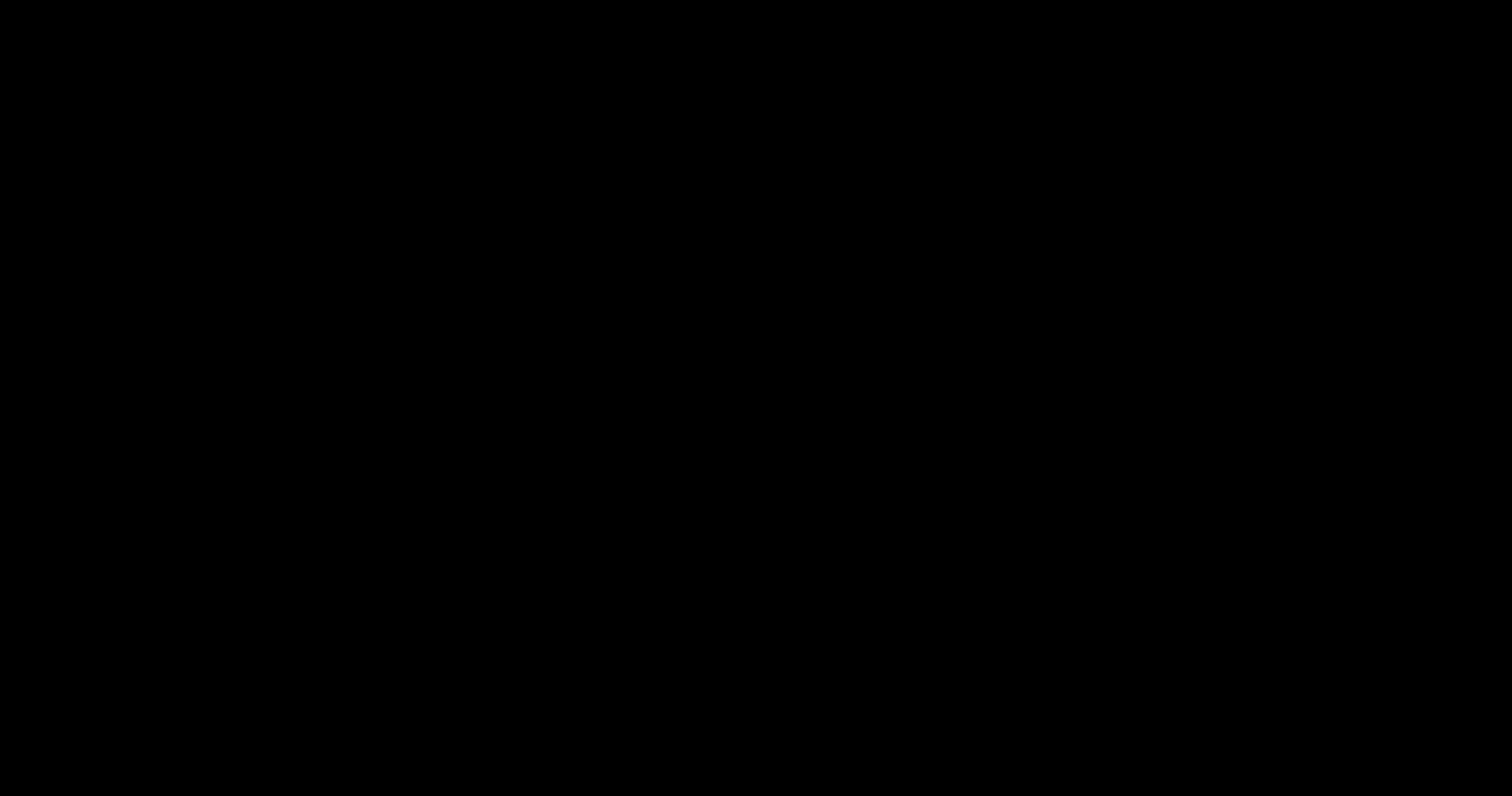 The boycott, which runs from 3 PM on Friday until 11.59 PM on Monday, was first announced by the anti-racism campaign Kick It Out, the Football Association (FA), Premier League, English Football League, FA Women’s Super League, FA Women’s Championship along with a number of other related football associations.

Premier League social media accounts will now be going silent until Tuesday 4 May.

What started as a move by the English football fraternity soon spread across several sporting organisations within the country, including the England and Wales Cricket Board, Premiership Rugby, and the Lawn Tennis Association, and then later across the world, with the Union of European Football Associations, the French Tennis Federation, and some of the leading Grand Slams – US Open, Wimbledon and Roland-Garros, among others joining in.

The boycott will last until 23.59 BST on Monday / 00.59 CEST on Tuesday as a show of solidarity in the fight against online abuse.
#StopOnlineAbuse

Online abuse targeted towards athletes has become a serious menace in recent years. With death threats from gamblers that extend up to the player’s families and nasty comments about their appearances, the online world can be a much more dangerous place as compared to getting jeered or booed by fans in a packed stadium.

Tennis players are not been immune to this modern-day menace, and nearly every player has spoken about getting these kind of messages directly into their phones from anonymous strangers hiding behind a fake ID.

David Haggerty, president of the International Tennis Federation, which has also supported the boycott, spoke about the impact of online abuse on athletes in his statement.

“Time and again we see the devastating impact that online abuse, threats and discriminatory language has on professional athletes, coaches and officials, not only in tennis but across sport. The level of abuse individuals are forced to endure is completely unacceptable, which is why we are joining this boycott and calling on social media companies to act now to protect individuals who are merely doing their jobs.”

Why we are acting… pic.twitter.com/2vM7MenF4j

While the top players likely have managers who handle their social media accounts, those ranked lower down the order or younger players not familiar with the ropes may have a tougher time shielding themselves away from this menace.

Wisdom from @iga_swiatek on vicious social media messages. “Probably I get messages like that, but I’m not reading them because I don’t usually go to the other inbox…where you can read some of the messages you didn’t accept earlier. Personally I’m not bothered with that.”

“The experiences of being told no, not fitting the ‘image’, being internationally body shamed, struggling with inward depression and outward confidence issues, have all given me the strength to stand up tall and own my s**t…”
Read full story at https://t.co/ZVQucQepU4 pic.twitter.com/ifTeYeYDrK

“People attack all points,” Townsend said. “Anything that they can come for that they think is a weakness. Body image, my race, my skin colour — anything that they can try to attack you (with) or feel would be a sensitive subject. For someone who loves the game, I would never go out of my way to comment on someone’s stuff because they lost. That’s so stupid. I love the game and I appreciate it from an athlete’s point of view. So obviously it’s something else attached to it, something where it makes someone that angry.”

While social media companies have been paying attention to this area, there is still a lot to be done as the world learns to tackle this issue. International renowned sports integrity service Sportradar is one of the firms trying to make efforts in this region, and recently launched a service that helps sporting organisations protect players from social media abuse.

“Sports federations want to tackle the abuse as a duty of care and to actively protect players and employees against the increasing threat of online-based attacks, ” Sportradar managing director of Integrity Services, Andreas Krannich told the Saturday Star recently. “This is a positive step the federation can take to protect their members and provide beneficial support. For instance, knowing that a particular troll is an imminent threat – or not – is key. In addition, effective action protects the mental well-being of players.”

As a tennis fan said it best below, the 81-hour boycott is not going to change anything. While it has become a conversation starter and brought the issue to the forefront for this weekend, what is required is a concerted effort by sporting organisations, athletes, solution providers, law enforcement agencies, and the fans to work together and make the social media world to be a better place for athletes and the rest of us.