More players than ever could be in the hunt to be the world No 1, thanks to the changing focus of the Big 3, the emergence of the young guns and the Coronavirus pandemic 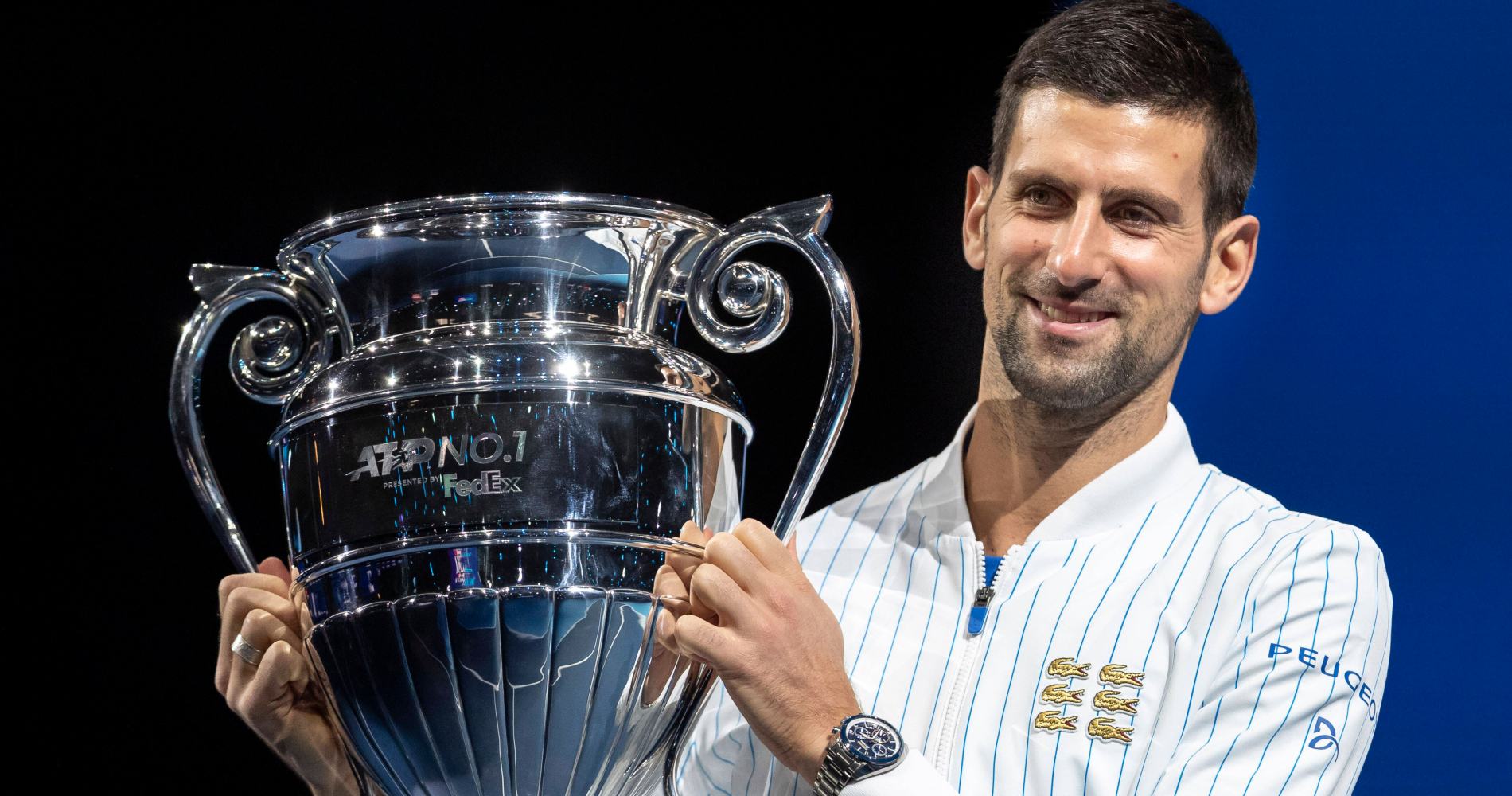 When it comes to predicting which man will be world No 1 at the end of the year, for the past decade, it’s largely been a toss of the coin; on one side Novak Djokovic, on the other Rafael Nadal.

With the exception of Andy Murray in 2016, either Djokovic (six times) or Nadal (four times, to add to his 2008 effort) have ended up top of the pile in every year since 2010.

In many of those 11 years, the writing has been on the wall as early as April. The Australian Open, which Djokovic has won nine times, has set the tone more often than not, while Indian Wells and Miami, and then Monte-Carlo, have offered 3,000 points for anyone willing to take things by the scruff of the neck.

Now, things won’t change in the ATP rankings just yet. With a 3,000-point lead at the top of the ATP rankings, Djokovic is likely to stay on top for a while yet, and the effective extension to a two-year ranking in the light of the Coronavirus pandemic, means that any changes will take even more time, at least until the rankings revert to a rolling 52-week system, which the ATP Tour hopes to do, but not before August 9, 2021.

However, the fact that the Indian Wells Masters 1000 did not happen in March, and the fact that Djokovic and Nadal were absent from the Masters 1000 in Miami means that others have taken their opportunities and the cast of possible year-end world No 1 contenders is wider than usual.

Thanks to his first Masters 1000 win in Monte-Carlo, Greece’s Stefanos Tsitsipas (No 5 in the main ATP rankings) heads the ATP Race, which records points won in the calendar year as the players build towards the season-ending ATP Finals, which this year will be played in Turin.

Has Stefanos Tsitsipas been the ATP player of the year so far?

The 1,000 points Tsitsipas won in Monte-Carlo took him above the man he beat in the final there, Andrey Rublev, with Djokovic third, Daniil Medvedev fourth and then some more unlikely names, Hubert Hurkacz, Aslan Karatsev, Jannik Sinner and Alexander Zverev filling out the top eight. Nadal, for now, is down at No 18, though with big tournaments on clay to come in Madrid, Rome and then 2,000 points on offer at Roland-Garros, he is likely to climb that list before long.

The ATP Race usually morphs into the ATP ranking at the end of each season but it should be pointed out that unlike in “normal” years, it’s possible that the two will not become one at the end of this year, due to the rankings changes, which makes predictions difficult.

But for now, Tsitsipas sits on top of the ATP Race and it seems he’s comfortable there.

“Right now, being in the top position of the Race, that’s very important to me and I think I can somehow take advantage of it and see it as a great thing to have behind me,” Tstisipas said in Barcelona on Tuesday. “I’m going to try to use that and add points week by week. I see opportunities.” 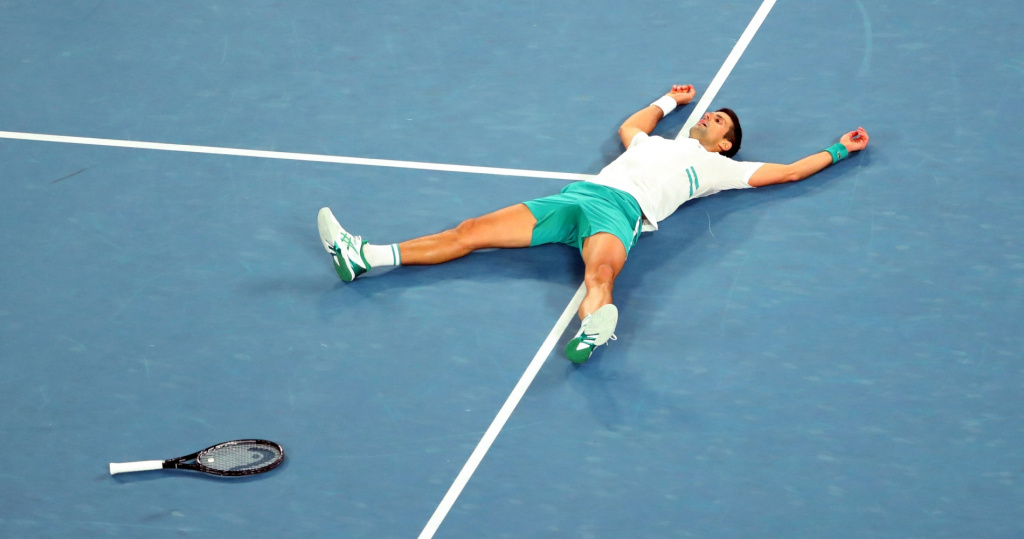 Big guns focused more on Grand Slams than ever

Even before the pandemic came along, the big 3 of Djokovic, Nadal and Roger Federer (in current ranking order) were already becoming more and more focused on the Grand Slam titles, at the expense of some regular-Tour events and therefore some points they might usually pick up along the way.

After winning in Melbourne for the ninth time, Djokovic took his tally to 18 Grand Slam titles, two behind Federer and Nadal and announced his intention to go for the record, balancing Tour life with family life more than in the past. As a result, Djokovic skipped Miami.

Federer, who returned in March after 13 months out following two knee operations, missed Miami and will not return until next month in Geneva, before playing at Roland-Garros, with Wimbledon, where he has won eight times, his main, clear, publicly-stated goal.

And even Nadal, who decided to miss Miami as he recovered from a lower back injury, said on Tuesday that with his 35th birthday to come in June, winning all the clay-court events in the build-up or not something he frets over, as long as he can peak for Roland-Garros, where he has won a record 13 times. 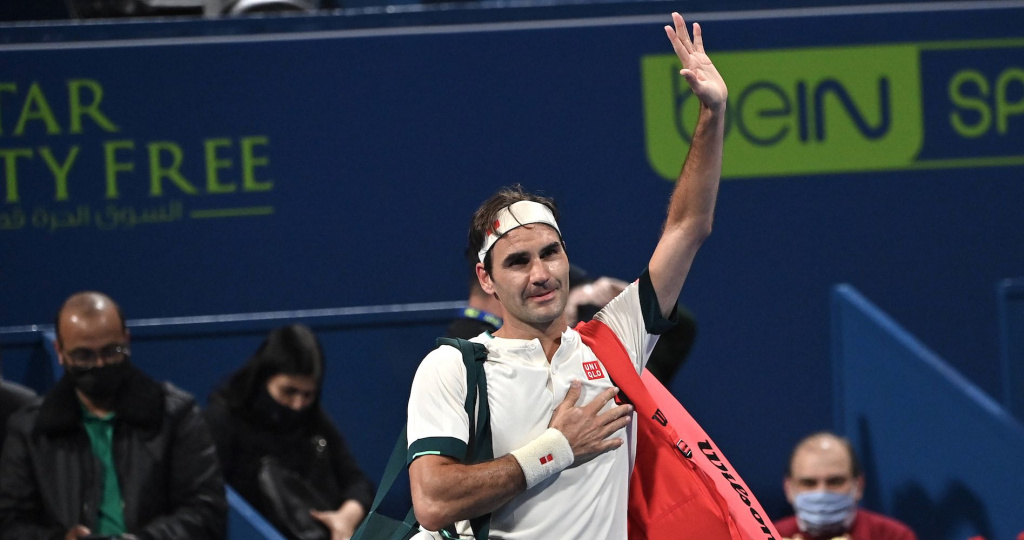 The past two Masters 1000 finals, in Miami and Monte-Carlo, saw first-time Masters 1000 winners and the chances are there may be more in 2021 as the big guns pick and choose their events, especially with the prospect of the Olympics to play in addition to their usual key events.

At the start of each year, Federer used to say that winning Wimbledon and being No 1 were his main goals, while Djokovic and Nadal also revelled in being on top. With some of the young guns starting to come through, this year feels like it could be a different story.