Wimbledon doubles champion Robert Farah has argued his innocence but has been put on a provisional suspension pending a doping test hearing. 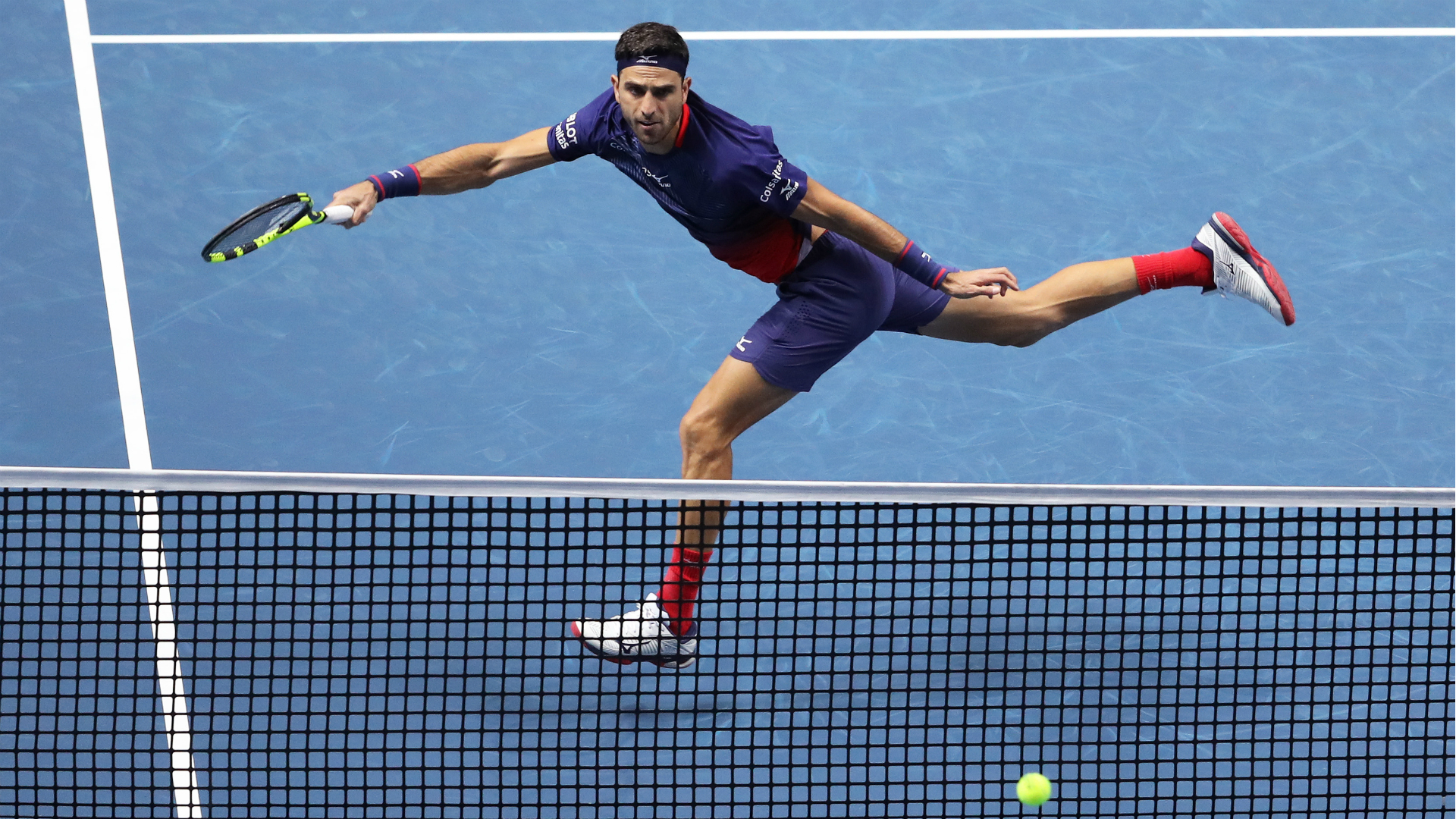 Colombia’s Wimbledon and US Open doubles champion Robert Farah was formally placed on provisional suspension on Tuesday following his positive test for a banned steroid.

The International Tennis Federation (ITF) said the top-ranked men’s doubles player had not exercised his right to contend why he should not be temporarily prevented from competing.

Farah and the ITF had confirmed the positive out-of-competition test on January 14, when it was revealed the sample was taken on October 17, 2019, and contained the steroid Bolderone.

He is not entered in the ongoing Australian Open and has blamed the positive test on contaminated meat, with Boldenone frequently used by Colombian farmers to boost growth in cows.

As a matter of procedure, he has now been put under the mandatory suspension pending a hearing to resolve the case.

The ITF issued a statement that said: “Robert Farah has been provisionally suspended under article 8.3.1(c) of the 2019 Tennis Anti-Doping Programme, pending determination of the charge against him at a full hearing…”

It added: “Mr Farah had (and retains) the right to apply to the chair of the independent tribunal convened to hear his case why the provisional suspension should not be imposed, but has chosen not to exercise that right to date.”