Cori Gauff is just 15 years old and into the last 16 at Wimbledon, but Beyonce and Jaden Smith were on her mind on Friday. 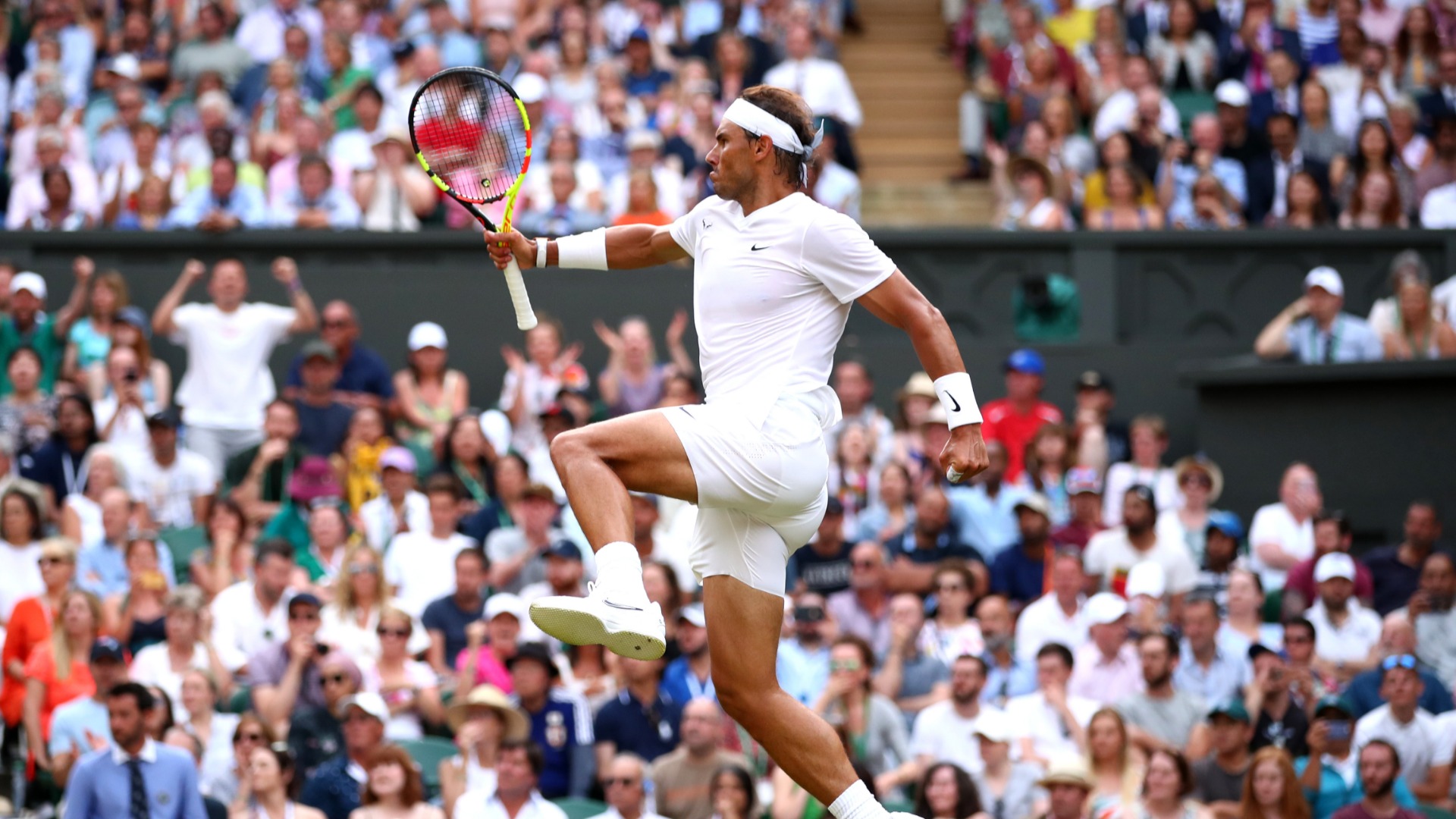 Cori Gauff hoped Beyonce was watching her progress as she lit up Wimbledon again on Centre Court.

The 15-year-old became the youngest All England Club qualifier of the Open Era, then beat idol Venus Williams and is now into round four, having seen off Polona Hercog with a stunning fightback on Friday.

Gauff’s profile is growing by the day and she has maintained a belief she can win the whole tournament, yet pop superstar Beyonce would still have her feeling starstruck.

The American revealed an Instagram post from Beyonce’s mother was her favourite message of the week so far.

“The most unexpected message I received wasn’t really a message,” she said. “Miss Tina Knowles, Beyonce’s mum, posted me on Instagram. I was like screaming.

“I don’t know, I hope Beyonce saw that. I hope she told her daughter about me because I would love to go to a concert.”

Gauff, clearly already supremely confident on the big stage, was keen to push her other music interests, too.

She encouraged reporters to download Jaden Smith’s new album before a single question had been asked, while she suggested her prize money would be going on his clothing range.

“I don’t know. I hate spending money, to be honest. I don’t really know. Maybe I’m going to buy some more MSFTSrep, which is Jaden’s line, buy some hoodies from that.”

Asked if she was happier to win or listen to Smith’s new album, Gauff amusingly replied: “Both. I was super happy that his album came out because it’s been long-anticipated, at least for me.”