Karolina Pliskova believes Dani Vallverdu could be the man to take her to another level as she eyes a first grand slam title. 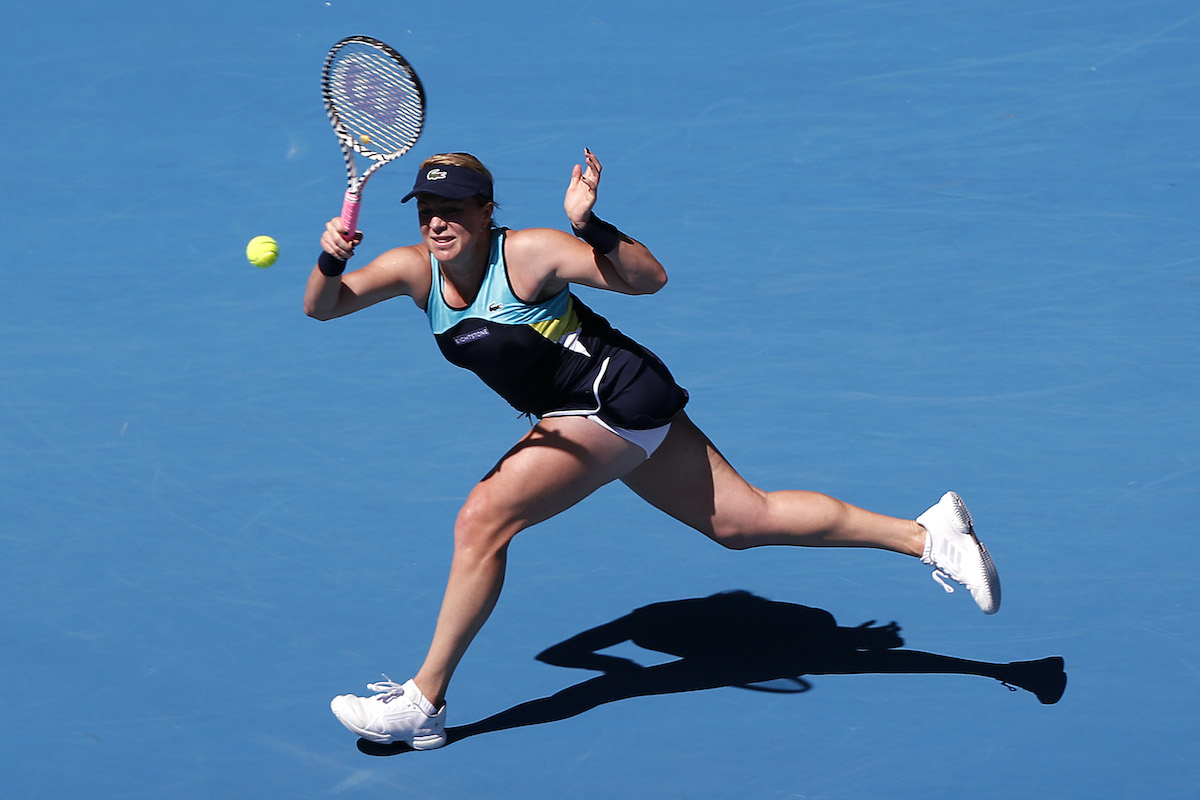 World number two Karolina Pliskova has appointed Dani Vallverdu as her new coach for the 2020 season.

The Czech recently split with Conchita Martinez just six months after appointing the Spaniard on a full-time basis, having also worked with Rennae Stubbs.

Pliskova has now turned to Vallverdu, who has coached the likes of Andy Murray, Juan Martin del Potro and Stan Wawrinka, as she eyes an elusive first grand slam title.

The 27-year-old hopes the Venezuelan can take her game to another level next year in what will be his first experience of coaching on the WTA Tour.

“He was one of my priorities from the beginning. He’s had great results with his players, he understands tennis like hardly anyone else and I’m convinced he has a lot to offer to me,” she said of the Venezuelan.

“I’m already looking forward to the start of the preparation.”