WTA announce revised ranking system for 2020 due to Coronavirus

The WTA announced Thursday a new, temporary revised system for calculating the WTA rankings in the wake of the Coronavirus, following the example of the ATP Tour. 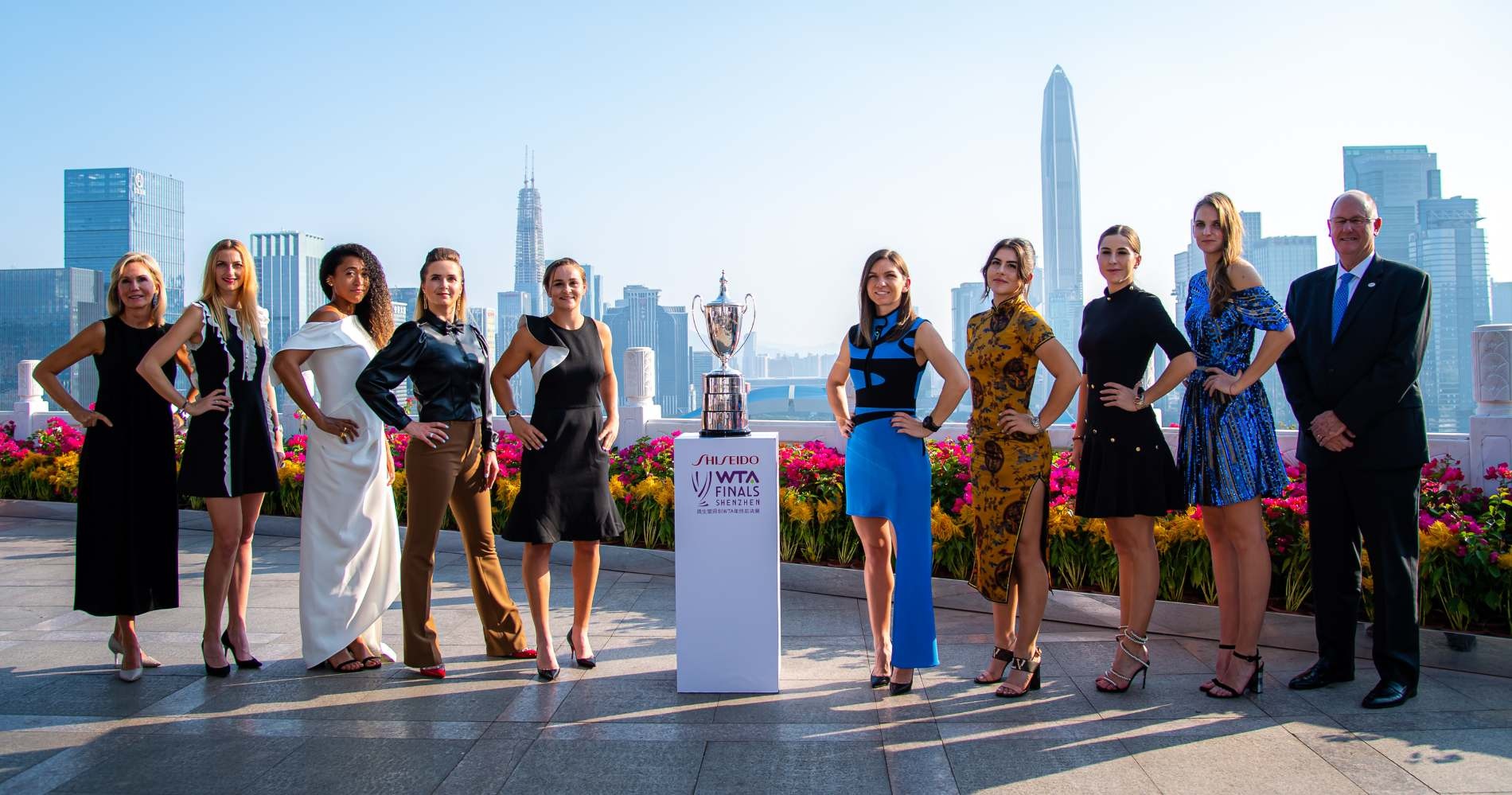 Under the new system, the WTA will follow the changes made by the ATP, effectively making the rankings a 22-month system from March 2019 to the end of 2020.

The WTA rankings, which were frozen on March 16 due to the pandemic, will allow players’ rankings not to be affected by the break. Players will now follow the “Better of 2019 and 2020” point model.

After extensive review of the ranking process, the WTA Rankings will follow the "Better of 2019 and 2020" point model, in alignment with the ATP Tour–> https://t.co/qb83rnNuoZ pic.twitter.com/udN7fYxmCD

In a statement, the WTA said “various elements were considered including the provisional 2020 revised calendar, various travel restrictions, varying levels of player comfort of traveling to compete, as well as the elimination of player commitment requirements for the remainder of 2020”.

“Under the revised system, a player’s ranking will be comprised of her best 16 results in singles and best 11 results in doubles based on the points earned between March 2019 through December 2020,” the WTA said.

“A player’s ranking breakdown will include the “Better of 2019 and 2020″ points earned at Tour-level and Grand Slam events. Further, a player may not count the same WTA Tour or Grand Slam level result twice in her ranking breakdown. Tour-level points added in 2020 will drop after the event is scheduled to be played again in 2021 or after 52 weeks, whichever is earlier.”