This week’s WTA events to shorten format; no change to ATP tournaments

With a day’s play lost after a positive Covid-19 test in a Melbourne player hotel, the WTA made a quick decision to change the format in their three events for the rest of the week. 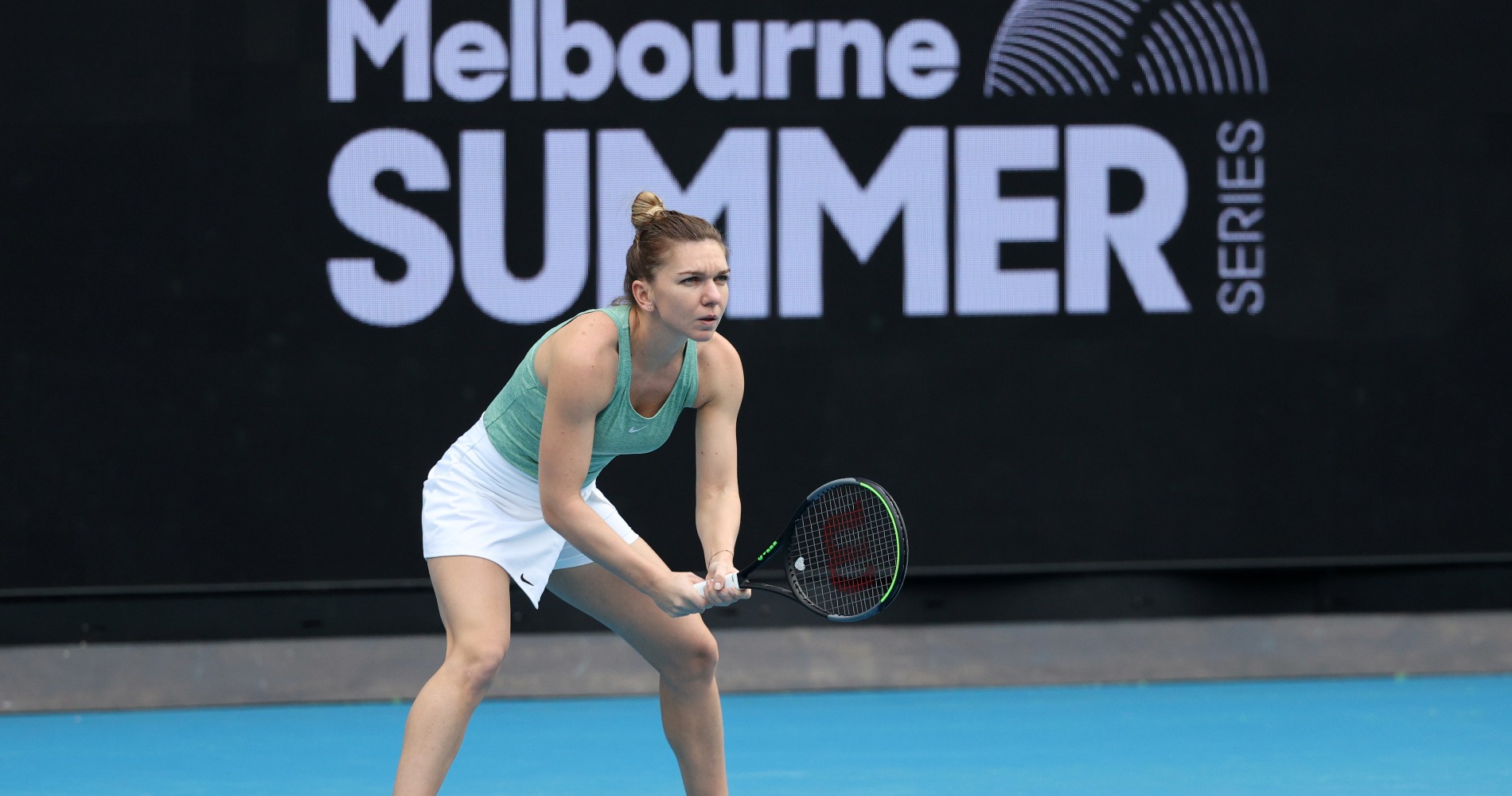 The rest of this week’s WTA Tour events will have a shortened format, with a 10-point tiebreak to replace the third set.

The decision was taken to make it easier to fit in the remaining matches in the three Australian Open lead-in events, following the cancellation of play Thursday as players continued to be tested for Covid-19 following a positive test of a worker in one of the player hotels.

All WTA matches from Friday on will be best of two regular tiebreak sets with a 10 point match tiebreak if required for a final set. #YarraValleyWTA #GippslandWTA #GrampiansWTA.

A total of 160 players, all of whom had been staying in the Grand Hyatt hotel in central Melbourne, were tested on Thursday and were awaiting results.

Craig Tiley, the Australian Open tournament director and CEO of Tennis Australia, said earlier Thursday that shortened formats were a possibility and the WTA confirmed it would be using the 10-point tiebreak in place of a third set to speed things along.

The ATP confirmed to Tennis Majors that its three events – the Great Ocean Road Open, the Murray River Open and ATP Cup would continue to be played with their existing format, the traditional best of three sets, with a tiebreak at 6-6 in the third.

The Australian Open is set to begin, as planned, on Feb 8.