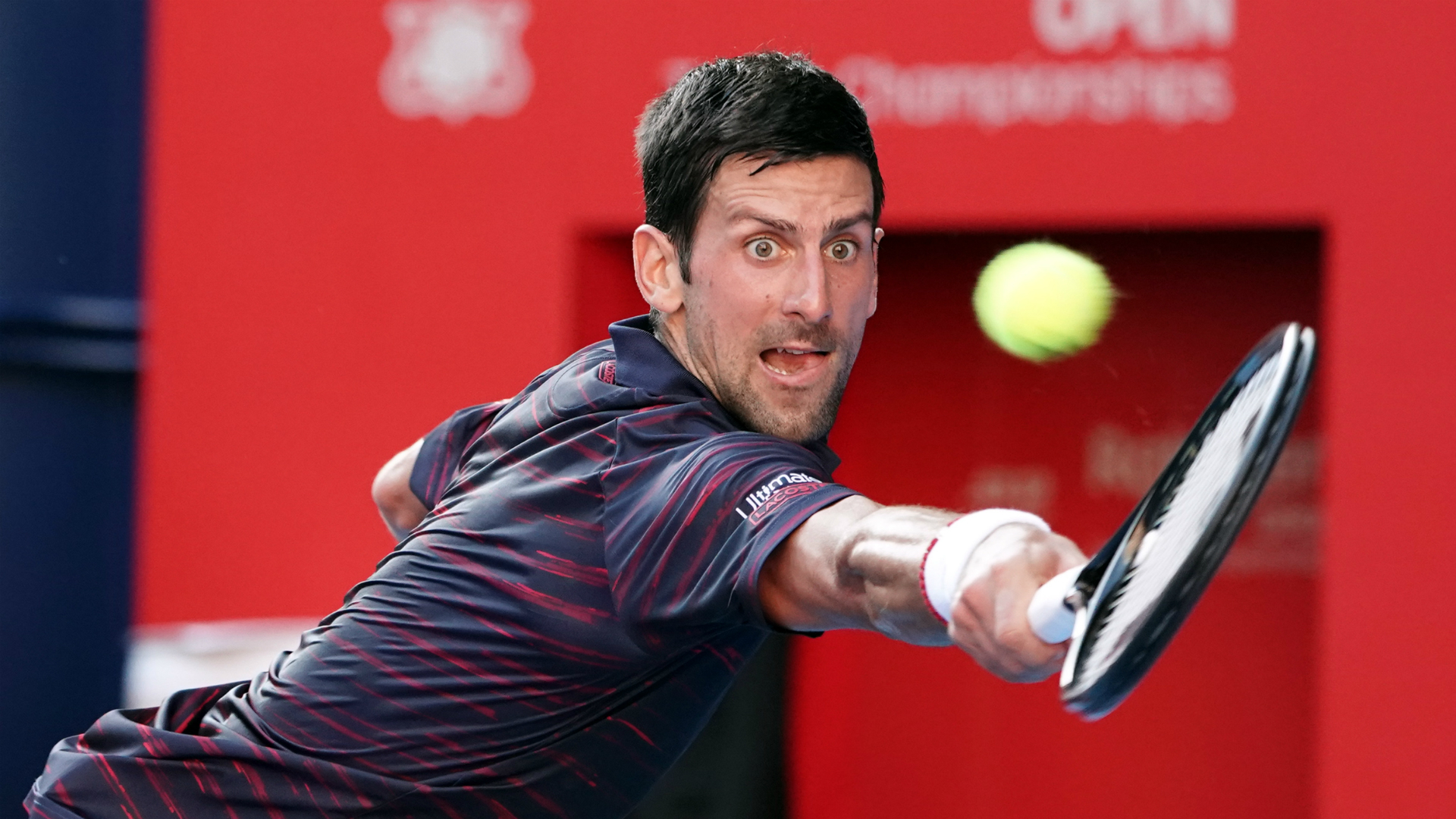 Saisai Zheng overcame her regular doubles partner Ying-Ying Duan to book her place in the second round of the Tianjin Open.

Zheng defeated Sloane Stephens on her way to the third round of the China Open last week – a second top-20 win of the year – and continued her form against Duan.

Having entered as a wildcard, Duan, who also faced her doubles partner in Guangzhou in this season’s Asian swing, forced a tie-break in the first set, but Zheng – defeated by world number one Ashleigh Barty in Beijing – ultimately came out on top with a 7-6 (7-4) 6-2 triumph.

Wang is through to the second round at the @TianjinOpen!

After her doubles triumph in Beijing, Sofia Kenin withdrew from her match with Kristie Ahn, who then lost to Wang Xiyu, with Seoul runner up Magda Linette easing past Christina McHale.