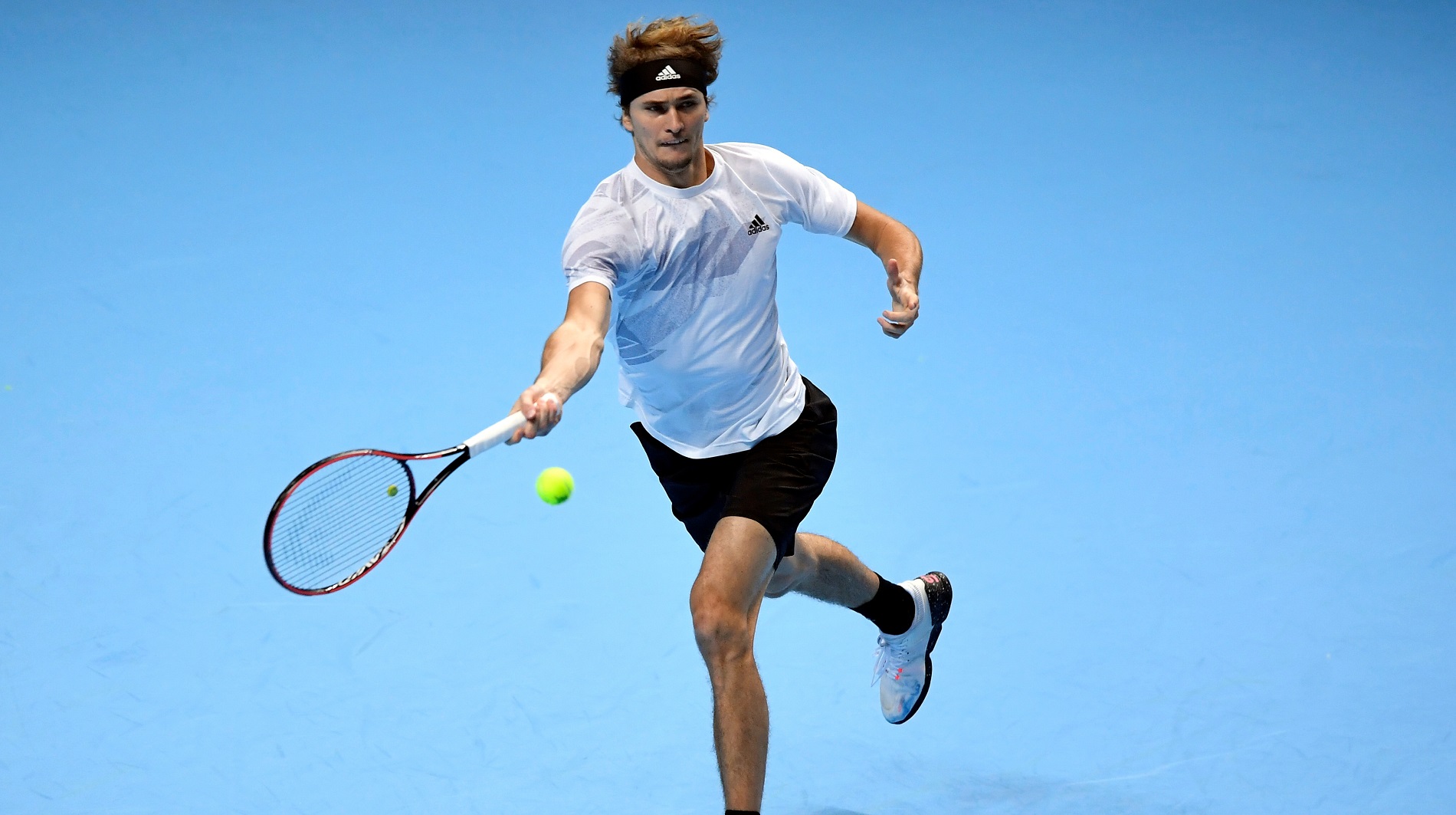 Having lost his opening match to Daniil Medvedev, victory for Zverev means he keeps his hopes of a semi-final berth alive but for Schwartzman, his tournament is all but over.

Back on track…@AlexZverev registers his first win of the 2020 #NittoATPFinals, defeating Schwartzman 6-3 4-6 6-3 in London pic.twitter.com/CUt0irBEGH

“It was much better than on Monday,” said Zverev afterward. “Diego is a very difficult player and deserves to be here, that’s why there is no easy match. But I’m happy to get the win, happy to give myself a chance to go to the semi finals and I’m excited for Friday.

“Friday is going to be the most difficult match up that you can have here against Novak. We have played twice here already so I’m looking forward to it. First I had to try to beat Diego, that was my main focus today and I said from the beginning of the week, with every match I’m going to improve. After the small injury I had in Paris I needed to recover a little bit, needed to get back into a rhythm but hopefully I can play even better on Friday.”

On paper, the match-up looked like a good one for Zverev, with the German having won both previous indoors encounters in straight sets, most recently in Cologne for the loss of just three games.

This time it was the diminutive Argentine who broke first for a 2-1 advantage, having saved one of his own. But he couldn’t stave off another break point in the next, Zverev hitting straight back to level matters before pressing on the accelerator and breaking again to take control of the set.

With Zverev’s penchant for the double fault, the receiver will always feel in the game if they can put the German under pressure in the important moments. Yet despite offering up two break back points, Zverev managed to dig himself out to take the opener 6-3.

Zverev wobbles in the second but comes through decider

From 3-1 down in the set, Diego Schwartzman steals the second set 6-4 v Zverev to take us into a decider…#NittoATPFinals pic.twitter.com/H9U8PuP0ZH

Schwartzman again had to dig deep to stave off a couple of break points in the opening game of the second. But he couldn’t repeat the feat as the fifth seed converted at the second time of asking. Just as Zverev seemed poised to cruise through the second, he suddenly lost focus with a flurry of unforced errors conceding the break back. 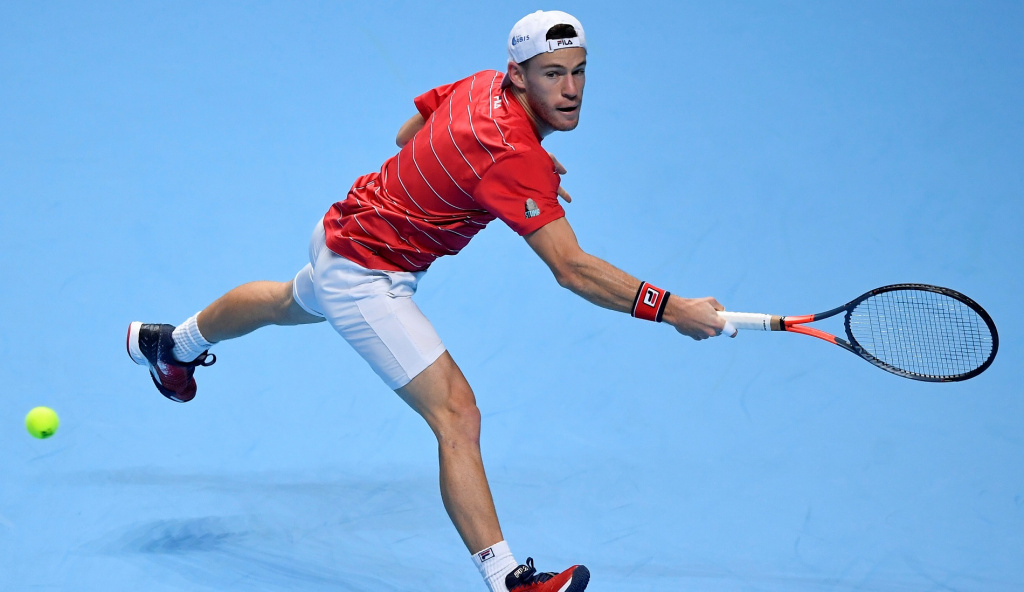 Now it was Schwartzman who was the aggressor, piling pressure on his opponent’s service game to hit back and level the match, grabbing his first indoor set against his higher ranked opponent.

“I’m happy because I almost did a good comeback,” reflected the Argentine. “The match was going all his way quickly in the first set and second set. Then I find a way to win the second set and fighting the third.

With Zverev appearing increasingly tetchy and Schwartzman brimming with confidence, one assumed the Argentine would be the favourite in the decider. Yet the German quickly put his woes behind him, breaking in the fifth game en route to wrapping up the match with a further break of serve.