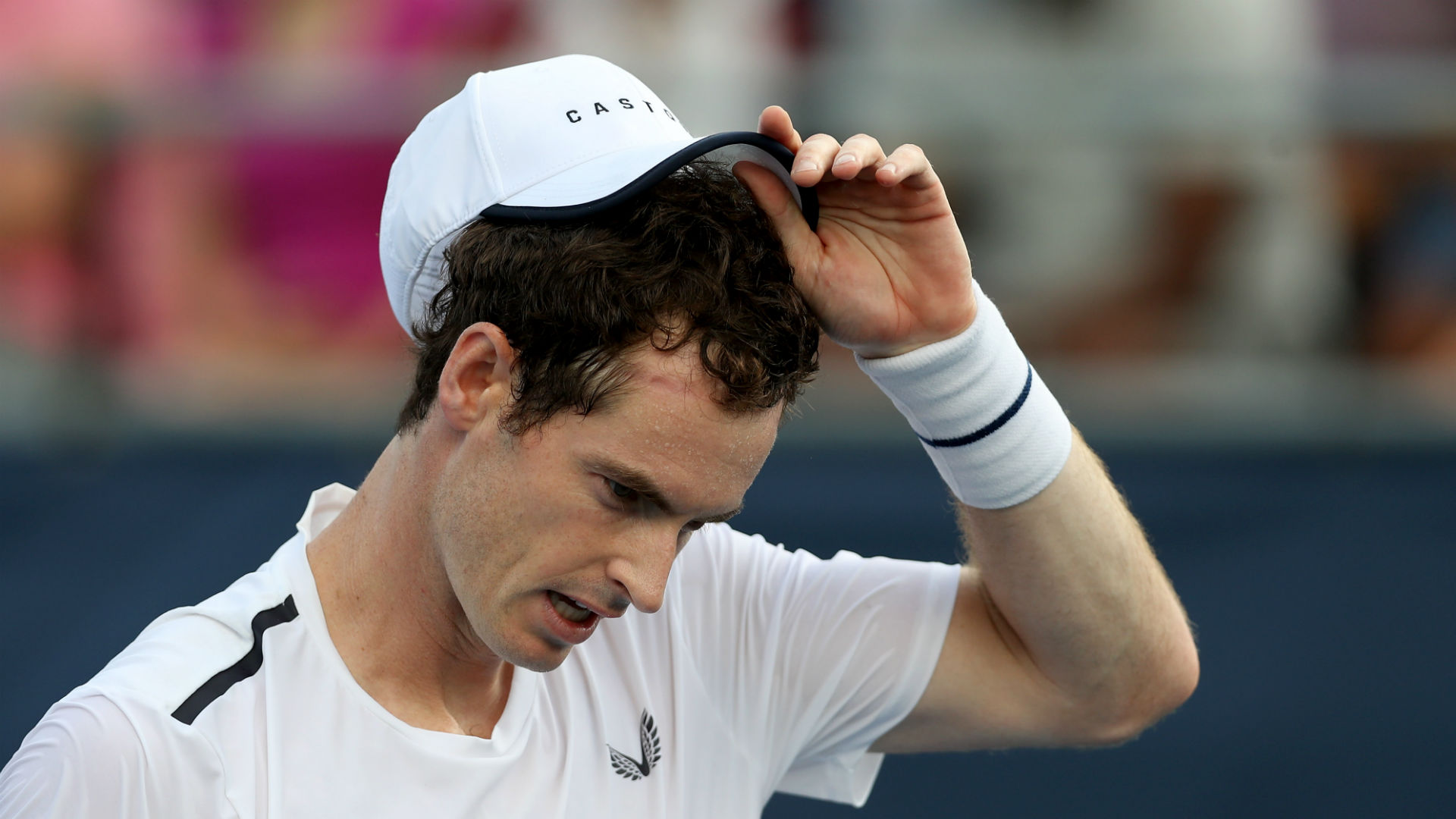 Stefanos Tsitsipas delivered a fresh early-season blow to Alexander Zverev at the ATP Cup but ended the day disappointed as Greece lost to Germany in Brisbane.

ATP Finals champion Tsitsipas lost out in two tie-breaks to Denis Shapovalov when Greece were beaten by Canada on Friday, but on Sunday he had too much for another star of tennis’ new generation.

This time Tsitsipas had it largely all his own way, trouncing an out-of-sorts Zverev 6-1 6-4 in the first meeting of two top-10 players at this inaugural event, which is in its round-robin stage.

Zverev certainly did not help himself, and it was a familiar failing that left him powerless to make an impression, serving 10 double faults and landing only 45% of his first serves as he lost to Tsitsipas for the fifth time in six career meetings.

“My serving isn’t back yet. Simple as that,” Zverev said on the ATP website.

Now that was impressive!

His win levelled the Group F tie after Jan-Lennard Struff’s earlier win over Michail Pervolarakis, yet Tsitsipas and Greece would end the day dejected, with Tsitsipas and Pervolarakis losing a doubles epic 3-6 6-3 17-15, the marathon match tie-break going the way of Germany’s Kevin Krawietz and Andreas Mies, who saved six match points.

Tsitsipas said: “I’m proud of my singles. Doubles went good as well. I’m very proud of myself the way I played and at the same time I feel disappointed. I came so close and, obviously, we’re not the favourites, but we could have been the ones that made the surprise today and we didn’t, which is such a shame.”

Shapovalov could not follow up his Friday win over Tsitsipas with another triumph over a fellow young prospect, edged out 6-7 (6-8) 6-4 6-2 by Australia’s Alex de Minaur in a 3-0 defeat for Canada against the hosts in Brisbane.

De Minaur also beat Zverev on Friday and is making a sharp start to the year.

All eyes are on the pretenders to the sport’s top prizes ahead of the Australian Open, and US Open runner-up Daniil Medvedev rolled to an impressive 6-3 6-1 victory over American John Isner in Russia’s 2-1 triumph over USA in Perth. Medvedev even prevailed 6-4 on the aces count against one of the biggest servers in the game.

Bulgaria followed up Friday’s victory over Great Britain by felling Moldova 2-1 in Sydney, while the British team recovered from their loss to Grigor Dimitrov and co by notching a notable 2-1 win against Belgium.

Cameron Norrie lost to Steve Darcis in the opener, but Dan Evans scored an impressive 6-4 6-4 success against 11th-ranked David Goffin, before Jamie Murray and Joe Salisbury landed a 6-3 7-6 (9-7) doubles win against Sander Gille and Joran Vliegen.