Citing a “complicated” situation with regard to Covid-19, Rafael Nadal announced his withdrawal from the 2020 US Open. In total, three of the ATP’s top ten have been left off the US Open’s player entry list. 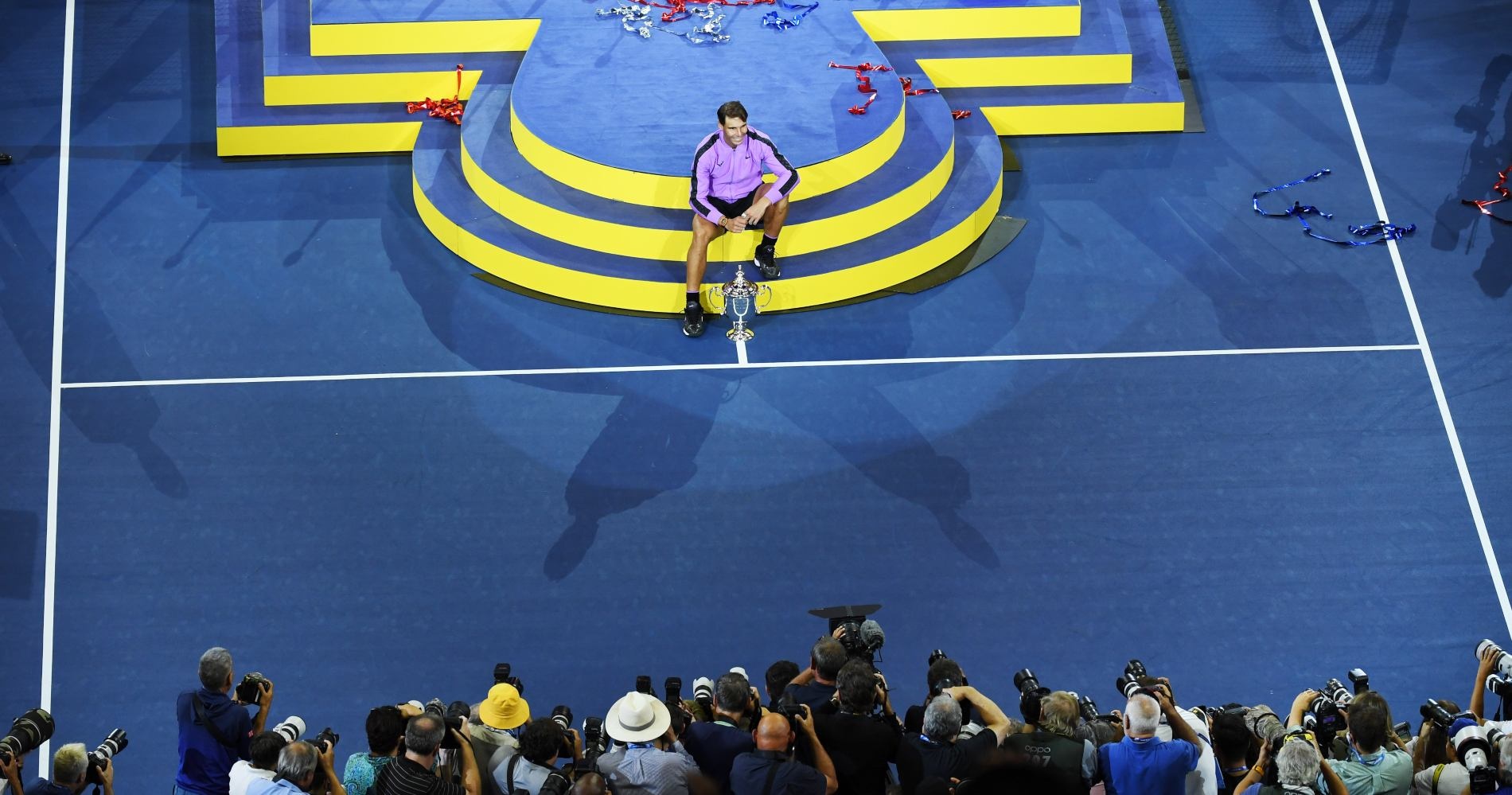 Rafael Nadal will not defend his US Open title at the 2020 tournament next month.

The Spaniard is not on the entry list for the men’s singles event.

In the current circumstances, a decision to stay in Europe and focus on a possible 13th Roland-Garros championship is not surprising.

“After many thoughts I have decided not to play this year’s US Open. The situation is very complicated worldwide, the COVID-19 cases are increasing, it looks like we still don’t have control of it.”

Nadal’s withdrawal marks the sixth time a men’s singles player has failed to return to defend his title at the US Open in the Open Era. The Spaniard also skipped his title defence in New York in 2014 when he was forced to withdraw with a wrist injury.

Also missing from the likely Flushing Meadows line-up for the men’s singles are Roger Federer, who is still recovering from surgery, world No 9 Gael Monfils, Italy’s Fabio Fognini, and 2016 champion Stan Wawrinka.

Nick Kyrgios, the world No 40, had already announced on social media that he would not be travelling to the USA to compete in the Grand Slam.

Also absent are the injured Lucas Pouille, the suspended Nicolas Jarry, and Pierre-Hugues Herbert, who will stay with his wife in Europe as they await the birth of their first child.

Although 90 of the ATP top 100 are on the entry list, including world No 1 Novak Djokovic, not all of them will compete in New York when the tournament begins on August 31, with withdrawals likely dependent on fitness and of course decisions regarding future health and safety in the midst of the coronavirus pandemic.

Former US Open champion Andy Murray, currently ranked 129 in the world, has already said he would like to play there this year as he continues his recovery from hip surgery.

Simona Halep, the WTA world No 2, heads up the entry list for the women’s singles, after world No 1 Ashleigh Barty said last week that she did not intend to go to New York.

Defending champion Bianca Andreescu of Canada is on the initial entry list along with last year’s finalist Serena Williams.