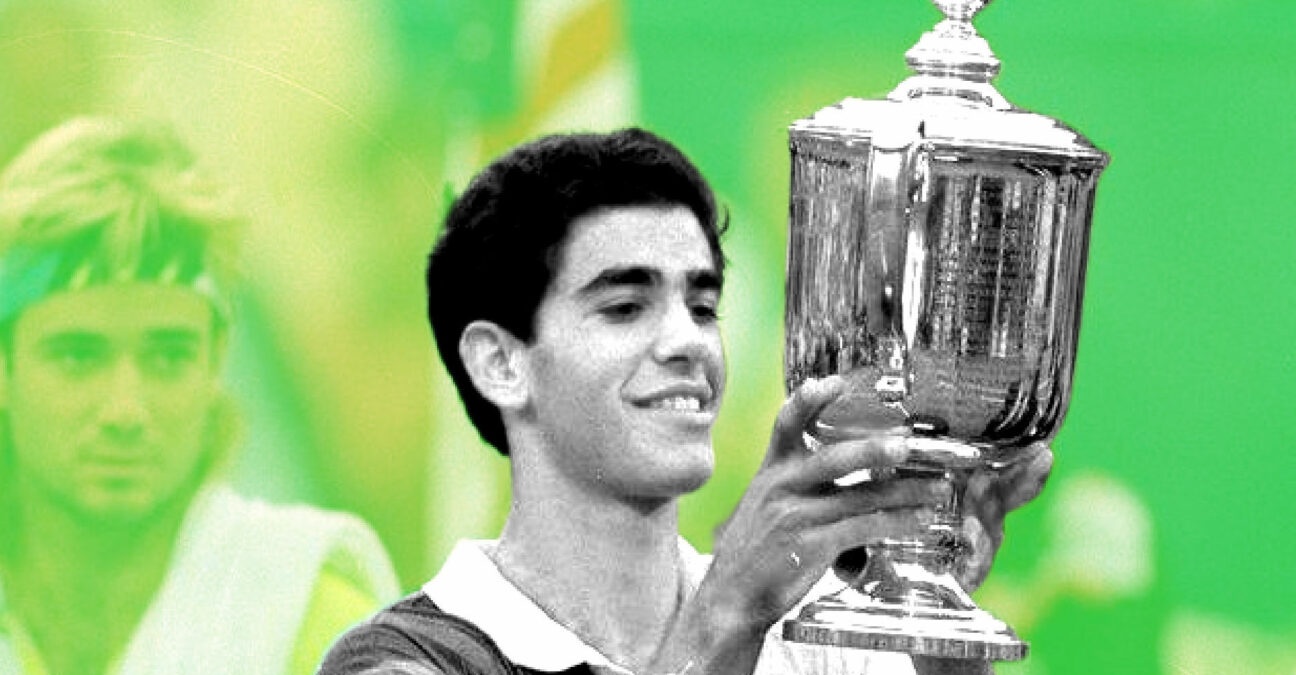 The facts: Sampras comes back to clinch victory in four sets

In 1990, the New York crowd, who hadn’t seen an American male player winning the US Open since John McEnroe, in 1985, was finally going to witness a countryman lift the trophy again. This 100 percent American final was the youngest Grand Slam final of the Open era, as, on one side of the net stood 20-year-old Andre Agassi, and on the other side stood Pete Sampras, 19 years and 28 days old.

However, Sampras, although his list of achievements was much shorter, was not to be underestimated. In the quarter-finals, he eliminated Ivan Lendl (6-4, 7-6, 3-6, 4-6, 6-2), a three-time US Open champion who had appeared in the eight previous finals. In the semi-finals, he totally outpowered another former world No 1, John McEnroe, whom he stunned, blasting no fewer than 17 aces. ”His pace put me off a little bit,” McEnroe said. ”He seems to be very cool, cool as a cucumber.’

Nonetheless, not many experts would have put a bet on Sampras, who had never played a major final before, and could possibly choke, while Agassi was more experienced. Thirty years later, Sampras would confirm that in an interview with Steve Flink, quoted by ATPTour.com. “No doubt about it,” said Sampras. “I knew Andre was the heavy favourite at that ‘90 Open. As far as our games at that point, he was a much better player who had been ranked world No 3. He had been around and was much more established than I was.”

What next: Sampras, Agassi win 21 more slams between them 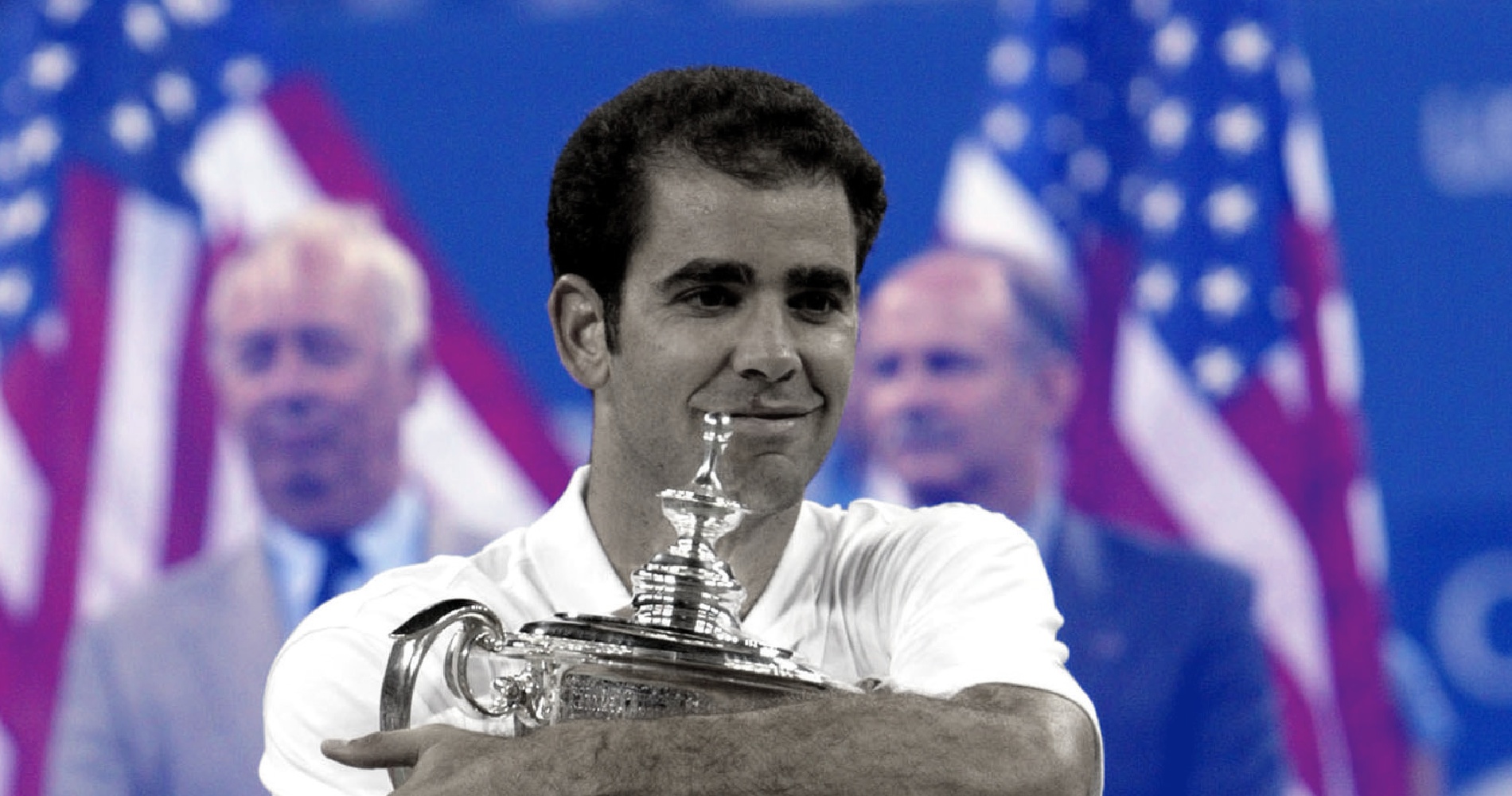 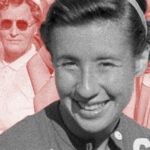 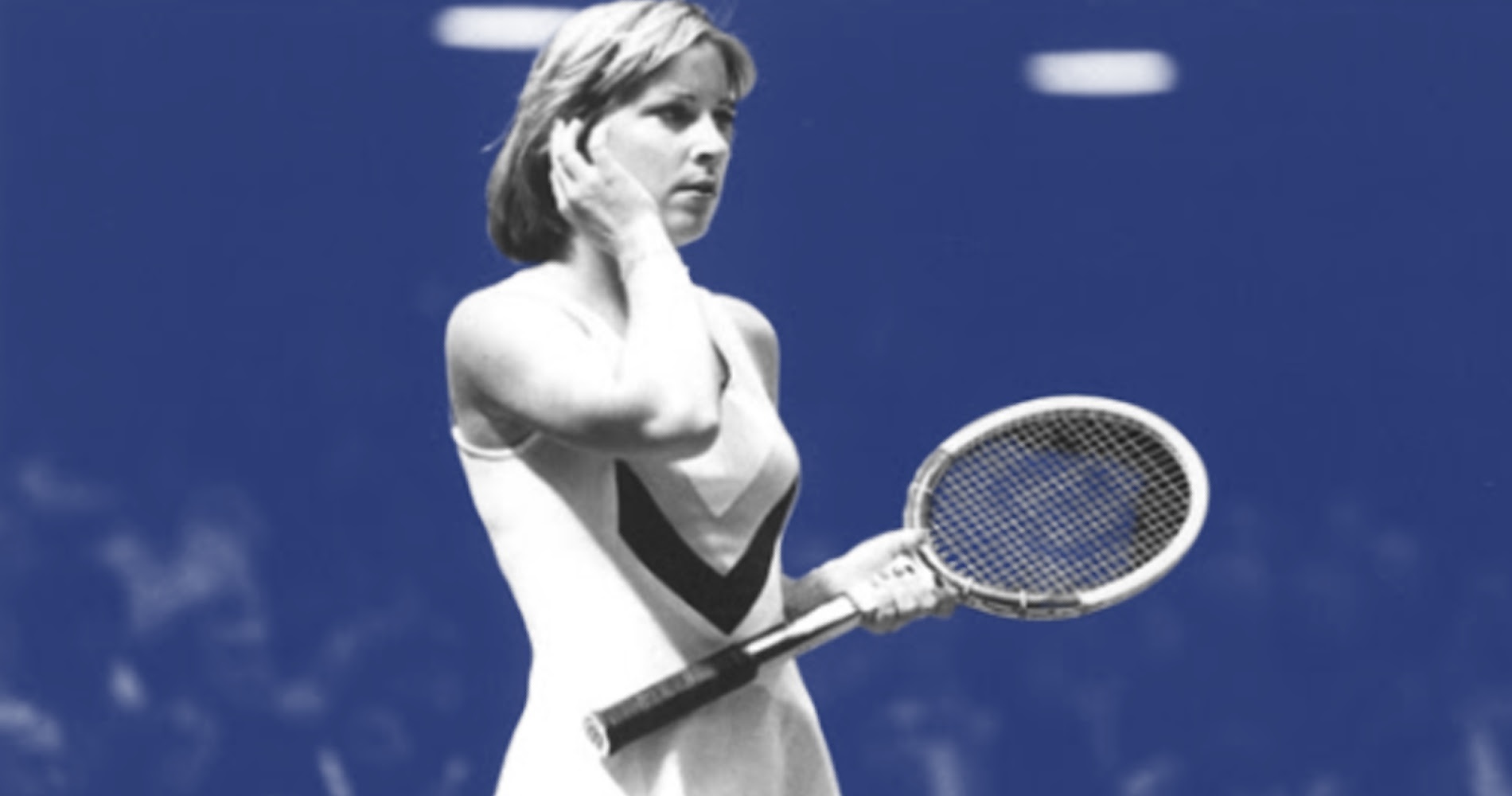