Tsitsipas: “UTS is a way to change our sport” 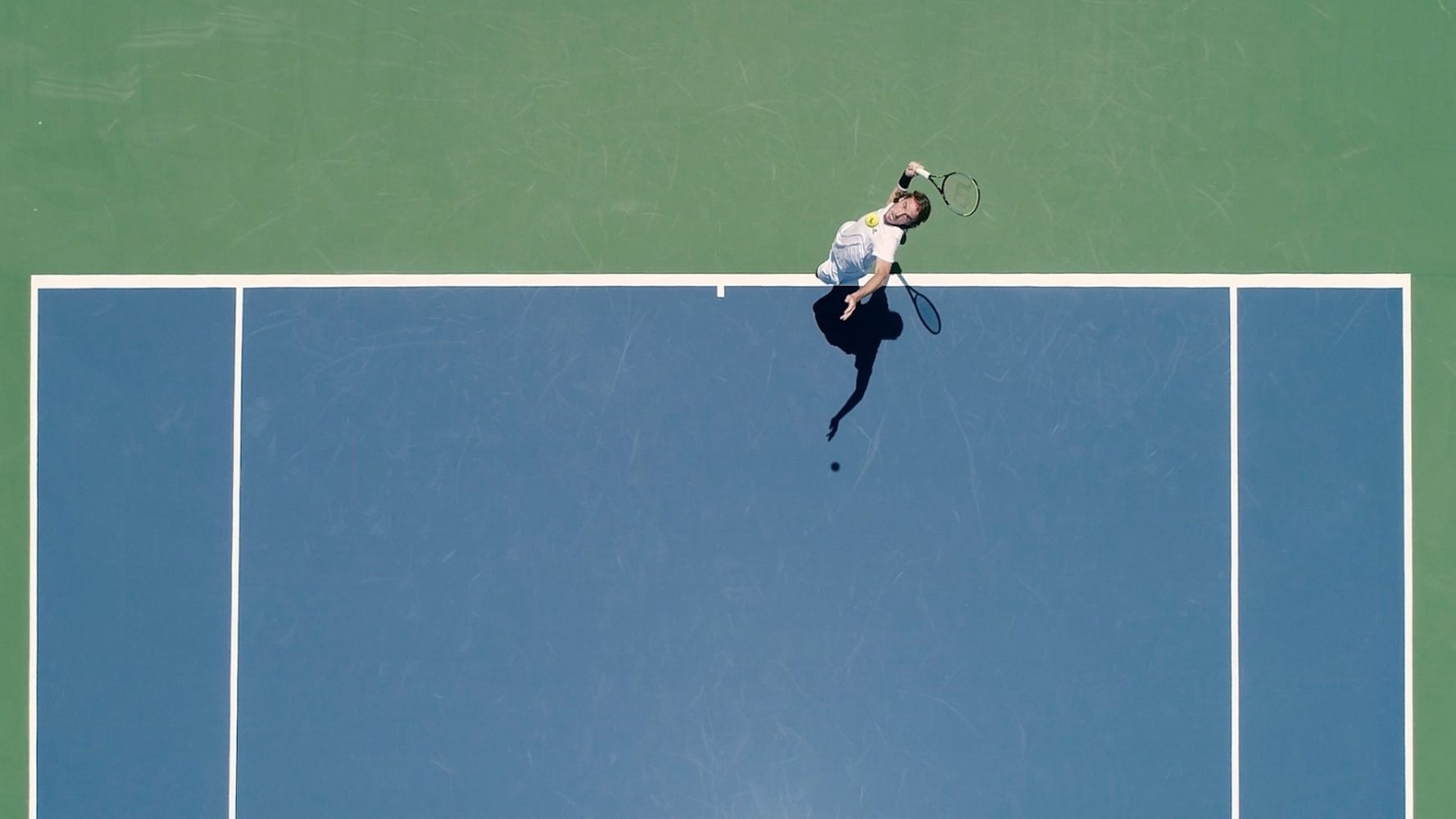 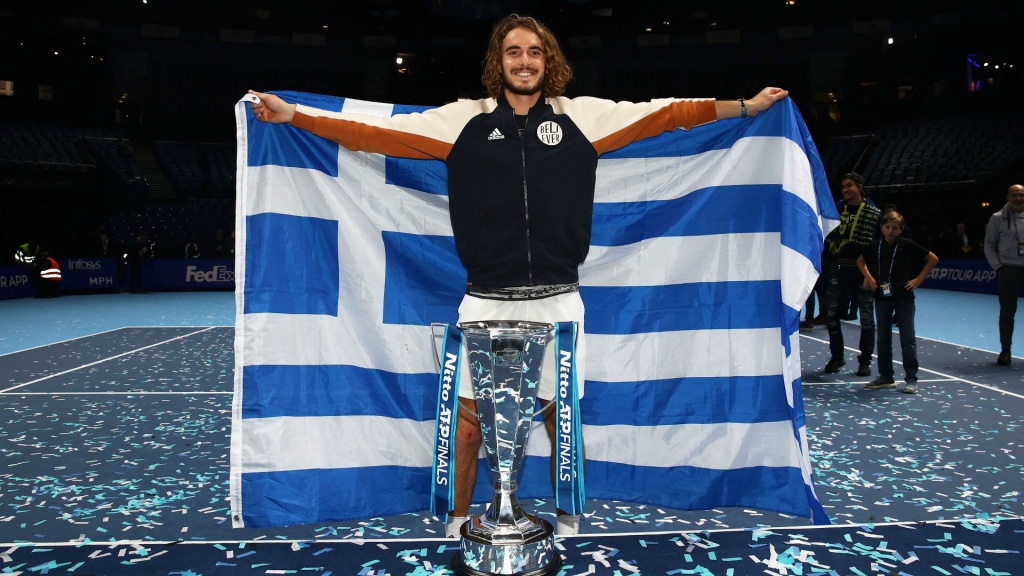