The exciting young Canadian missed all of 2020 due to a combination of injury and the coronavirus shutdown – but now, as she tells Alizé Lim, she is raring to go. 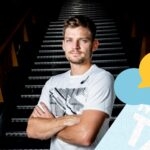 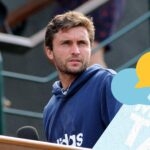 Major Talk #10 – Gilles Simon: A deep dive into a player’s mind
The figures

Bianca Andreescu shone during the 2019 season, winning three titles – the BNP Paribas Open in Indian Wells, the Rogers Cup in Toronto, and the US Open – and rocketing to a career-high ranking of world No 4.

Her mindset – and her openness about her use of visualisation and mindfulness techniques – combined with her tenacity on court made her stand out.

“I am fearless,” she confirmed to Alizé Lim in the latest episode of Major Talk. “It’s a weird feeling. When I go on court I’m super-confident but not in a way that will destroy me or make it seem like I’m cocky. I really trust in my abilities. When you’re prepared, you’ve won half the battle.”

And she knew all the way through 2019 she could win every single time she stepped on court.

“I just felt really good waking up in the morning… I felt really confident, I don’t know what it was but something clicked. I carried that throughout the rest of the year.”

Mentally I was there

Even though she has been absent through injury for all of 2020, Andreescu has remained in a competitive headspace – using the visualisation techniques that she learnt from her mother Maria, who she names as her role model.

When it became apparent that she would not be playing a tournament in 2020, Andreescu used her time wisely, hanging out with family and friends – and also making music, like many other players on tour including fellow Canadian Denis Shapovalov. She says she has made a habit of producing beats and has even released some of them on Soundcloud.

The time off was welcome

Despite missing out on the entire 2020 campaign, Andreescu is all set for 2021 – and will definitely be competing at the Australian Open.

“I’m perfectly healthy,” she confirmed. “I really wanted to take time to build everything in my life, and I think this time off helped me do that.”

Andreescu also told Lim about how she decided to become a professional tennis player instead of continuing her education, how she idolised Kim Clijsters growing up – and her overwhelming emotions prior to the 2019 Rogers Cup final, meaning she was in tears before the match started.

“I was playing in front of my home crowd, I was playing one of the best players of all time, who I’ve watched my entire life. It was also the pressure I put on myself, for wanting to win.” 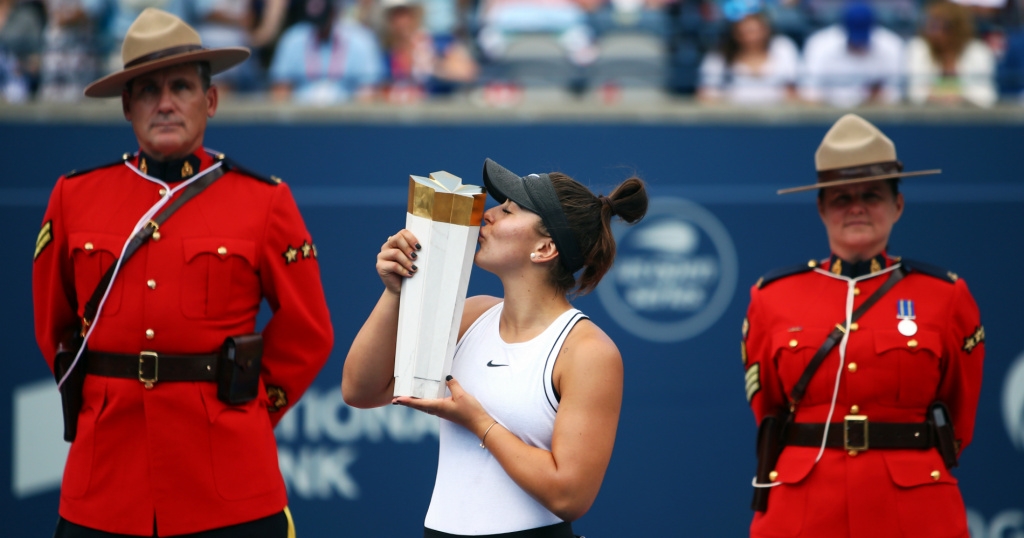 Win to shut them up

And she revealed that the noisy partisan crowd in favour of Serena Williams in the 2019 US Open final gave her additional motivation.

“I remember saying to myself, ‘Try to win as many points as possible so the crowd will shut up!'” she laughed.

“I definitely like playing in front of big crowds on big stages, not because I want to impress anyone, but I just like the energy of everything. It just gets me riled up. When they were cheering for her, at first it wore me down a little but, then it lifted me up and gave me more motivation to push harder to win.”

Check out the entire Major Talk interview with Bianca Andreescu – and catch up on the rest of the series, including conversations with David Goffin, Venus Williams, Stan Wawrinka and Elina Svitolina.