After Serena Williams retired from her first-round match at Wimbledon, coach Patrick Mouratoglou reacted on Instagram with a message assuring that the American was physically ready and that despite the disappointment they will try again in a quest for a 24th Grand Slam title. 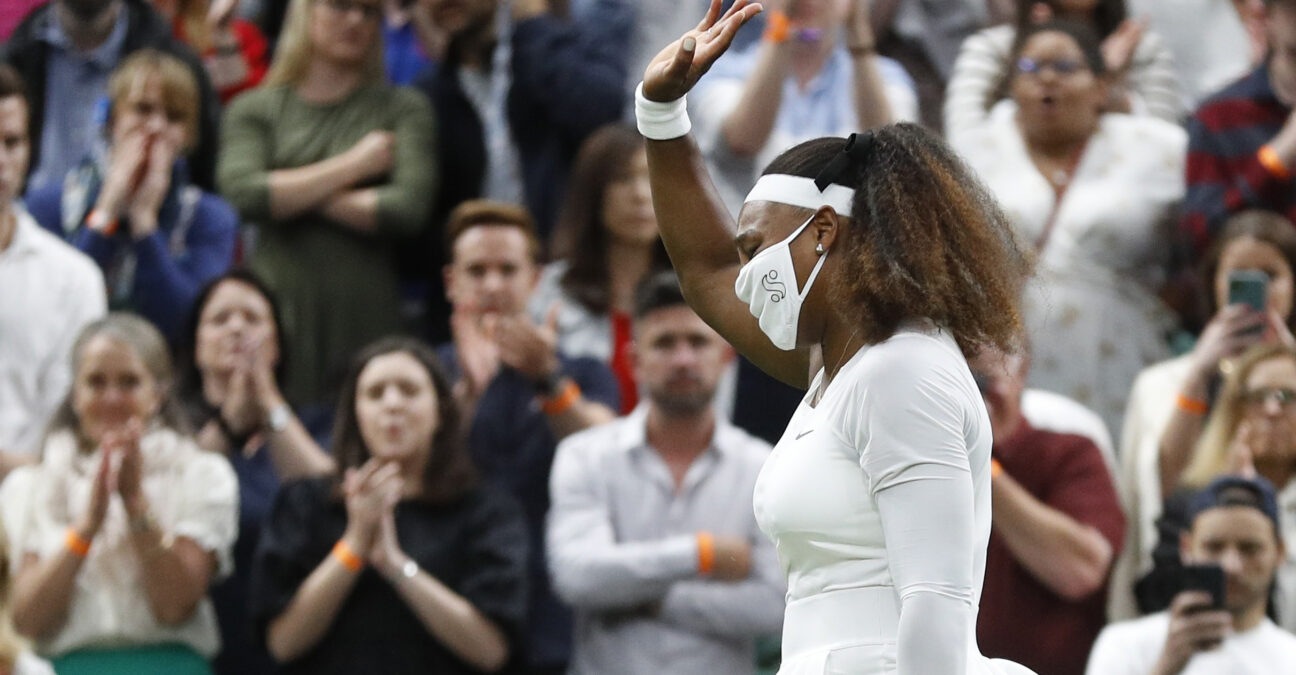 Wimbledon was Serena Williams’ major goal in 2021. The All-England Club was the place where she had the best chance of winning a 24th Grand Slam title, and the place where she had won the most times (seven, tied with the Australian Open). But in a few seconds the dream collapsed during Tuesday’s first-round match against Aliaksandra Sasnovich, following a bad slip on the London grass. 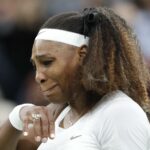 It was a heartbreaker for the former world No 1 and also for her coach, Patrick Mouratoglou, who reacted in an Instagram post published a few hours following her retirement. Mouratoglou included a video of the 39-year-old in tears when she left the court to the applause of the audience.

“Serena trained hard. She was ready. She wanted it with all her heart. But unfortunately, her foot slipped and her body, as it reacted, broke dow. It is heartbreaking but there is nothing we can do about it, except working and trying again. To all the wonderful supportive fans of Serena no matter what, I send all my love. See you soon.”

A FIRST SINCE 1998 FOR SERENA WILLIAMS

Williams participated in her 79th Grand Slam tournament at Wimbledon, 24 years after playing her first at the Australian Open in 1998. It was in that year that the American retired for the first time in her slam career — also in London — in the third round against Virginia Ruano Pascual. Since then, she had never left a major tournament on withdrawal…until this bad slip on Tuesday on the grass of Centre Court.

Williams’ next goal is now the US Open, a tournament she has won six times. Her last final in New York dates back to 2019, when she lost to Bianca Andreescu. The American will not compete in the Tokyo Olympics later this summer, marking the first time since the Sydney Olympics in 2000 that she has missed the Games.

"Federer out of Toronto and Cincinnati", writes a tweet by Tennis TV, the...