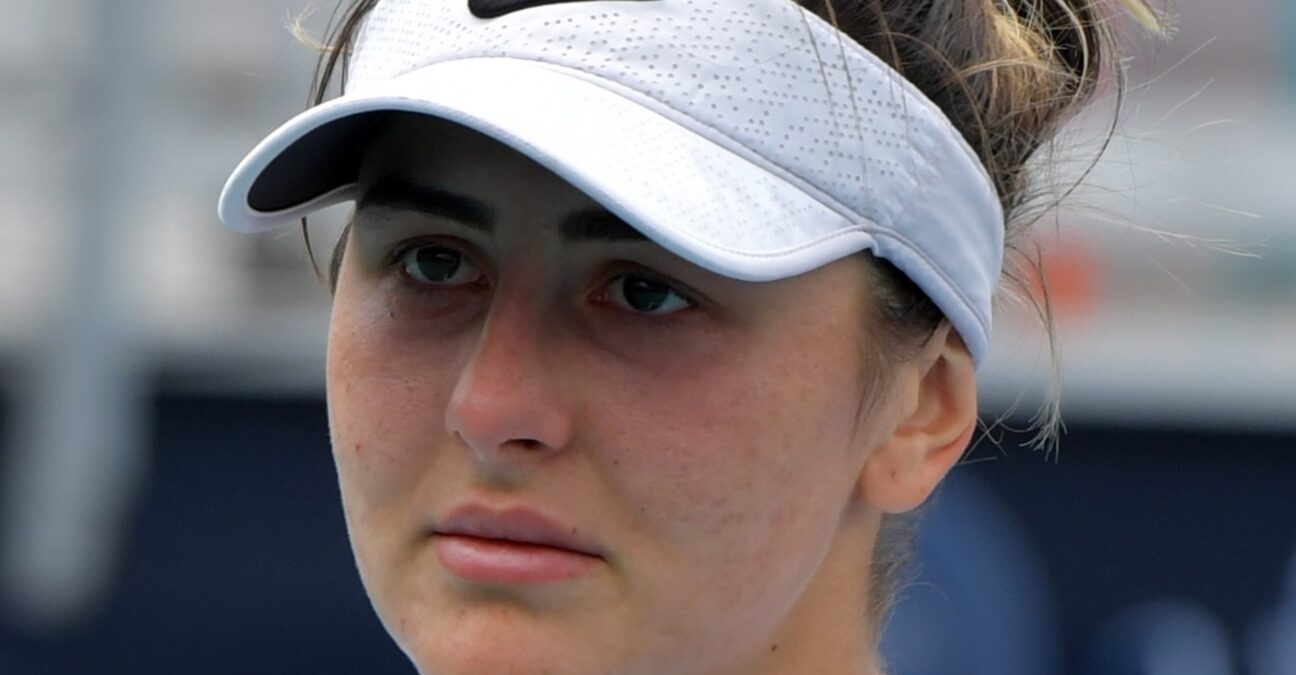 Former US Open champion Bianca Andreescu lost in the round of 16 at the bett1open in Berlin – her first match on grass in three years.

The Canadian’s last match on grass was in the qualifying rounds of Wimbledon back in 2018. She has played only on hard and clay courts since then – and did not compete at all during 2020. 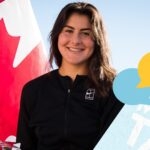 It has been a tumultuous 2021 for Andreescu so far. She has split with coach Sylvain Bruneau, and suffered a foot injury in the final of the Miami Open before going down with Covid-19 en route to Spain, and then reporting abdominal discomfort at Strasbourg.