From match point down in round one to a place in the final: Petra Kvitova rides the wave in Cincinnati

Having almost been knocked out by Jil Teichmann in the first round, the Czech is through to her 40th career WTA final 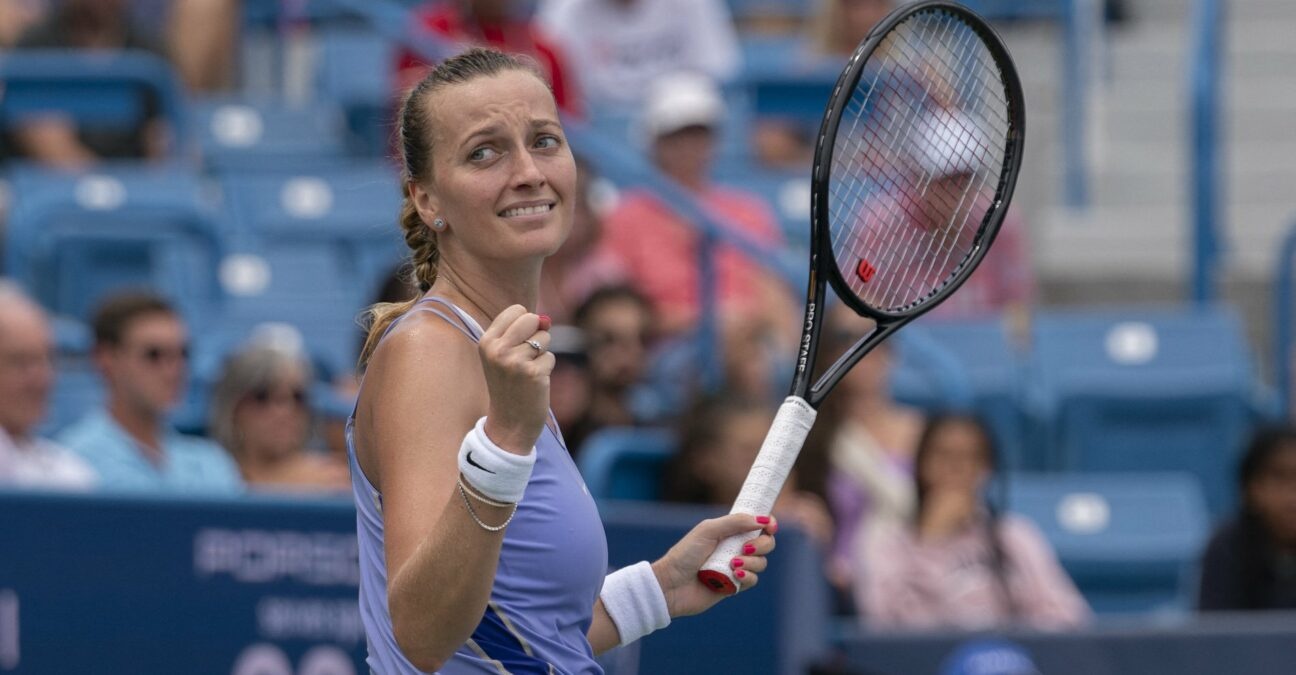 When Petra Kvitova comes through a tough match early in a tournament, it’s time for the rest of the field to watch out. In casino speak, it’s like she’s playing with house money.

Many times in her career, Kvitova has found herself in difficulty in the early rounds and turned that match around and gone on to win the title.

It happened at Wimbledon in 2014, when she battled past Venus Williams early on before blitzing Eugenie Bouchard in the final; it happened in Eastbourne this year, when she scraped past Katie Boulter in round three and went on to win the title.

In Cincinnati this week, the two-time Wimbledon champion was staring defeat in the face at match point down in round one against Jil Teichmann of Switzerland. She came through that one, and after a hard-fought win over Madison Keys on Saturday, she’s into the final of a WTA event for the 40th time, one win away from claiming a second title of 2022 and the 30th title of her career, awaiting either France’s Caroline Garcia or Aryna Sabalenka of Belarus.

“If I know this after first round, I would be pretty surprised,” Kvitova said. “I think the first round I wasn’t really playing the best. In the third set I found my rhythm.

“Obviously being match point down, it’s tough. But on the other hand, I think it’s can happen and the player is (then) just playing better in the week and going really deeper in the tournament. Sometimes it’s can happen. It’s like a second chance or that you are almost gone and now you are still here and playing in the draw. I’m glad that this happened to me.”

Kvitova’s run to the final, which included a win over fifth seed Ons Jabeur, was a vast improvement on her effort in Toronto last week, when she lost in the first round to Alison Riske.

“In Toronto I was like, Oh, my God, I played so bad,” she said. “I couldn’t really fight, couldn’t find the rhythm, and suddenly now (I’m) playing in the final. I had some injuries. it wasn’t really easy all the season so far, so I’m really happy to experience another final, first time in Cincy. Finally I made it. I had chances even in the previous years, but finally, yeah, it’s here.” 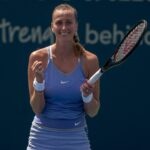 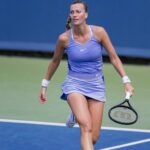 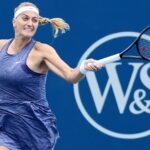 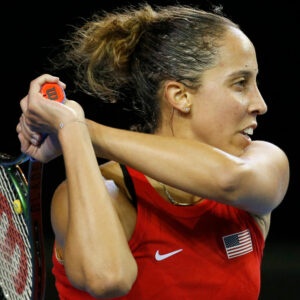 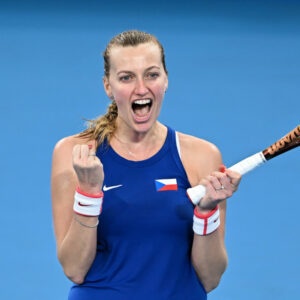