Gauff gets past Vesnina to reach Wimbledon third round

Coco Gauff is through to the last 32 at Wimbledon after defeating Elena Vesnina in straight sets on Thursday. 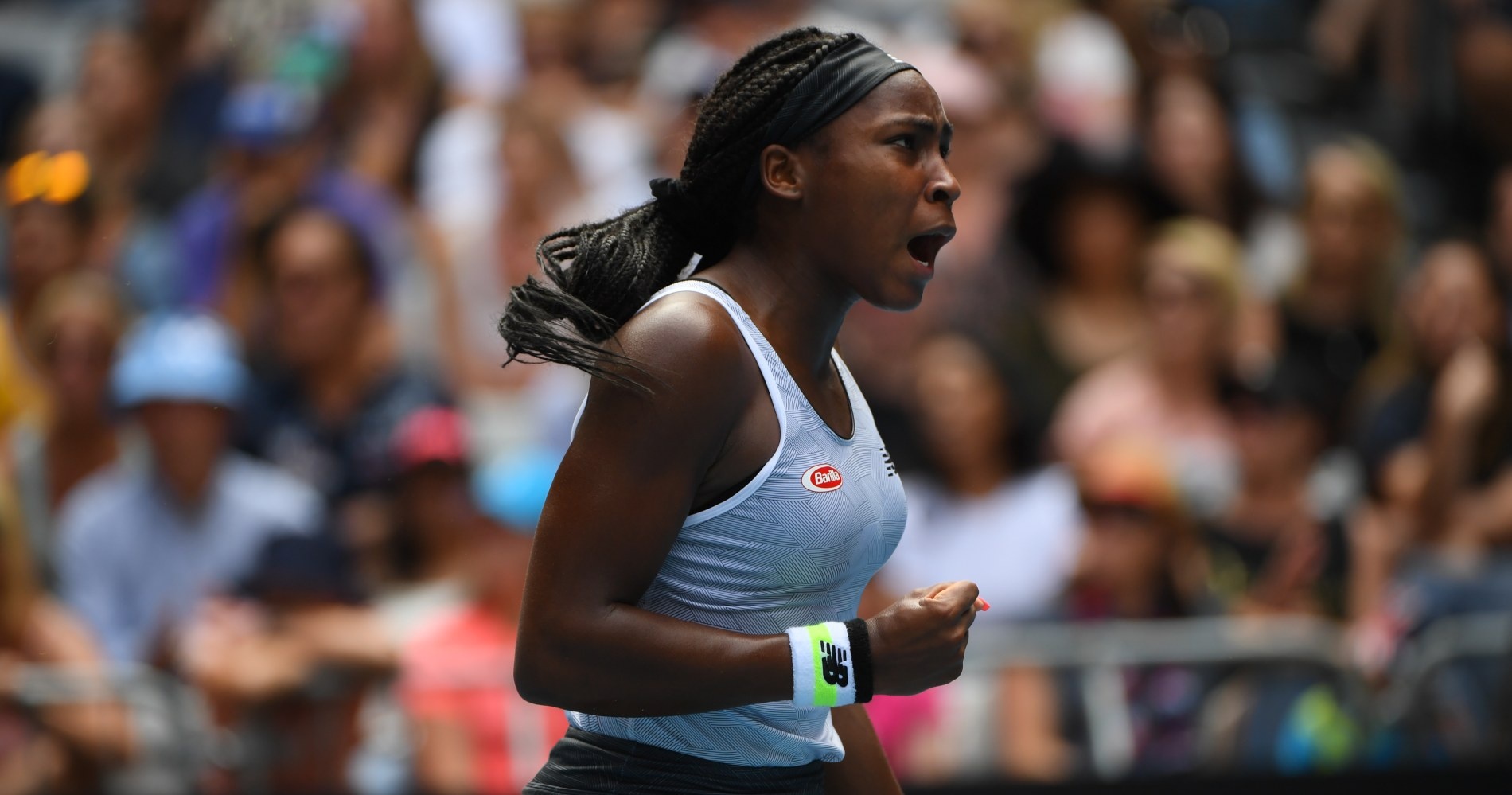 Coco Gauff appears to be making another run at Wimbledon — this one far less surprising than the last.

At just 15 years old in 2019, Gauff qualified for the main draw, stunned Venus Williams in the first round, and eventually made it to the second week before falling to eventual champion Simona Halep.

This time around, Gauff is a household name and among the favorites to win the entire tournament. The 17-year-old American has taken care of business so far, following up a 7-5, 6-4 win over Francesca Jones by beating Elena Vesnina 6-4, 6-3 during second-round action on Thursday afternoon. Gauff got the job done in just one hour and 11 minutes.

“It means a lot to be back here on Centre Court,” the world No 23 said in her on-court interview. “Honestly this court makes the most nervous than any court in the world. There’s no other court like Centre Court at Wimbledon…. Last time I was on this court I don’t think too many people knew my time. I think now it feels a little bit like home here. Now I’m enjoying the experience but also learning a lot. I’m believing I can win.”

Gauff had little trouble winning on Thursday. She gave back a break early in the first set but otherwise cruised, finishing with five more winners (19) than errors (15). Although the 20th seed double-faulted five times, she more than made up for it with nine aces.

“She’s a great player; she’s really consistent with her results,” Gauff said of Vesnina. “I just tried to stay focused on every point. She always fights until the very end, and she did today.”

Read also
Teenage prodigy, activist, big sister: Everything you always wanted to know about Coco Gauff (but never had time to find out) – updated after US Open run
Tennis Majors