Simona Halep will go up against Iga Swiatek in the Indian Wells semi-finals on Friday. Neither player had any trouble whatsoever in the quarters on Wednesday 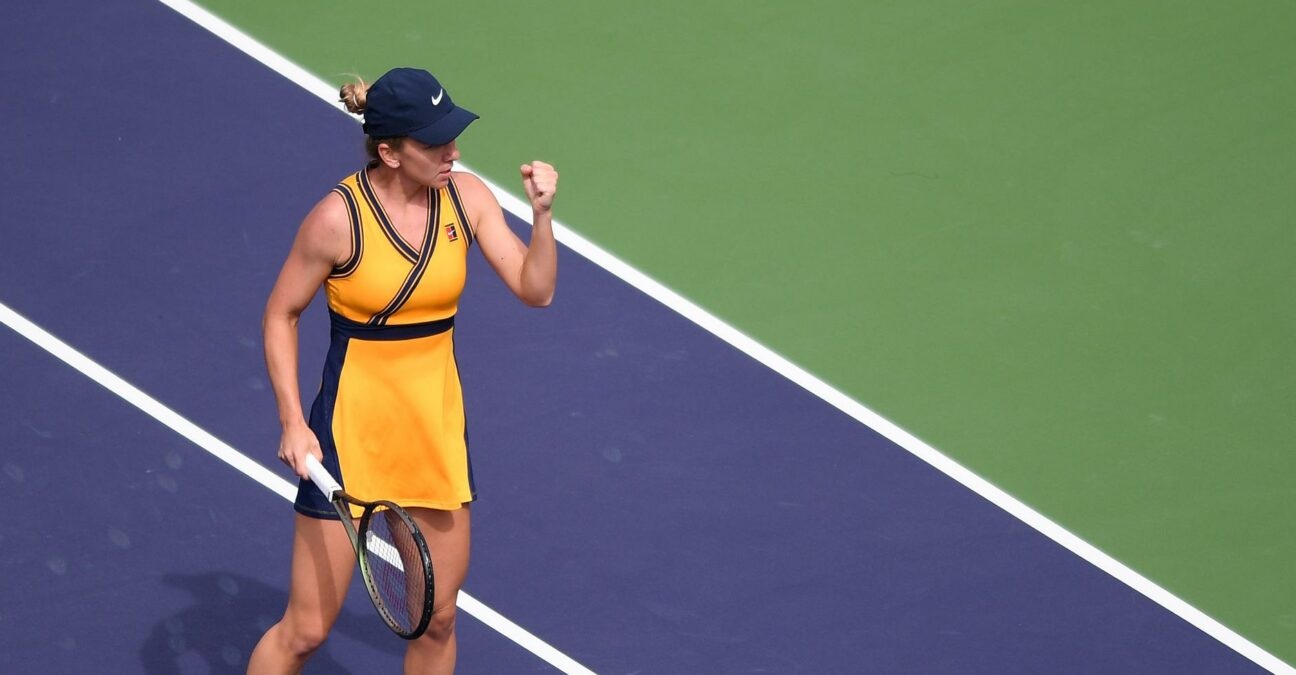 Simona Halep and Iga Swiatek took any drama out of the first day of quarter-final action at the BNP Paribas Open.

“It was a good match,” Halep assured. “I think, yeah, probably the best match of this year. I felt super well. I felt confident. I’ve been aggressive. Everything I had to do I did, and it was pretty good.”

They will now face each other in the semi-finals on Friday. Halep leads the head-to-head series 2-1 after winning their most recent encounter 3-6, 6-1, 6-4 at the 2021 Australian Open. They had previously split a pair of lopsided French Open matchups in 2019 (won by the Romanian) and 2020 (won by the Pole).

“It’s going to be a little more difficult (than today),” Halep commented. “She’s very solid…. I’m expecting a tough one.”

“I know she’s a fighter…and I’m a fighter, so that’s usually the reason these matches are so tight,” Swiatek said, apparently forgetting the two Roland-Garros results. “Honestly, I don’t know what to expect; I’m not expecting anything. I just want me to be focused on myself and my game and I want to continue what I’ve done throughout the whole tournament.

“Yeah, I believe it’s going to be great. But you never know what to expect in tennis.”