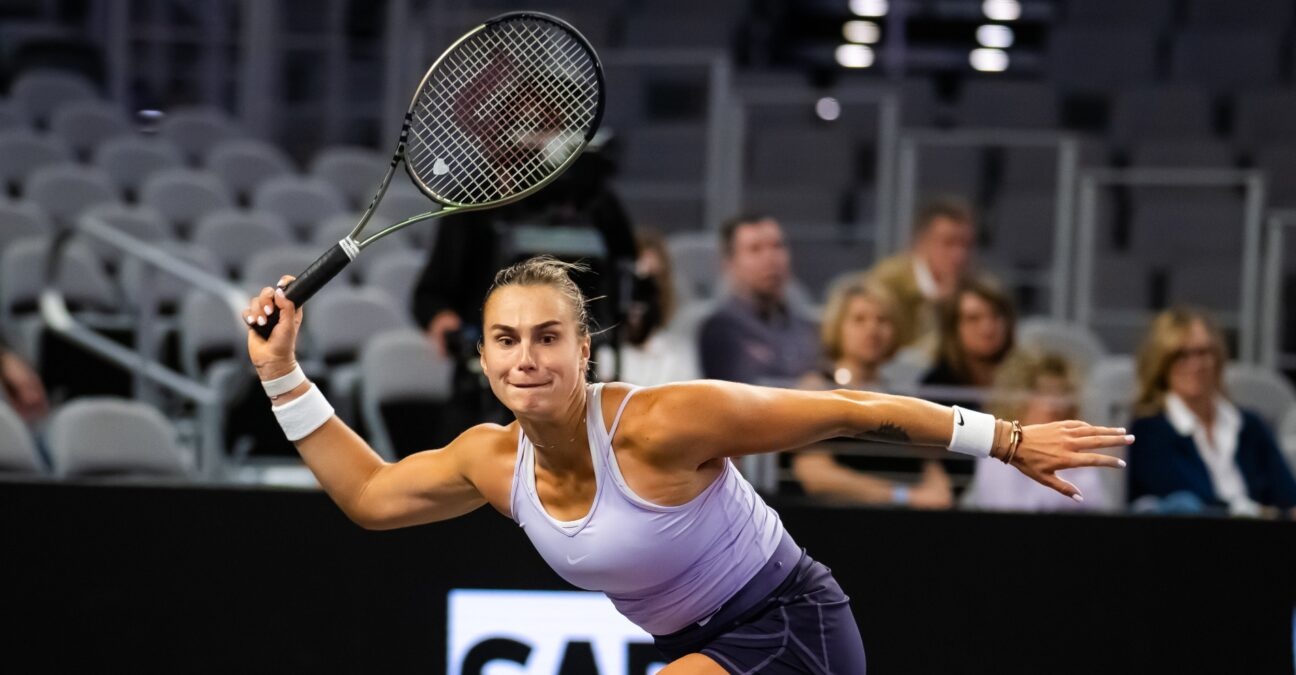 For the second time in a week, Aryna Sabalenka beat a top-five opponent, this time dismissing Jessica Pegula in straight sets 6-3, 7-5.

Sabalenka has now won her last four matches against the American in straight sets, and extended her record against players from the US this year to 11-3.

It means she’s still in with a chance of reaching the last four of the WTA Finals, dependent on the final match in the Nancy Richey group. If Maria Sakkari beats Ons Jabeur in the day’s second singles match, Sabalenka will progress – as she will if Jabeur beats Sakkari in three sets.

“I definitely was happy with my serve for the [first] half of the match,” Sabalenka said in her on-court interview following her victory, referring to the five aces she sent down. “I’m just happy that I was really focused from the beginning to the end and I was able to finish this match in two sets.”

Pegula has now lost five matches in Fort Worth across both singles and doubles, where she is partnering Coco Gauff. 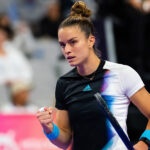 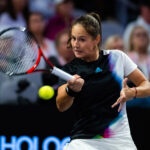 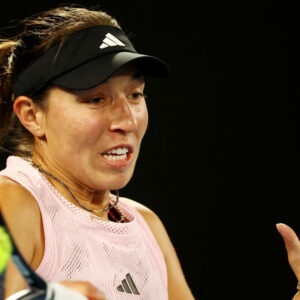