September 29, 1988: The day Graf took the penultimate step to the Golden Slam

Every day, Tennis Majors takes you back to one of the most iconic moments in tennis history. On September 29, 1988, Steffi Graf reached the Olympic final putting her one win away from a unique achievement that no one else in tennis had ever accomplished 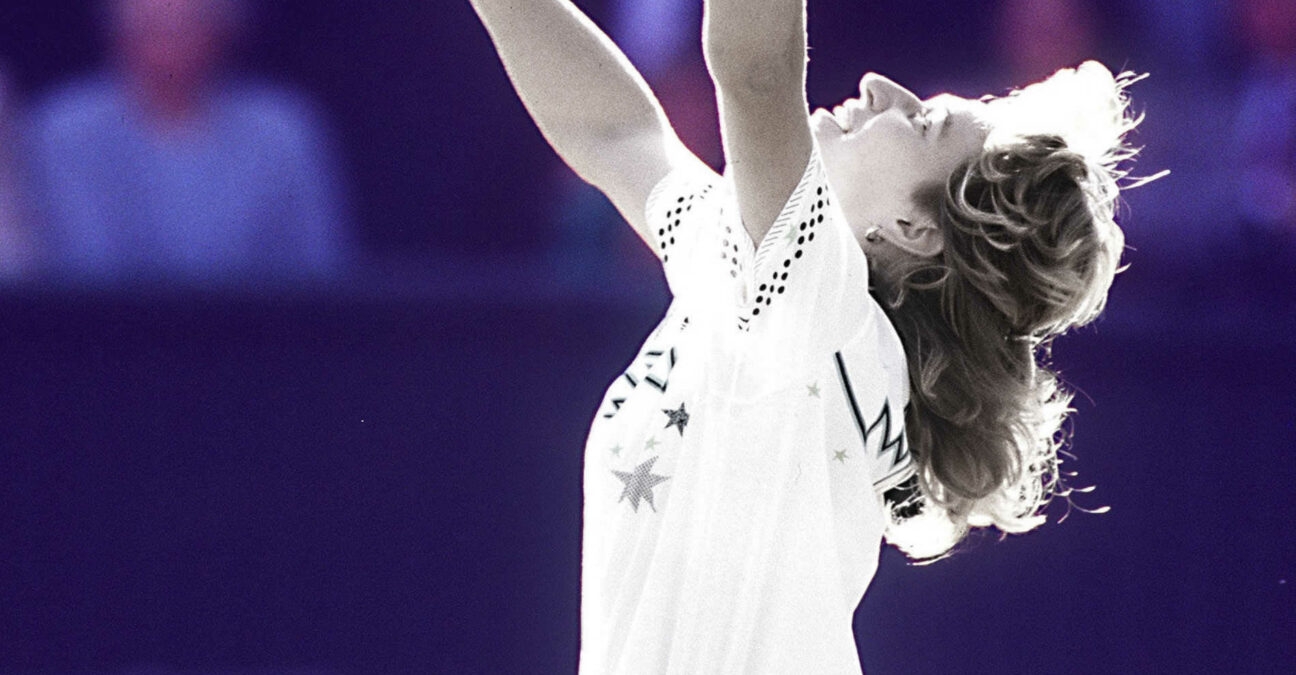 On this day, September 29 in 1988, 18 days after Steffi Graf had completed the Grand Slam at the US Open, she qualified for the Olympic final, where she was to face Gabriela Sabatini, whom she had just beaten in the final in New York (6-3, 3-6, 6-1). Destroying 8th seeded Zina Garrison in the semi-final (6-0, 6-2), the German now had the opportunity to put the cherry on top of what was already one of the greatest seasons ever played in tennis history.

Steffi Graf was born in 1969. In 1982, at the age of 13, she became the youngest girl to ever get a WTA ranking. After winning the demonstration event held at the Los Angeles Olympics in 1984, she steadily improved her game and her results. She reached the semi-final at the 1985 US Open, at the age of 16, but was defeated by world No 1 Martina Navratilova (6-2, 6-3). In 1986, she claimed her first title in Hilton Head, before getting to the US Open semi-final a second time. Closely overseen by her father, she had her breakthrough year in 1987, when she lifted her first Grand Slam trophy, edging Navratilova in the final of Roland-Garros, and finishing runner-up to the same Navratilova in Wimbledon and the US Open.

On August 17, she even took the top WTA ranking from the American, who had held it with little interruption since 1982. Graf started 1988 by claiming the title at the Australian Open, against Chris Evert (6-1, 7-6), and in June, she triumphed at Roland-Garros as well, punishing Natasha Zvereva, 6-0, 6-0, in the shortest major final in tennis history. After the Wimbledon final, where she beat six-time defending champion Martina Navratilova (5-7, 6-2, 6-1), she had established a heavy domination on the tour, and at the US Open, she wrote a new page in tennis history, beating Gabriela Sabatini in the final (6-3, 3-6, 6-1) to achieve the first Grand Slam since 1970.

Zina Garrison was born in 1963, in Houston, Texas. She learned tennis in John Wilkerson’s public parks program in Houston, and soon drew attention by becoming the first black player to be No 1 in Texas. She claimed the first of her six titles in Zurich in 1984, defeating Claudia Kohde-Kilsch in the final (6-1, 0-6, 6-2), and in the same year, she broke into the top 10. In 1985, she reached the semi-finals at Wimbledon (defeated by Martina Navratilova, 6-4, 7-6), which would remain her best Grand Slam result until the 1988 US Open. That time, in New York, she beat Navratilova for the first time in 22 attempts (6-4, 6-7, 7-5), but was defeated in the semi-finals by Gabriela Sabatini (6-4, 7-5).

Seoul Olympic Park Tennis Center is a tennis venue in Seoul, South Korea, located in the Olympic Park. The Olympics were a novelty in the world of professional tennis at the time, as the sport had been absent from the Games since 1924. On May 11, 1987, the International Olympic Committee (IOC) had decided upon the inclusion of tennis in Seoul. The stakes were higher than just tennis: by including all tennis players, the IOC would officially acknowledge the end of amateurism for the first time.

The facts: Graf plays her best tennis of the tournament to beat Garrison

In September 1988, Steffi Graf was the undisputed world No 1 and had just achieved the Grand Slam, claiming the four major titles in the same year. At the start of the Olympic Games, she was the logical favourite, provided that she had recovered from her mammoth effort, as she had triumphed at the US Open only 10 days before the start of the tournament in Seoul. In fact, after her victory in New York, she didn’t even take time to celebrate, flying back home as soon as possible.

Although she admitted feeling tired during her opening rounds, she still made her way to the semi-finals without too much trouble. She won her first round against Leila Meskhi, 7-5, 6-1, and in the second round, she routed Catherine Suire, 6-3, 6-0. In the quarter-finals, she dropped one set but still prevailed against Larisa Savchenko, from the Soviet Union (6-2, 4-6, 6-3). 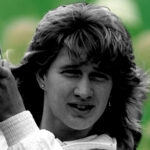 In the semi-final, Graf faced Zina Garrison. The American was in great shape: she had recently reached the final four at Flushing Meadows after defeating Navratilova for the first time, and in Seoul, she had not dropped a single set in her first three matches. The two players had played against each other only three times before, with Graf leading 2-1.

Graf played her best match of the tournament by far to destroy Garrison 6-2, 6-0, blasting winner after winner with her great forehand.

”I wouldn’t give Steffi the gold medal right away though she’s playing great,” Garrison said, according to The New York Times.”You never know. She did play so well, though. Everything zipped past me.“

“I am excited,”  Graf said, ”because I played great tennis. I am very pleased, especially after the last couple of days when I did not play that well.’’

In the final, she was to face Gabriela Sabatini, the only player who had managed to beat the German so far in 1988, but as Graf had prevailed in their most recent encounter, that was not enough to dent her self confidence.

What next? Graf beats Sabatini to win the Golden Slam

Steffi Graf would go on and triumph at the Olympic Games, defeating Sabatini in the final (6-3, 6-3), achieving a unique “Golden Grand Slam” in tennis history. She would hold the No 1 WTA ranking until she was eventually supplanted by Monica Seles in 1991. After Seles’s shocking stabbing in 1993, Graf would return to the top spot and stay there until1997, setting a new record of 377 weeks spent as world No 1.

By winning the 1995 US Open, Graf would become the only woman of all time to win each of the four Grand Slam titles at least four times. When she would retire, in 1999, soon after claiming her last major crown in Roland-Garros, she would have won an incredible haul of 22 Grand Slam tournaments.

Zina Garrison would peak at world No 4 in 1989, and in 1990, and she would achieve her best Grand Slam performance at Wimbledon, where she would finish runner-up to Navratilova (6-4, 6-1), whom she would never beat again after the 1988 US Open. She would retire in 1997 and later go on to become captain of the U.S. Fed Cup team.