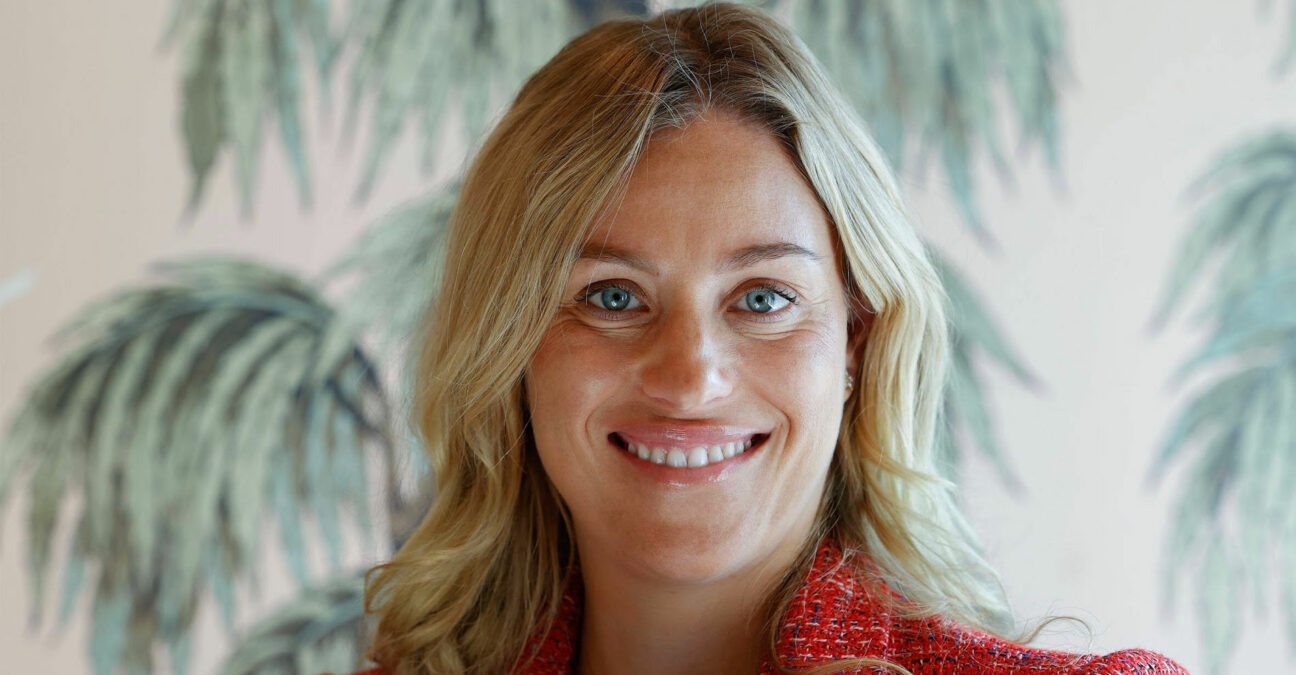 Three-time Grand Slam champion Angelique Kerber says that she will not rush her return to the sport after giving birth to her first child next year but has full intentions of coming back.

A former world No 1, Kerber will turn 35 years old in January and give birth to her first child a few months later. In an interview to the WTA Tour, the German says, she will return when she is 100 percent ready.

“I don’t know what time or which tournament because I really want to take the time,” Kerber said. “And when I come back, I want to come back 100 percent, fit again and feel good. This is the plan.”

I hope I can also be one of them, inspiration for new moms and women to come back to doing their business – Kerber

The German has not played since reaching the third round of Wimbledon in June and says she has been advised to take her time and not rush into a comeback.

“Take your time,” Kerber said when asked what’s the best advise she has got, “Enjoy the moment now. And then, they said I will feel when the time is there to come back. It’s better to take one month later than one month earlier.”

With an increase in the number of women returning to compete at the elite level after becoming mothers, including Kim Clijsters, Serena Williams, Victoria Azarenka, Tatjana Maria and Sania Mirza, Kerber says she is paying close attention to her peers who have trailed the same path as she is about to.

“When you talk now to them, it’s more intense listening to what they say,” Kerber added. “We see the moms can come back, also winning big titles. And I hope I can also be one of them, inspiration for new moms and women to come back to doing their business.” 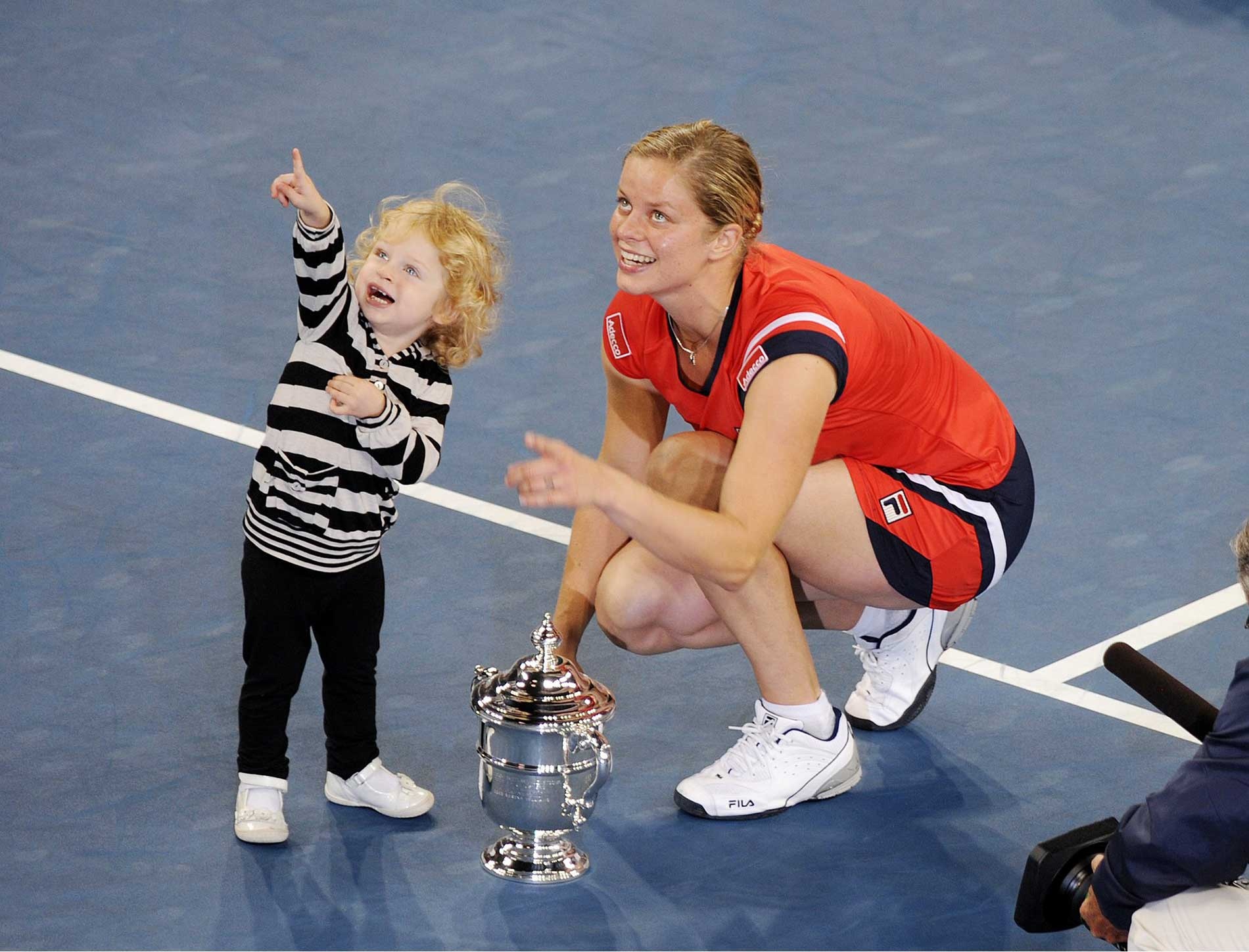 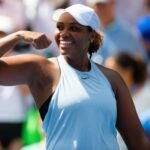 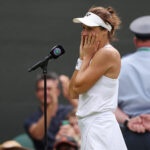 “I will change her Pampers” – Wimbledon semis are a great achievement, but Tatjana Maria is most proud of motherhood
tennis majors 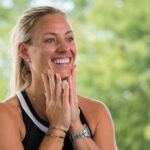 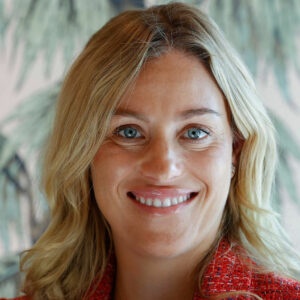