Alexander Zverev and Andrey Rublev clinched the 2021 Laver Cup for Team Europe on Sunday in Boston as they notched a close victory over Reilly Opelka and Denis Shapovalov. 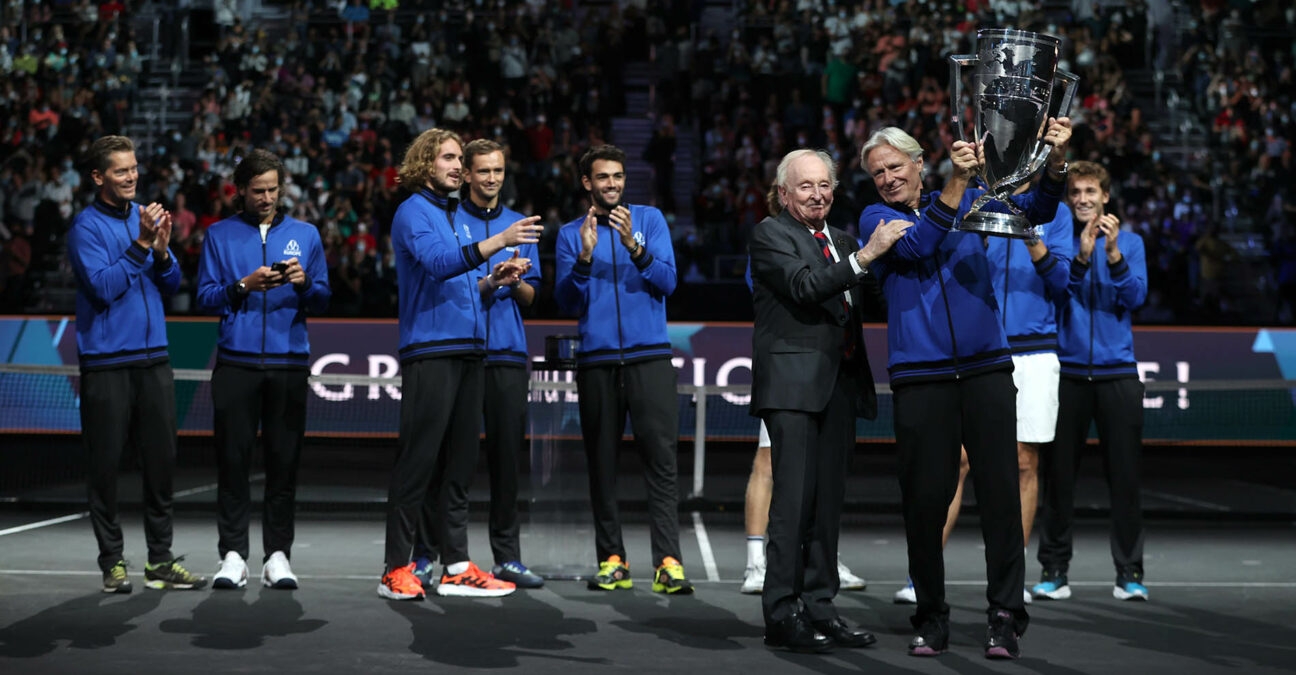 Team Europe is on top of the world once again. Alexander Zverev and Andrey Rublev took the final doubles point of the 2021 Laver Cup to clinch the title at TD Garden in Boston. 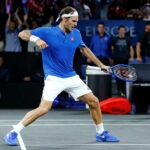 Read also
Federer: “Eventually I’m going to be back on the tennis court, but it’s going to take me a few more months”
Tennis Majors

In front of a high-energy crowd, Opelka and Shapovalov did all they could to make a match of it. The American-Canadian duo played a strong second set and brought the crowd into it when Opelka served his way out of a 0-40 hole in the fifth game of the set. From there the teams marched to a second-set tiebreak, which Opelka and Shapovalov claimed.

But Team World’s luck would run out in the super tiebreak, as it has all weekend.

Dominance in the “Laver breaker”

The competition could have been a lot closer, but time and time again Team Europe dominated the super tiebreaks, winning five of six, including two on Saturday for two points each and today’s clincher, worth three points.

“Obviously a lot of matches went to the champion’s breaker and a lot of matches could have gone both ways,” Zverev said on court after his team locked up the title. “We won most of those matches. At the end of the day the score says 14-1 but it could have gone both ways a lot of the times. I think we’re all extremely happy, we had a lot of hard work for this victory throughout the whole week.”

“This team has been absolutely amazing,” said Zverev. “I think a lot of us came much closer together and to be honest I can’t wait for London next year.”

Rublev undefeated in doubles and 3-0 overall

Andrey Rublev played magnificently on the doubles court over the last two nights, and finishes the weekend with a record of 3-0. On Saturday night he paired with Stefanos Tsitsipas to defeat John Isner and Nick Kyrgios in a Laver tiebreak, and today he was strong once again, paired with Zverev in the clincher. On Friday he won his only singles match of this year’s Laver Cup, also in a super tiebreak, 4-6, 6-3, 11-9, over Diego Schwartzman.