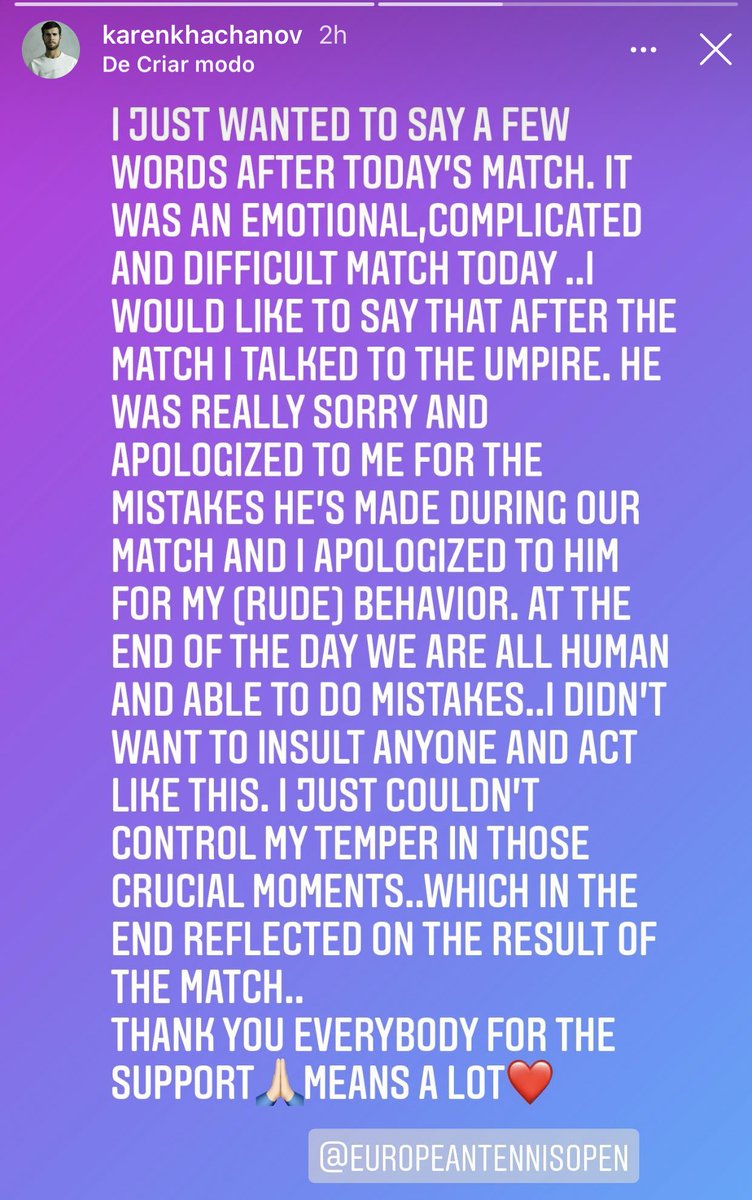 Sinner: “Before winning big tournaments, you have to lose big matches”

Undeterred, Andy Murray believes his difficult loss to Rublev can “help a lot”