Lorenzo Musetti: The teenage Italian who has announced his arrival in the big time

The teenage Italian is now the youngest man in the ATP Top 100 after his run to the semi-finals in Acapulco – and he has proved he can be dangerous in a Tour-level main draw. Here’s how he’s done it 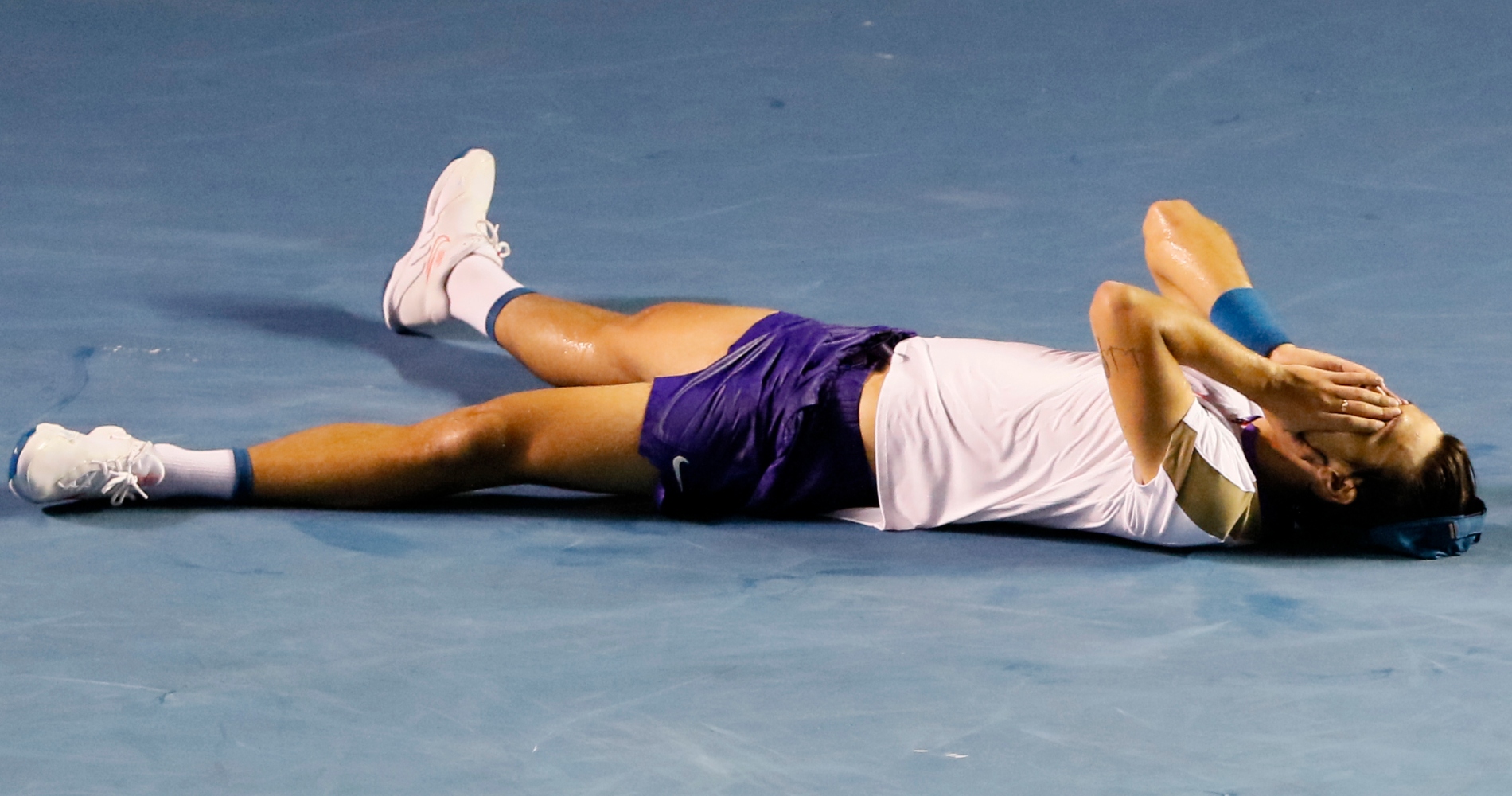 Italy’s Lorenzo Musetti cut a swathe through the draw in Acapulco. The 19-year-old fought through qualifying to make the main draw, where he despatched third seed Diego Schwartzman, the USA’s Frances Tiafoe, and fifth seed Grigor Dimitrov – before finally falling at the hands of top seed and eventual runner-up Stefanos Tsitsipas.

He is now the youngest player in the ATP Top 100 – he and compatriot Jannik Sinner are the only teenagers that high in the rankings.

“Musetti is a big, big talent,” he told the ATP website. “He can do everything with the ball already, so he’s already physically strong.”

It’s a fascinating observation. When his coach Simone Tartarini spoke to Tennis Majors last year, he noted that although Musetti was immensely talented, he needed to get a full schedule of Tour events before his potential could really be assessed. Since tennis resumed following the coronavirus-induced hiatus, the Italian has been focusing on Challenger events, with some success.

And he thinks that it’s his attitude that has seen him reach three Challenger finals in the last six months – not necessarily his tennis skills.

“I had a great attitude, even when I was playing bad,” he said recently. “I made two finals in two Challengers and I was not playing good.”

But his run to the semi-final of the Mexican Open really signals his arrival – and he thinks that the break from competition might have done him some good as he had the chance to focus on strength and conditioning, which Sinner has clearly noticed.

“I worked a lot,” Musetti admitted to the media after his win over Schwartzman. “I’ve grown a lot from March, April last year. I worked every day, a routine to train, because [for] one month we couldn’t touch a racket, so I had some weights at home…we were adjusting ourselves with my physical trainer via Skype and FaceTime, we did great work, but also in the pre-season we made a really intense workout and finally they have paid [off].”

During his run in Acapulco, he recovered from a set down in the first qualifying round and the second round of the main draw to record six consecutive wins.

And following his quarter-final victory over Dimitrov, Musetti was reflective about his progress – not just during the tournament, but in recent months.

“It is really tough to describe how I feel right now,” he said. “One word is tired, almost exhausted. A semi-final, finally. I will be Top 100 next week, and a lot of goals that I had came through tonight. I did a great performance and I’m really proud of myself.

“This week has been the best of my life. It’s simple. I came here to play qualies and of course I had the goal to pass the qualies and try to get some points and some experience. I didn’t expect the semi-final, for sure, and I’m really excited about this, and really excited the way I am playing.”