“The feeling I get is that many players will get vaccinated” : Forerunners Lajovic and Krajinovic share their experience

Dušan Lajović and Filip Krajinović, two of Serbia’s top players, have received their first dose of vaccines publicly, and are encouraging others to do so as well, as the ATP is about to ease the restrictions on fully-vaccinated players

In which ways will the coronavirus vaccine affect the world of tennis? That is the question on the minds of players, officials and fans all around the world.

Simona Halep was the first player to have publicly received the vaccine, but after her, a few players like Elina Svitolina and Aryna Sabalenka said that they were sceptical about receiving the vaccine at this point.

On Monday, former world No 1 Victoria Azarenka posted a tweet to confirm that she had received the first dose of the vaccine. The current world No 15 had announced her withdrawal from this week’s WTA event in Stuttgart a few days ago in order to get the shot.

Besides Halep and Azarenka, some other WTA players took the opportunity to get vaccinated in Charleston over the past two weeks thanks to the WTA Tour’s efforts. The tour secured the single-dose Johnson & Johnson Janssen COVID-19 vaccination for the players who entered the Volvo Car Open and the MUSC Health Women’s Open.

The WTA has begun its vaccine journey.

Charleston entrants are able to get the Johnson & Johnson COVID-19 vaccine if desired.https://t.co/XCxUIGgagD

During the Monte-Carlo Rolex Masters, there have been optimistic tones as many of the players expressed their eagerness to receive the shot, Rafael Nadal and Dan Evans for instance.

Krajinović: I travel a lot, vaccine will help me in my career

Filip Krajinović and Dušan Lajović are among that group and, with Serbia doing well with the number of vaccines at its disposal, both have already received their first jab.

“I received the first dose before this tournament,” Krajinović said. “I have done it because I travel a lot and it should help me in the future; I would not want to have to quarantine because I am deemed a ’close contact’ of someone infected. Vaccine can help with that. Also, vaccines saved humanity from various diseases throughout history and there is no reason not to get vaccinated.”

Krajinovic appeals to all the players and “people in general” to receive the vaccine if they can.

“Myself, I am scheduled to receive the second dose after the Serbia Open. It is going to be a huge help for me in the future. I have not spoken to a lot of players, but the feeling I get is that many will get vaccinated.”

Djokovic: Ongoing talks within the ATP to ease the restrictions

Many players have spoken about the hardships of being quarantined at every tournament, Benoit Paire’s behaviour being the most telling example. The ATP is considering easing the restrictions in countries that do not require the quarantine; in other words, for tennis players to follow the rules of the country they are in. Among many others, world No 1 Novak Djokovic would welcome the change.

“One can deal with it for a few weeks, but to be quarantined for the whole year, it affects us not only physically, but mentally and emotionally as well,” Djokovic stated during the Serbian part of one of the press conferences in Monte Carlo. “A lot of players are struggling. Take me for example: I have not gone to Miami because now, as a family man, I cannot accept some things that I could accept before. I want to be a father and a husband that is present.” 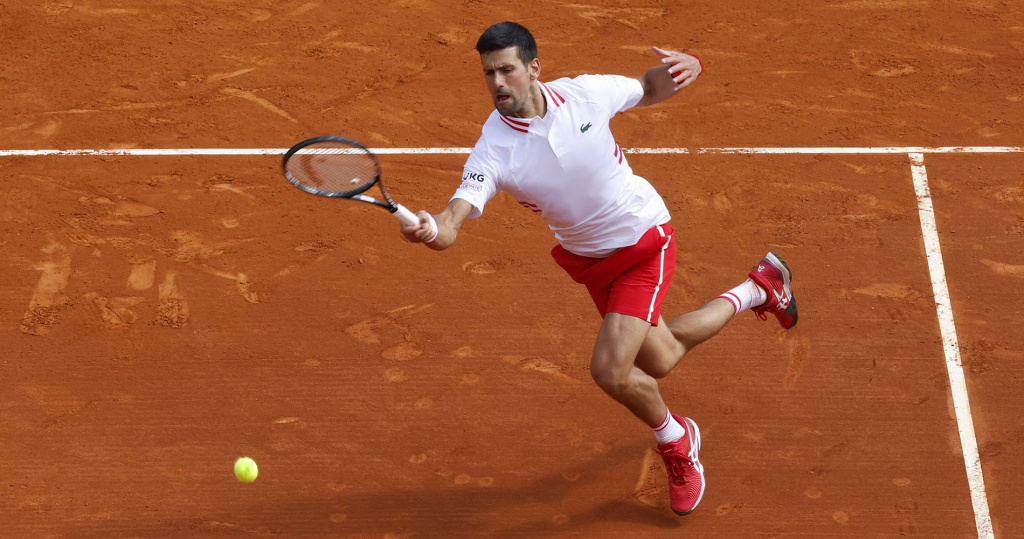 During the same press conference, Djokovic confirmed he was told that the talks are ongoing within the ATP to ease the restrictions on the fully-vaccinated players, so that they do not have to stay in a bubble.

Previously, speaking to the New York Times in August 2020, Djokovic stated that his issues with the vaccine is that he does not want anyone “forcing him to put something in his body”.

“For me, that is unacceptable. I am not against vaccination of any kind, because who am I to speak about vaccines when there are people that have been in the field of medicine and saving lives around the world? I’m sure that there are vaccines that have little side effects that have helped people and helped stop the spread of some infections around the world,” Djokovic told Christopher Clarey.

Almost eight months later, huge progress has been made with the vaccines and Djokovic, just like all the other players, will face the choice of vaccination sooner rather than later.

Lajović: I believe that we all need to get the vaccine

Dušan Lajović never had any doubt in regard to vaccination, and he is due to receive his second dose during the Serbia Open.

“A lot of players are trying to get vaccinated, but they are waiting for their turn in their respective countries. In Serbia, we are lucky to have that option,” Lajović commented before adding:

“Everyone has their opinion, but I believe that we all need to get the vaccine in order to beat or limit this pandemic. The ATP has taken a positive stance towards the vaccination, I think they are looking into changing some rules for players and members of their staff who have been vaccinated. I expect a lot of changes in protocols in the coming months.” 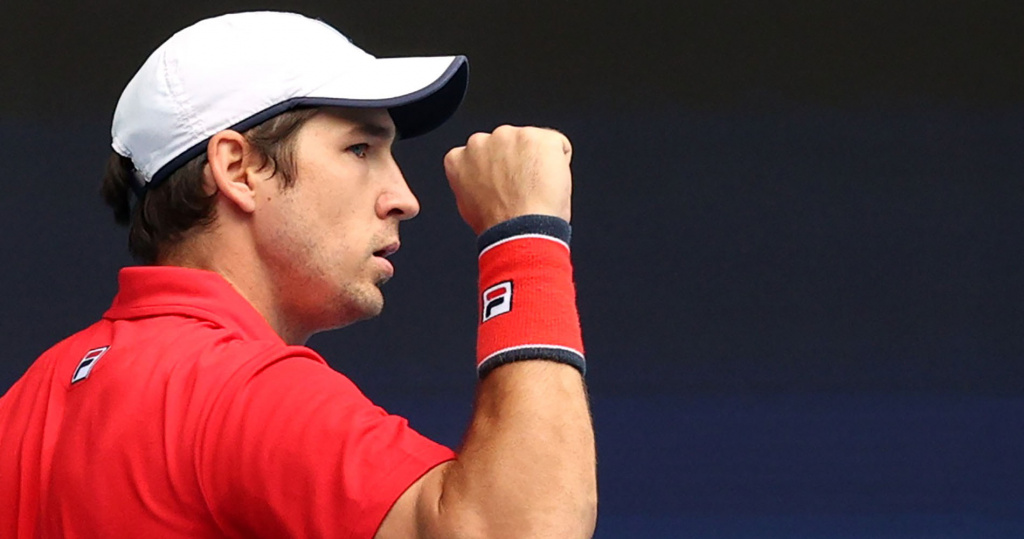 Also, Lajović said that, as far as he knows, the ATP is trying to get some vaccines for the players, but he isn’t yet sure of the details.

“But, to be honest, I do not know how far they have come with that.” 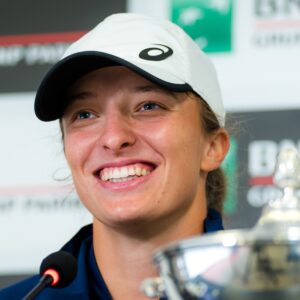 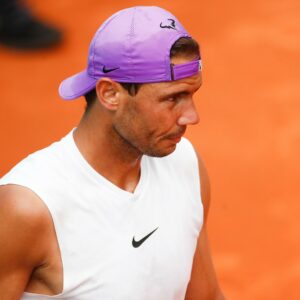