Home > Our features > COVID-19 at the Australian Open: Azarenka calls for quarantined players to calm down 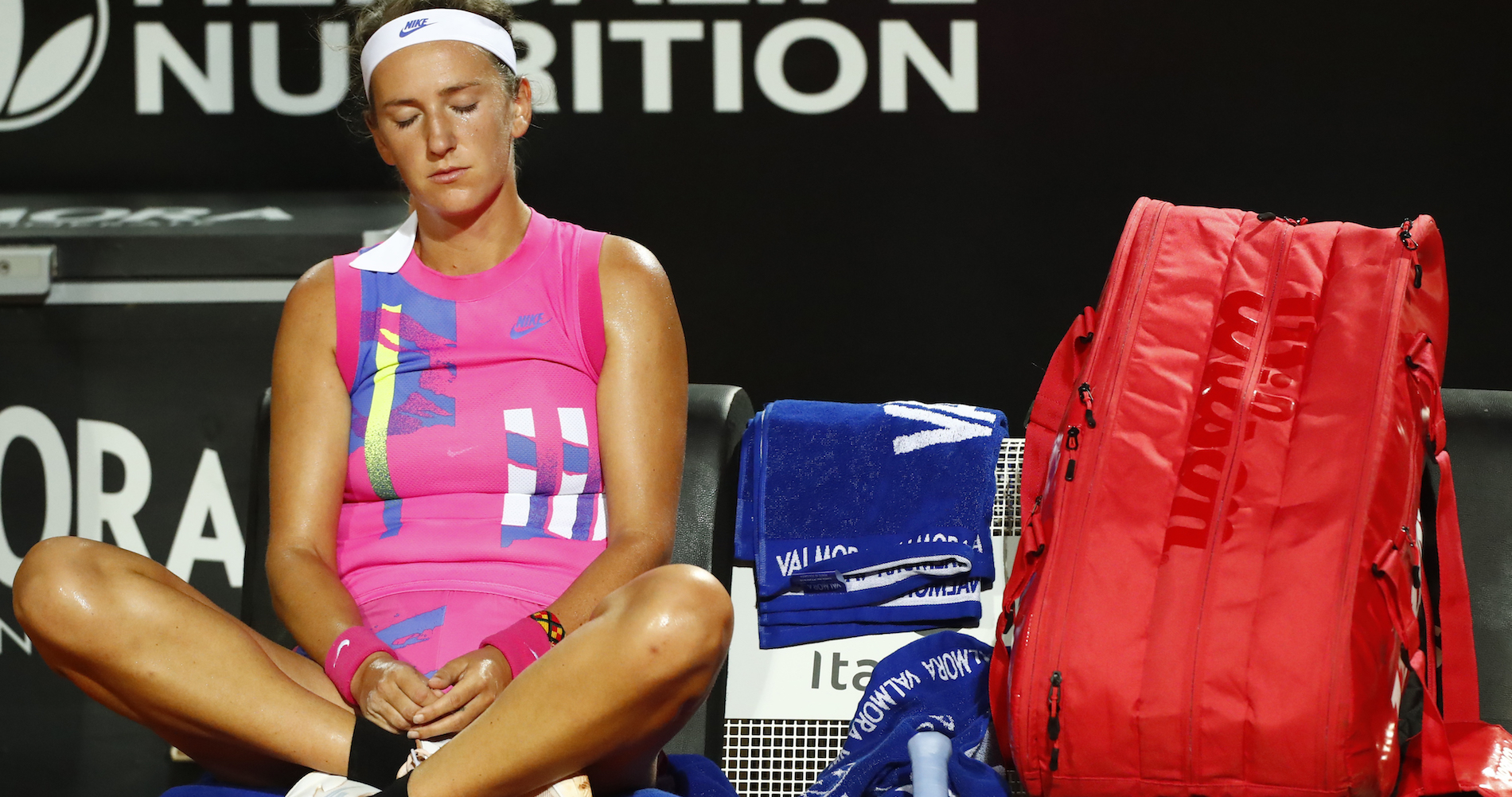 The Australian public will be kept safe.

I call that a win-win. https://t.co/qIrEQYDzz1

I am not sure Mr Djokovic is in touch with the public mood. Australian’s have sucked it up big time to suppress COVID in this country. We are a little impatient with unsuccessful public health wannabees telling our health officials what to do. pic.twitter.com/LiNApevAhs

Your words are much appreciated, thank you for your support @vika7, it means a lot to us. https://t.co/fsJz63DCJl