Home > Our features > Interviews > UTS: David Goffin was missing tennis way too much

UTS: David Goffin was missing tennis way too much

First member of the Top 10 to join the UTS (Ultimate Tennis Showdown) of Patrick Mouratoglou, Belgian David Goffin expects to get his competitive instinct back in these so specific conditions of play. 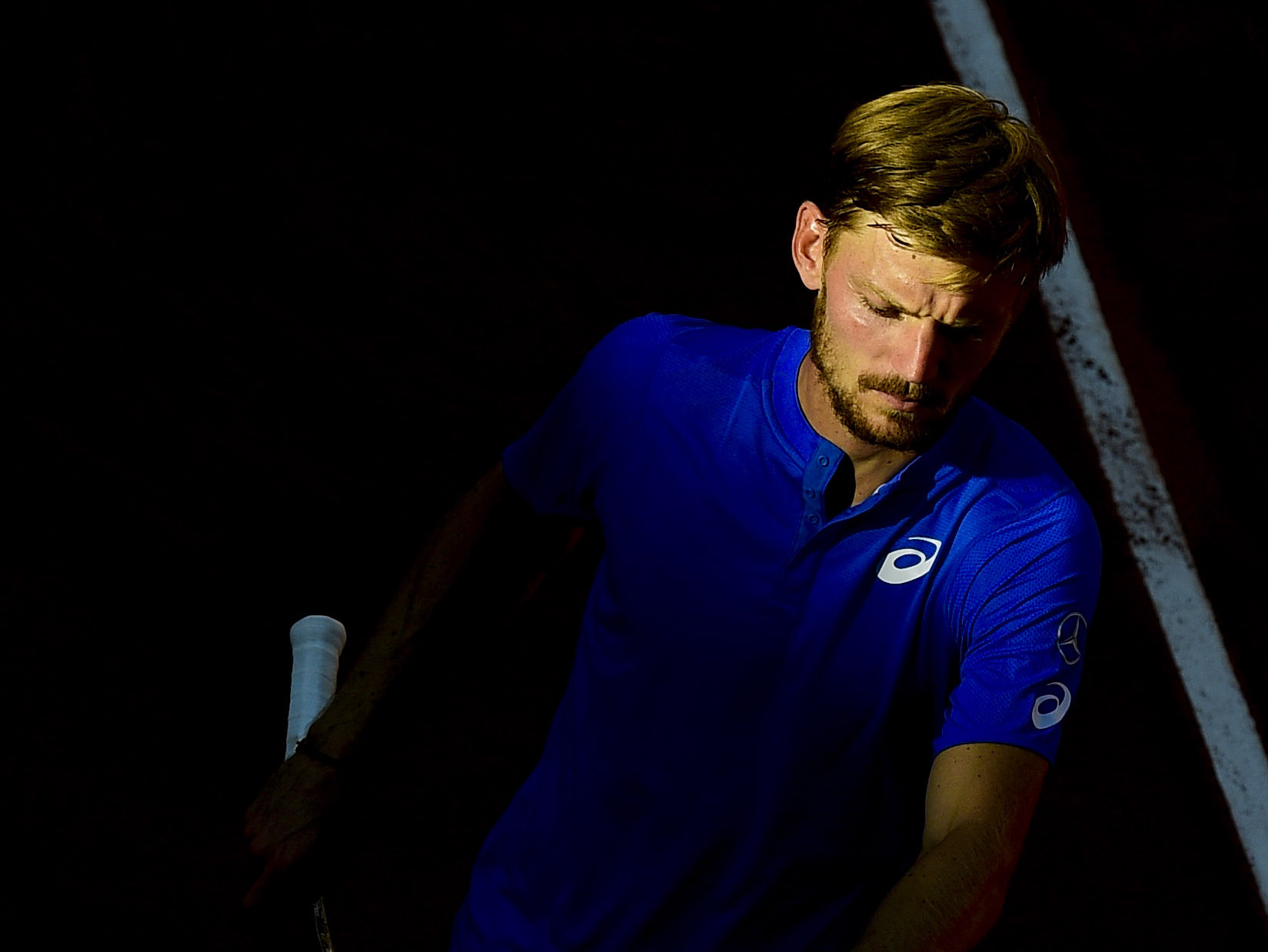 He’ll come as a neighbor. And he probably won’t be the only one. But as far as he’s concerned, David Goffin didn’t hesitate a single minute before accepting Patrick Mouratoglou’s invitation to participate to the first day (and some more) of the UTS, a behind-closed-doors Tour announced on Saturday by the boss of the Academy who bears his name, near Nice.

The Belgian, world n°10, lives in Monte-Carlo, as his coach Thomas Johansson. On May 16th, he will be in Biot to face off with Alexei Popyrin, behind closed doors but live on any screen.

“I miss tennis. I miss everything, told us on the phone the finalist of the ATP Finals 2017. As much the feeling of hitting, as the adrenaline of the competition.”

He’s the first Top 10 who agreed to try this experience. He’d like it to help him being a top tennis player again, full time.

“I haven’t touched a ball since the cancellation of Indian Wells, but physically I’m still training very hard. This UTS experience is going to be pretty special. We’ll want to do everything well. The pleasure to play will, of course, be there, but it’ll be mostly the desire to get back to my level. We still have a bit of time to get ready for this. I’m not sure of how quickly I will get back to my best. In general, with my body shape (5’11’’, 154 lbs), I find my sensations back quite fast.”

Goffin : “The battle is far from being won”

Goffin wants people to know that he will give everything, “as for a match practice”, but he catches himself on time because he knows that it’d be much more than that.

“It’s true that, usually, people don’t watch us practice, and that the desire to win will give us less margin for missing.”

The fact that the player’s code of conduct is going to be lighter doesn’t really change a thing for Goffin.

“I’m a rather calm person and I also need that to play well.”

The opportunity to consult his coach live is another story.

“That’s a great idea! I had the chance to try it during the ATP Cup. The coach will be decisive in those matches where I don’t expect my game to be already well-oiled right from the start.”

Goffin will all the more enjoy this opportunity that he’s not expecting to be back on the ATP Tour or in a Grand Slam draw anytime soon.

“It seems rather tough to get back at it this year”, he said with some hesitation. “Events get canceled one after the other, weeks are flying by quickly. Safety needs to be ensured everywhere in order to play an international tournament. The battle is far from being won. But who knows so let’s keep the hope alive.”

Words coming directly from a caged tennis player, soon to be freed.