Every day, Tennis Majors takes you back in time to the biggest moments in tennis history. On September 15, 1971, Stan Smith became the first player to finish a Grand Slam in a final-set tiebreak 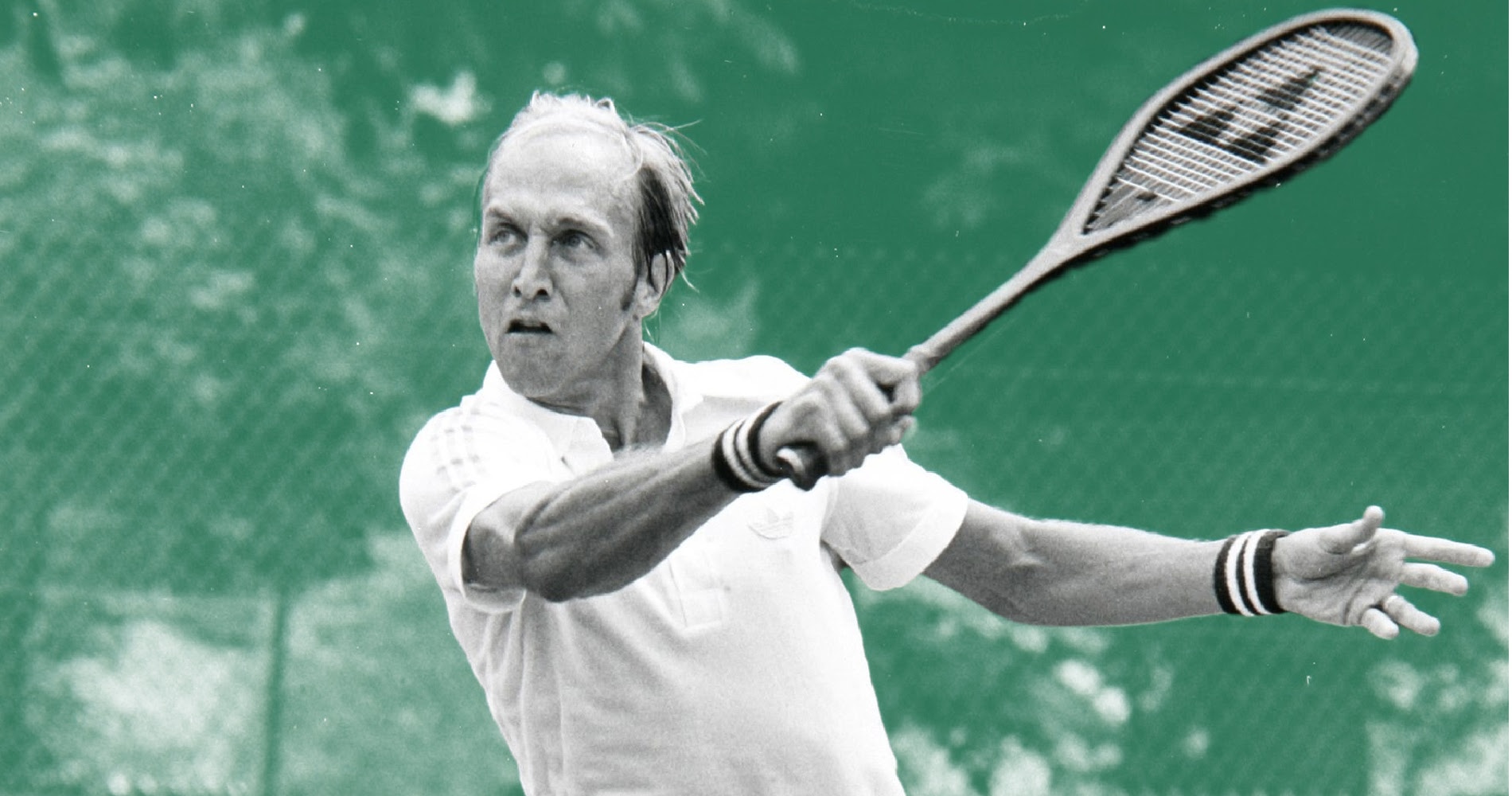 On this day, September 15, 1971, Stan Smith claimed his first Grand Slam title at Forest Hills by defeating Jan Kodes in the final (3-6, 6-3, 6-2, 7-6). It was the first time that a US Open final ended with a tiebreak, a year after the new format had been established, in 1970. For Stan Smith, who was already considered a great player, the triumph commenced a two-year period where he would be one of the dominant players in the world.

Stan Smith was born in 1946 in Southern California. As a kid, he applied for a job as a ball boy for the Davis Cup but was turned down when organisers deemed him to be too clumsy for the work. Nevertheless, Smith later played collegiate tennis at the University of Southern California, and in 1968 he started playing on the tour. By September 1971 he had already claimed 11 single titles, including the 1970 Stockholm Open, where he defeated Arthur Ashe (5-7, 6-4, 6-4), the 1970 Tokyo Masters, where he beat Rod Laver (4-6, 6-3, 6-4) and the 1971 Queen’s Club Championship, where he dominated John Newcombe (8-6, 6-3). Three weeks after his triumph at the Queen’s Club, Newcombe took his revenge against Smith in a close Wimbledon final (6-3, 5-7, 2-6, 6-4, 6-4). Smith was now chasing a Grand Slam title to become one of the greatest players of his time.

Jan Kodes was born in 1946 in Prague, Czechoslovakia. He started playing tennis around the world in 1966, but it was not until 1970 that he obtained his most remarkable results. That year, he triumphed at Roland-Garros for the first time, defeating Zeljko Franulovic in the final (6-2, 6-4, 6-0), and in 1971 he successfully defended his title in Paris by beating Ilie Nastase in the final (8-6, 6-2, 2-6, 7-5). With a game that relied on consistency, he had never obtained any great results on grass, and Kodes had never made it past the second round at Wimbledon or Forest Hills.

The US Open (known as the US Nationals before 1968 and the start of the Open Era), was established in 1881. Although it is the only Grand Slam to have been played every single year without an interruption since its inception, it moved locations several times throughout the 20th century. First held in August, 1881 on grass courts in Newport, Rhode Island, the tournament moved to New-York in 1915, where it was held at the West Side Tennis Club, at Forest Hills.

In the final, Smith, wearing a floppy hat similar to the one worn by the Australian star Rod Laver, started by using his usual serve-and-volley tactics, thinking that on grass Kodes wouldn’t be able to keep up with him from the baseline. But the American lost the first set, 6-3. Something was amiss.

“I changed strategy after the first set,” Smith explained later, in an article published by The New York Times.  “I was serving hard in the first set, and he was hitting everything back. So I slowed it down and tried to hop the ball on the grass.”

Thanks to this adjustment, Smith won the two following sets, 6-3, 6-2, but in the fourth set Kodes kept fighting and managed to stay level until they reached 6-6. At the time, at the US Open, players reaching 6-6 in a set were to play a tie-break, but not the tie-break we know in 2020: instead they played a 9-point playoff, with the first to five winning. In this new format, Smith proved to be superior, and a few minutes later he smashed a final overhead that clinched his title. The American threw his racquet in the air and hurdled the net in joy, losing his floppy hat in the process, before shaking his opponent’s hand.

What happened next: Smith and Kodes both win Wimbledon

Stan Smith would claim a second Grand Slam title in 1972 at Wimbledon, defeating Ilie Nastase in the final (4-6, 6-3, 6-3, 4-6, 7-5). That year Smith would go on to win nine tournaments and be the tour’s de facto world No 1, although the ATP ranking wouldn’t officially exist until a year later. In total, Smith would win 37 titles over the course of his career, and he would also claim five major titles in doubles, partnering Robert Lutz. Stan Smith would remain famous decades after his retirement because of the popular sneakers made by Adidas and named after him.

Jan Kodes would win one more Grand Slam tournament, at Wimbledon, in 1973, defeating Alex Metreveli in the final (6-1, 8-6, 6-3). The Czech would not get as much credit for his triumph at the All England Club due to the fact that in that particular year most of the top players boycotted the event for political reasons. Kodes would reach a last major final at Forest Hills in 1973, where he was defeated by John Newcombe (6-4, 1-6, 4-6, 6-2, 6-3).