Holger Rune joins fellow teenager in the top 50 thanks to his title in Munich. See which other ATP players are making career-high rankings this week 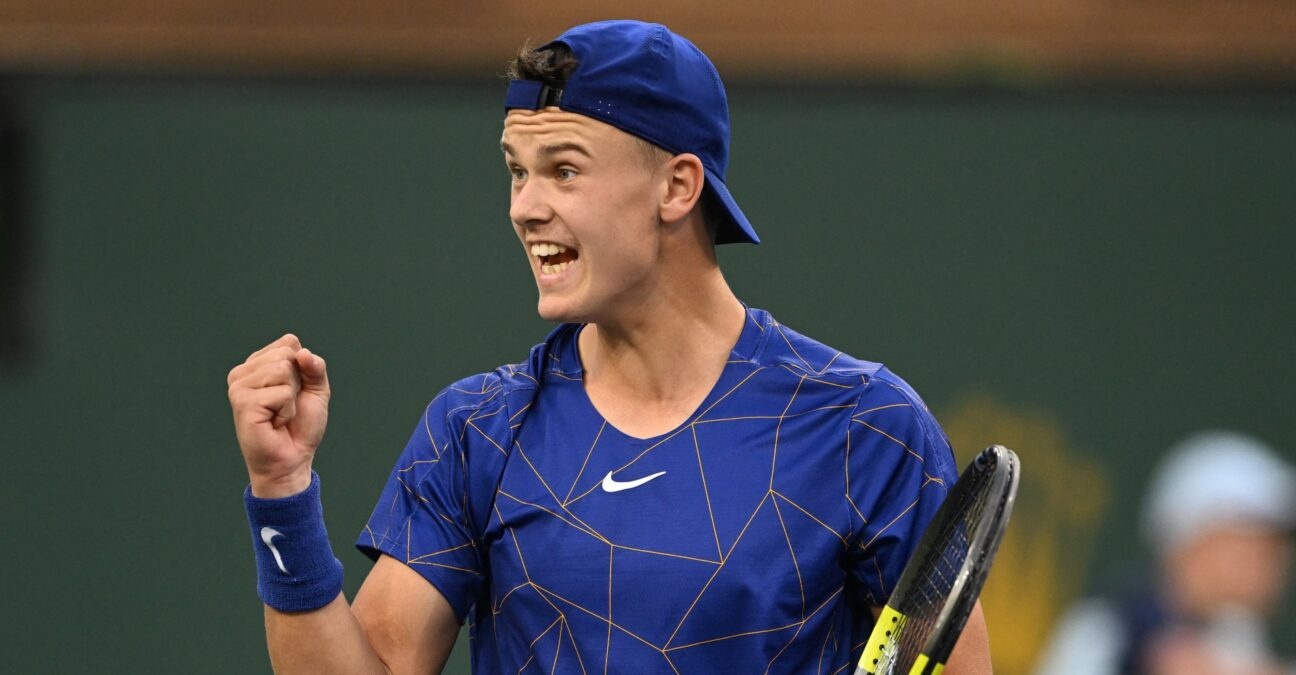 With Carlos Alcaraz in Madrid getting ready to start his bid for another Masters 1000 title, it was time for another ATP teenager to make big strides this week. Holger Rune, who turned 19 on Thursday, claimed his maiden ATP title on Sunday in Munich, becoming the youngest champion there since 1988.

It was a dream birthday week for Rune. He did not drop a set in Munich and started the week by earning his first career top 10 win, which came over Alexander Zverev in the second round.

For his efforts, Rune jumps to another career-high ranking, rising 25 spots from 70 to 45 to become one of two teenagers – along with Alcaraz – inside the top 50.

“I’m super happy of course,” Rune said on Sunday, after winning the title when Botic van de Zandschulp was forced to retire due to injury. “As I said not the way I want it to end, but if I look through the week, what a week. I played some unbelievable tennis, I was really fighting my way through it and to be playing here in Munich and winning my first ATP title in front of such a brilliant crowd, I couldn’t really ask for more.”

Rune isn’t the only player making his top 50 debut. Argentina’s Sebastian Baez also cracks the milestone, rising 19 spots to No 40 thanks to his shining performance at Estoril . 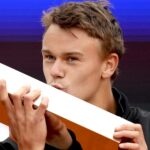 Frances Tiafoe and Sebastian Korda played one of the most dramatic matches of the week in Estoril, with Tiafoe edging Korda after saving three match points in the second set during their semi-final clash. Only one man could win their contest in Portugal, but both will climb to new career-high rankings.

Tiafoe rises from 29 to 25 after his runner-up in Estoril, while Korda slips into the top 30 for the first time, rising seven spots from 37 to 30. 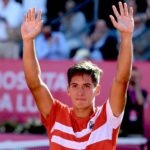 Holger Rune is the biggest riser inside the ATP’s top 100 this week. The Danish teen vaults 25 spots to his perch at No 45. Sebastian Baez jumps 19 to reach No 40.

There are a total of 12 players cracking new career-high rankings in this week’s ATP rankings. They are: