Carlos Alcaraz makes his top-10 debut today, as the ninth youngest ATP player to have ever achieved the feat. 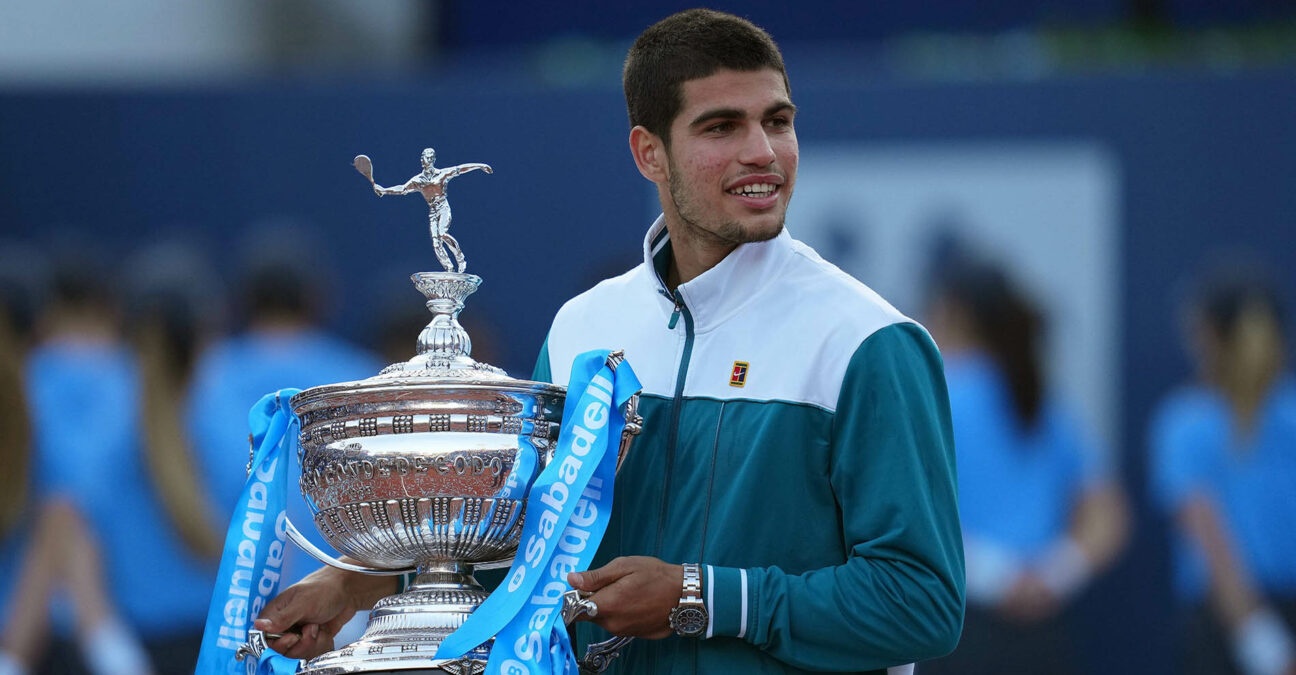 17 years after Rafael Nadal first entered the top 10 – also after claiming his maiden Barcelona Open title – Carlos Alcaraz has achieved the same feat. On Sunday in Barcelona the 18-year-old saved a pair of match points in the semifinal against Alex de Minaur, then toppled Pablo Carreno Busta in straight sets for his third title of the season. 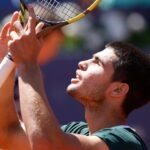 The victory catapults Alcaraz to No 9 in the ATP rankings (Nadal rose to 7 on April 25, 2005 if you are scoring at home), and he currently sits at third in the ATP’s Race to Milan, just 70 points behind No 2 Stefanos Tsitsipas.

Alcaraz is 23-3 on the season and stands tied with Nadal and Andrey Rublev for the ATP title lead with three. He has won three of his last five events – Rio, Miami and Barcelona.

It was another solid week for Finland’s Emil Ruusuvuori. The top-ranked Finn kicks up 10 spots in the rankings to pull in at a career-high ranking of 63 after reaching the round of 16 in Barcelona. The 23-year-old notched wins over Feliciano Lopez and Alexander Bublik before falling to Casper Ruud in a battle of the two highest-ranked Scandinavians on the ATP Tour.

Fabio Fognini jumps even more, rising 12 spots back up to No 50. Last week Fognini fell outside of the top 50 for the first time since September of 2012.

Dominic Thiem dropped 39 spots in the ranking, falling back to 93, his lowest ranking since March of 2014, just before he made his top 100 debut.

The Austrian will begin his road back this week in Estoril, where he faces Benjamin Bonzi of France in round one.

There are a total of 12 career-high breakthroughs inside the ATP’s top 100 in Monday’s rankings, led by Alcaraz. 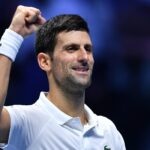 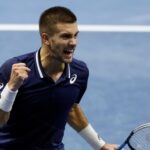