Yannick Hanfmann proved no match for Miomir ​Kecmanovic in Kitzbuhel on Sunday, as the world No 47 sealed his maiden tour-level title. 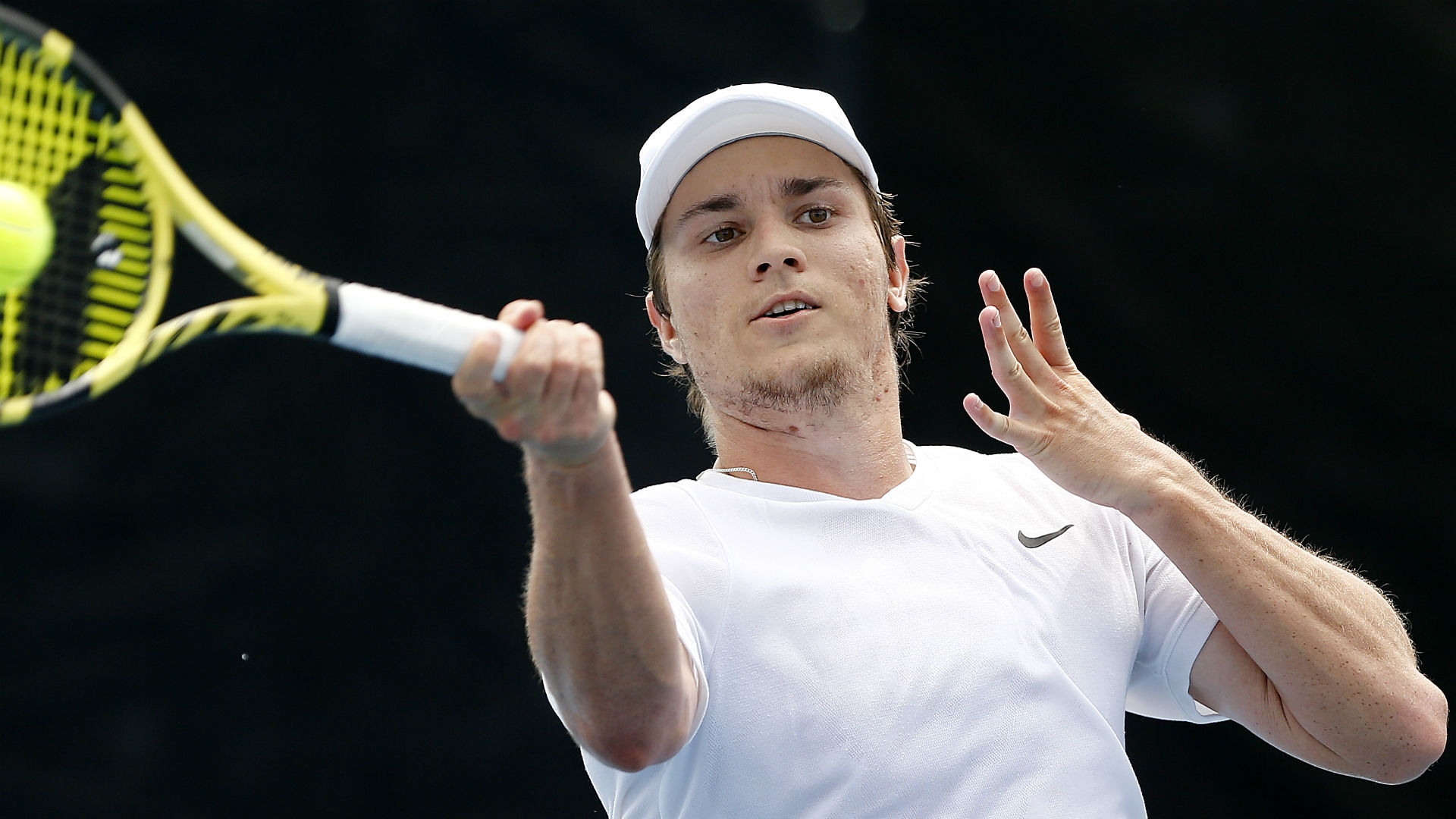 Miomir Kecmanovic outclassed Yannick Hanfmann 6-4, 6-4 to wrap up his first ATP Tour title at the Generali Open on Sunday.

The world No 47 came agonisingly close to a maiden tour-level trophy in 2019, only to fall short against Lorenzo Sonego at the Antalya Open, but he made sure to grasp his opportunity this time around, and was in clinical form as he took three of his four break points to win the match.

“Last year sucked when I couldn’t win the final,” Kecmanovic said. “I definitely have a lot more experience since then and it means everything to be able to win a title. “[The last game] wasn’t pretty, it was definitely difficult. I just tried not to think that it was potentially the last game and I just tried to hit my serves at the right spot. Thankfully, I was able to do that.”