Ten questions about rising American Jenson Brooksby, who has emerged as one of tennis’ #NextGen stars in 2021. Brooksby reached his first-ever ATP final in Newport. 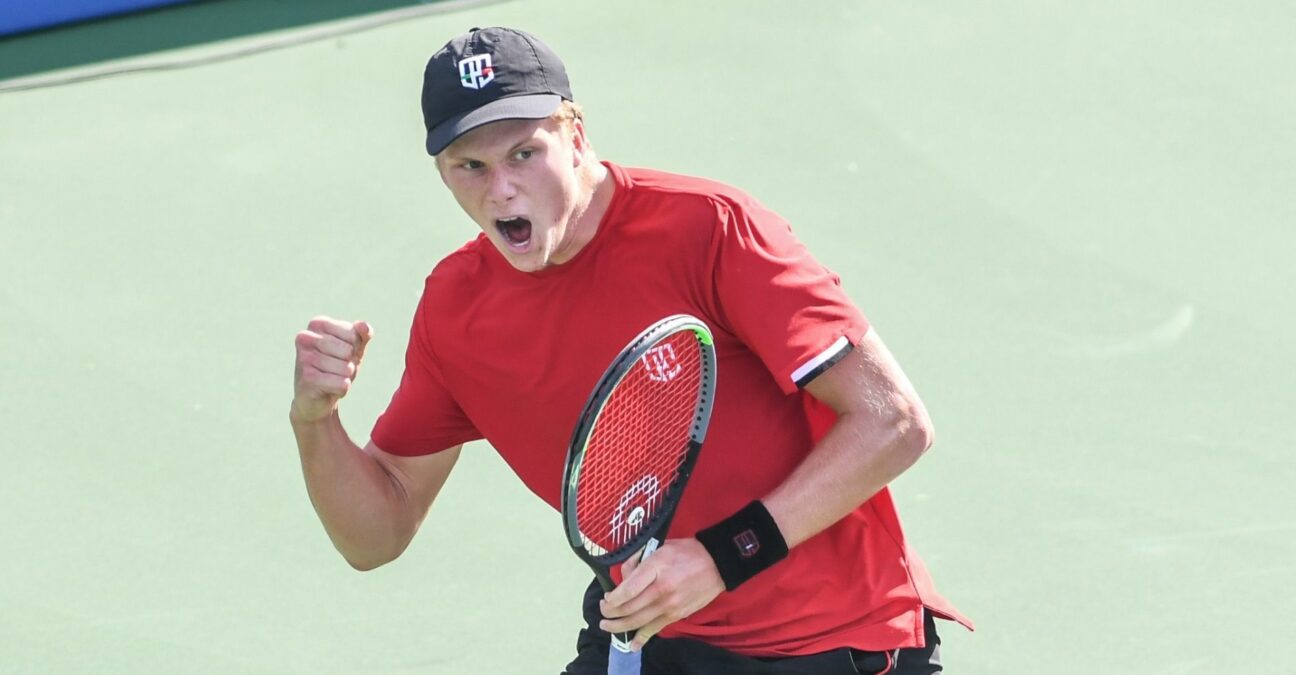 When was Jenson Brooksby born?

What nationality is Brooksby?

Brooksby is from the United States. He was born in Sacramento, California and now resides in Carmichael, California.

Brooksby started playing tennis at the age of four. His junior career was highlighted by the 2018 Easter Bowl title, which earned him a wild card into the US Open. Brooksby signed with Baylor University but missed his freshman season due to injury and then turned pro.

Since he was seven years old, Brooksby has been coached by Joseph Gilbert — the founder and owner of JMG Tennis Academy in Sacramento, California. Gilbert has twice been named Team USA Developmental Coach of the Year by the USTA. He has also worked with Collin Altamirano and WTA player Katie Voylnets.

“He knows me as a person and has guided me from when I was seven years old,” Brooksby said in an interview with the ATP Tour. “My parents actually used to have lessons with him long before me. He used to only coach adults, but my mom and dad asked him if he would try teaching me. He said ‘yes,’ and here we are 13 years later. I think it’s a cool story that I’ve been with him for so long.”

What is his best tournament so far?

Brooksby’s best result on the main tour is a runner-up performance in Newport, which he achieved in July of 2021. He lost to two-time Grand Slam finalist Kevin Anderson in the title match. Two weeks later, Brooksby made a run to the Washington, D.C. semi-finals.

Brooksby will break into the top 100 at No 99 in the world following the Citi Open, where he reached the semi-finals in August of 2021.

Who is Brooksby’s tennis idol?

Brooksby continues to look up to Rafael Nadal.

“His mentality and consistency is just so amazing for me to see,” the youngster said of Nadal. “And how he’s done that for so long. I love the intensity and discipline he brings every time.”

Brooksby added, however, that if he could steal one shot from any player it would be Novak Djokovic’s return of serve.

What is his best result in a Grand Slam?

Brooksby has played in only three Grand Slams; he is 2-for-2 in qualifying attempts and got a wild card into the main draw of the 2018 US Open. After qualifying for the 2019 US Open, he upset Tomas Berdych in the first round before falling to Nikoloz Basilashvili.