All you need to know about 2021 ATP Open Day 3 action, with the order of play and the live results from the Serbia v Germany and Austria v France ties. 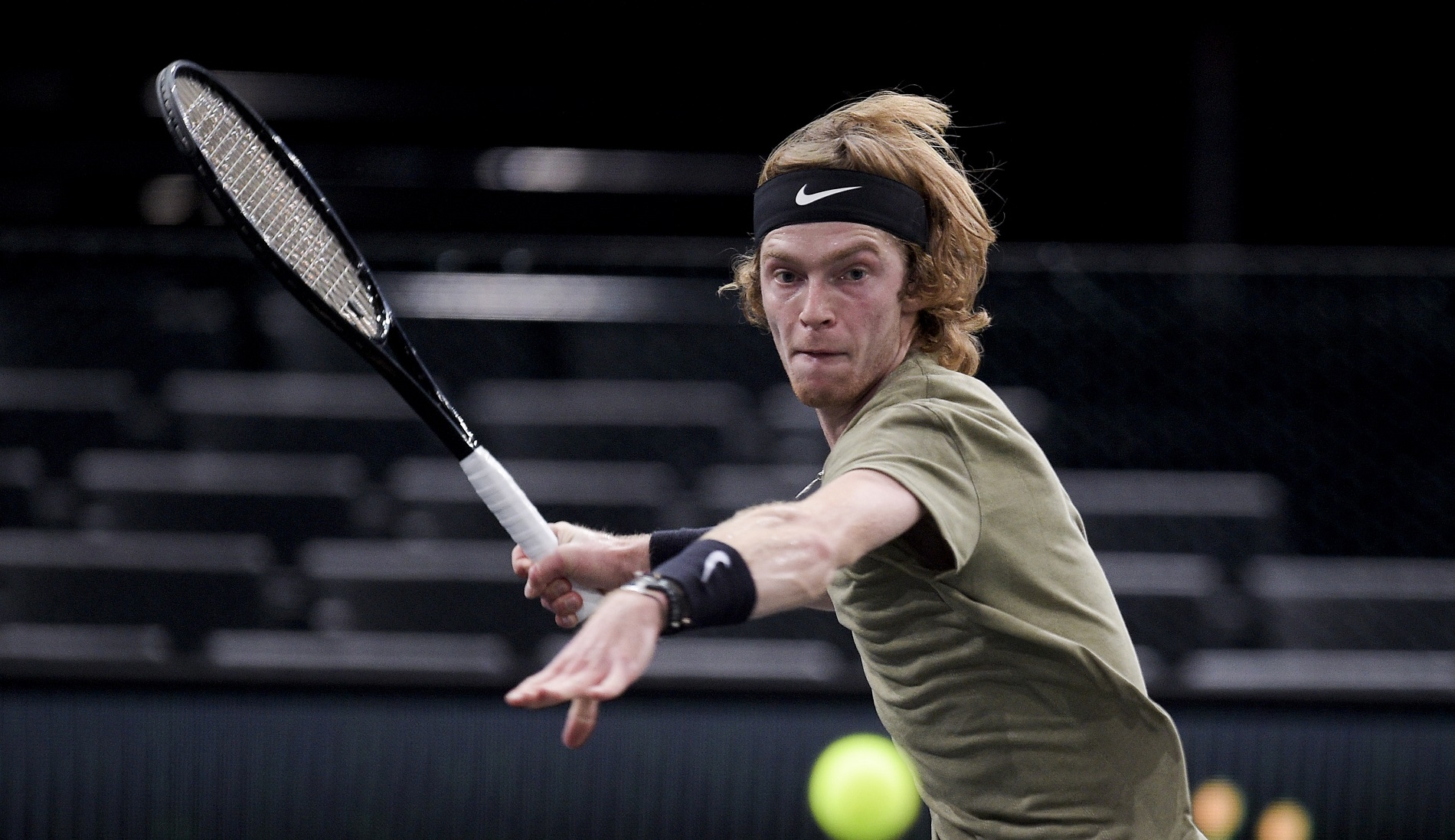 Canada advanced out the group stage at last year’s ATP Cup, but with only four spots available this time around the pressure was on to find round-robin success. Having already lost to Serbia on Tuesday, the Canadians needed a bounce-back performance on Wednesday. Germany, however, was simply too good. Two singles wins of the Germans ended the hopes of Canada, which was runner-up at the 2019 Davis Cup. Germany now awaits a winner-take-all showdown against Serbia on Thursday, while Italy and Russia already through to the semi-finals. The Italians punched their ticket by beating France, one day after getting the best of Austria. Russia followed up its defeat of Argentina by cruising past Japan.

Alexander Zverev survived a three-set thriller to clinch Germany’s Day 2 victory and eliminate Canada. Zverev struck 13 aces to make up for seven double-faults and finally prevailed after three hours and seven minutes of play. Two of the three sets required tiebreakers, and both of the sets in the opening match between Milos Raonic and Jan-Lennard Struff did the same. It was Struff who took each ‘breaker to pull off the upset. Although meaningless in the overall tournament, Canada’s Steven Diez and Peter Polansky teamed up to take the doubles point in a super-tiebreaker for the third set.

Italy through to semi-finals with win over France

Matteo Berrettini remained in fine form to secure Italy’s spot in the semi-finals. After upsetting Dominic Thiem during a 2-1 victory over Australia on Tuesday, Berrettini took care of France’s Gael Monfils in straight sets on Wednesday. With Fabio Fognini having already defeated Benoit Paire in straight sets, the two singles wins ended any drama in Group C even before the doubles match. France at least managed to take a point thanks to the doubles pairing of Nicolas Mahut and Edouard Roger-Vasselin. 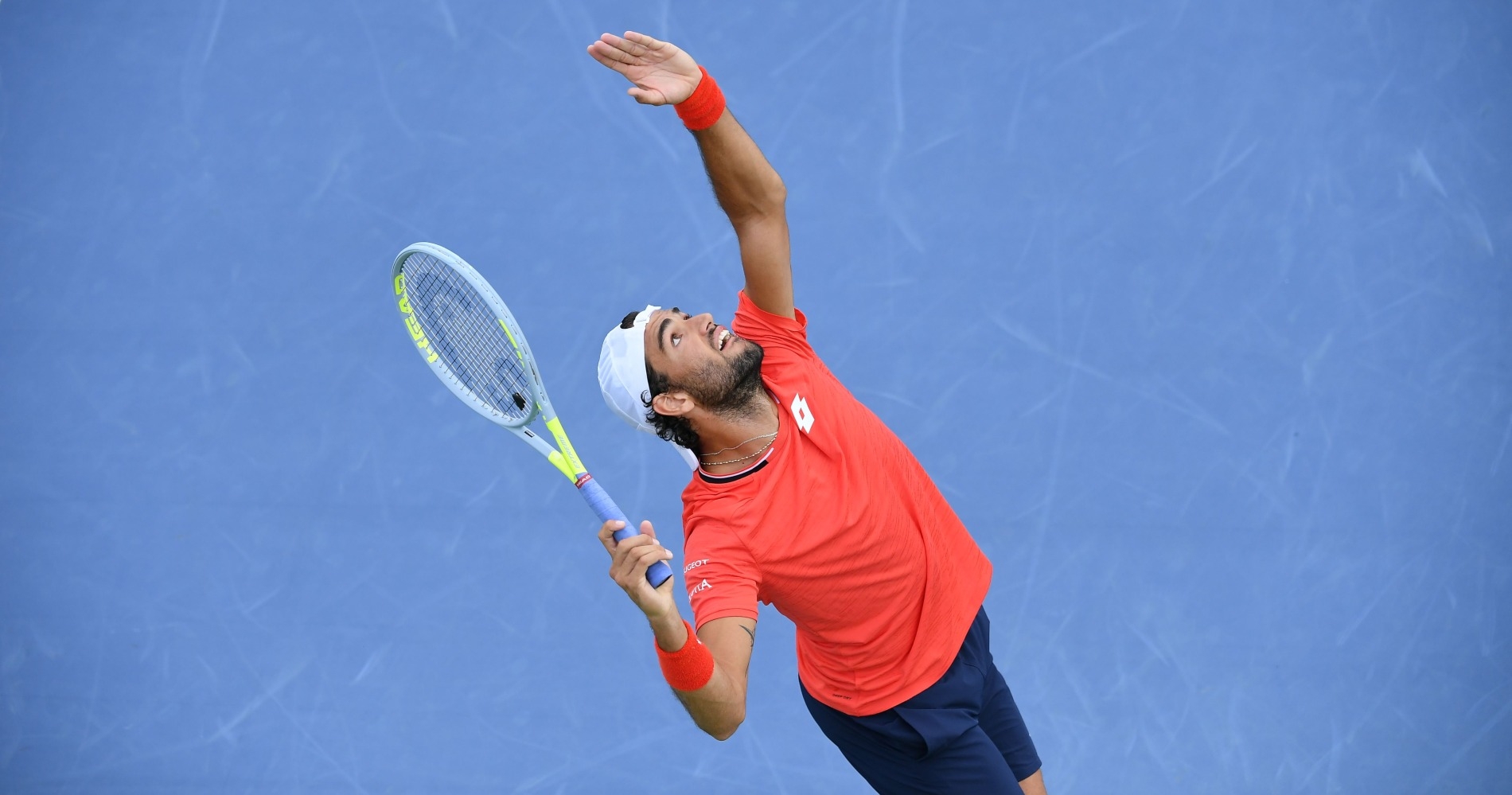 Russia rolls thanks to Medvedev and Rublev

Russia is looking formidable on the strength of top 10 singles players Daniil Medvedev and Andrey Rublev. For a second consecutive day, both men coasted in straight sets to make the doubles rubber meaningless. Medvedev followed up Rublev’s rout of Yuichi Sugita by defeating Kei Nishikori. The Russians await the winner of Group A — either Serbia or Germany — in the semi-finals.

Australia out despite win over Greece

Having been swept 3-0 by Spain in its opening tie, Australia had to inflict the same damage on Greece to stay mathematically alive in Group B. The host nation did end up winning, but Alex de Minaur’s loss to Stefanos Tsitsipas was one they could not afford in the overall ATP Cup picture. Thus the Aussies are out, while Greece must upset Spain 3-0 on Thursday in order to steal a semi-final spot.

Serbia vs. Germany (Group A)

Spain vs. Greece (Group B)