Uncertainty abounds as 2021 begins but things look a little clearer after the ATP and WTA announced their schedules for the first part of the year. 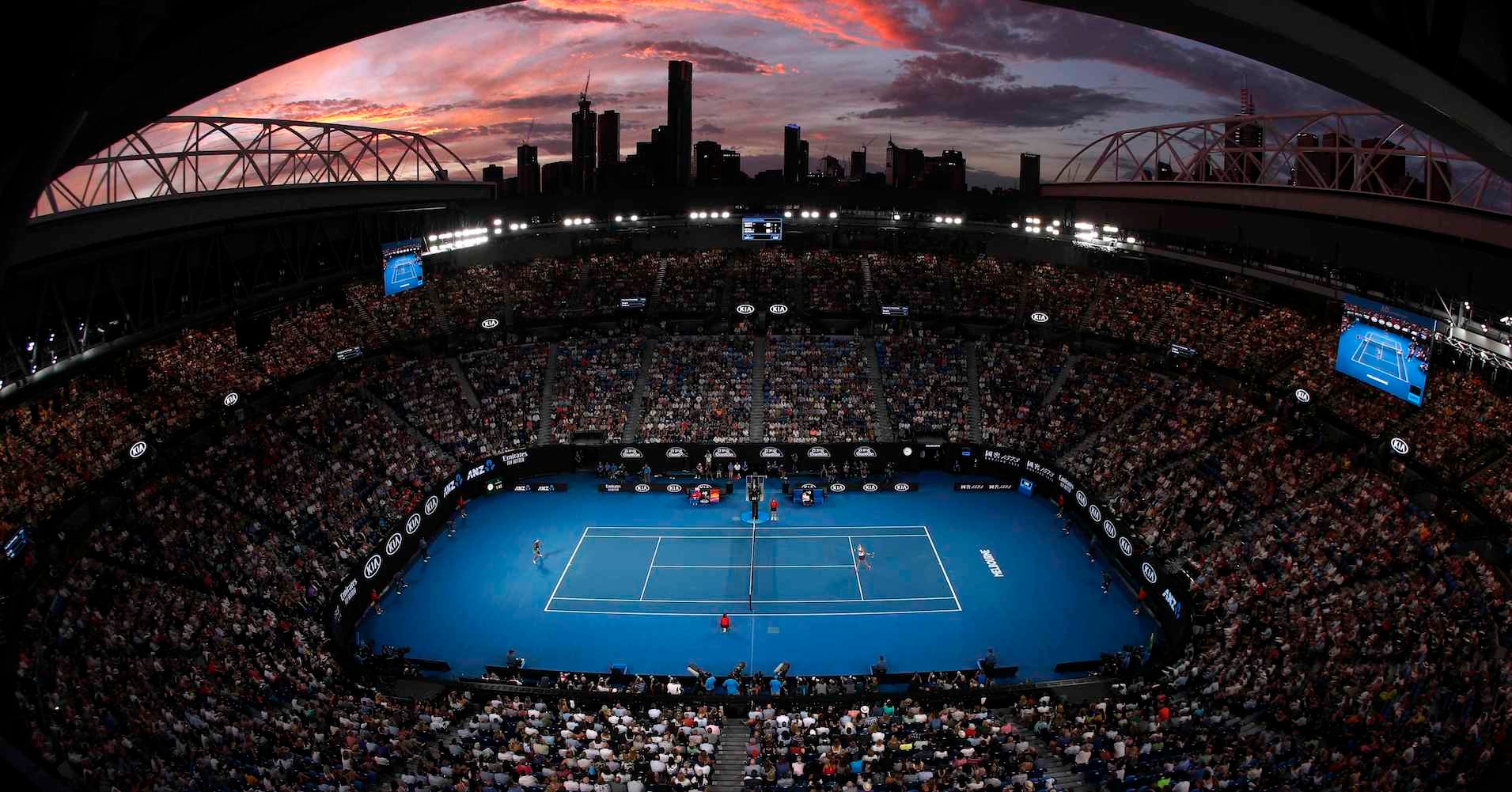 Barely recovered from a 2020 season which saw the circuit stop for five months due to the coronavirus pandemic, and a succession of competitions almost all held behind closed doors during the last four months of the year, the 2021 season is now taking shape.

The decision by the Australian Open to move back three weeks to Feb 8-21 forced a reshuffle on both the ATP and WTA Tours. But after weeks of discussions behind the scenes, the ATP has released its calendar for the first three months and the WTA has confirmed its schedule for the first seven weeks. The BNP Paribas Open will not take place in March but is hoping to happen later in the year, while other tournaments have taken their slots.

Here’s what we now know for sure.

All change for week one

The year will begin outside of Australia on the ATP Tour, first in Delray Beach, Florida and Antalya, Turkey, while there will be a WTA 500 event in Abu Dhabi, all three tournaments happening in the week of Jan 6-13. They’ll be followed by the Australian Open qualifying events – the men in Doha, the women in Dubai – enabling it to happen without the 14-day quarantine they’ll have to undergo when they get to Australia.

Here is the February festival of tennis in Melbourne! pic.twitter.com/DBR8RVJ0av

The Australian Open to happen in February, not January

The Australian Open was originally scheduled from January 18 to 31. But it will take place three weeks later, from February 8 to 21. Craig Tiley, the CEO of Tennis Australia and tournament director at the Australian Open, revealed details of the prize money on offer at this year’s event.

Players will arrive in Melbourne on Jan 15 and Jan 16 and then head immediately into a mandatory, strict 14-day quarantine, during which they will only be able to train and practice for up to five hours per day. The rest of the time, they will need to stay in their hotel rooms. Under the new protocols, sent to players and seen by Tennis Majors players can have just one training partner during the first week of quarantine and then three different partners, in “groups of four”, during the second week, with only one extra team member allowed on site each time). Players will need to have a Covid-19 test done two days before their flight and five tests during quarantine. Once through quarantine, they will be free to stay wherever they like and move around Melbourne, while adhering to the city’s existing Covid-19 protocols. 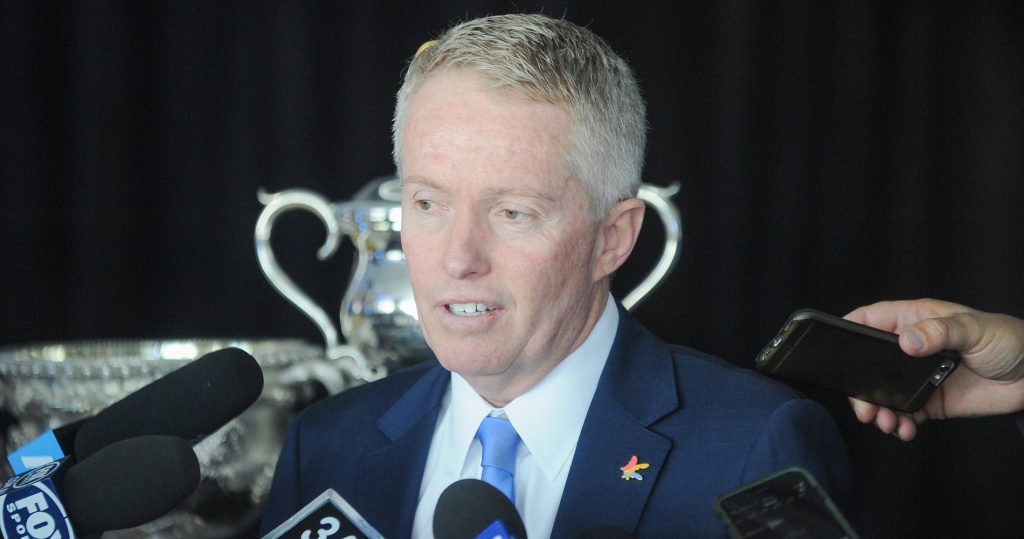 The Australian Open’s move back to a Feb 8 start gives room for an extra week of competition before the first Grand Slam event begins, and in the week of Jan 31-Feb 6, there will actually be five events taking place at Melbourne Park, all at the same time. Splitting Melbourne Park into three separate venues, there will be two WTA 500 events and two ATP Tour 250s – each with a 64-player draw in singles and 32 pairs in doubles and the 12-nation ATP Cup, all happening at the same time.

If it sounds like a logistical nightmare, then there’s no question it provides as many players as possible with a chance for competitive tennis in the week before the Australian Open. Tennis Australia is also putting on an extra WTA 250 event in the second week of the Australian Open.

All change for March

The ATP has announced a revised schedule, covering the first three months of the year.

The ATP has announced a revised schedule for weeks 8-13 of the 2021 ATP Tour season.

The WTA has announced its calendar for the first seven weeks of the year.

“We are excited to announce the first swing of tournaments representing the opening weeks of the 2021 WTA season, all of which will operate in an environment that puts health and safety at the forefront,” said WTA chief Steve Simon in a statement. “We want to express our sincere appreciation for the cooperation between key tennis stakeholders and organizations, along with the local health authorities who have been vital in getting us to this point. The hard work will continue as we look further ahead into 2021 to ensure a safe and robust calendar.” 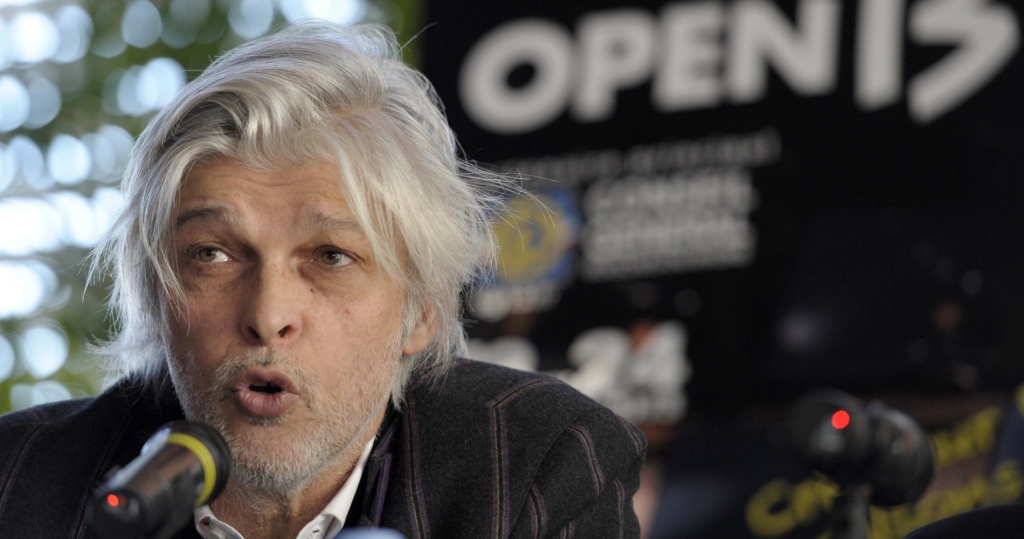 With the Australian Open taking up the middle weeks of February, other tournaments have had to adjust. The Marseille Open 13 was the first tournament to officially announce its decision to forgo its dates.

• Here’s how March will look:

According to the ATP Tour, all events scheduled for after Miami are working to take place in their original slots. WTA chief Steve Simon told Tennis Majors that the WTA has not lost any events in 2021, and the women’s tour have since confirmed their schedule up to and including Wimbledon. 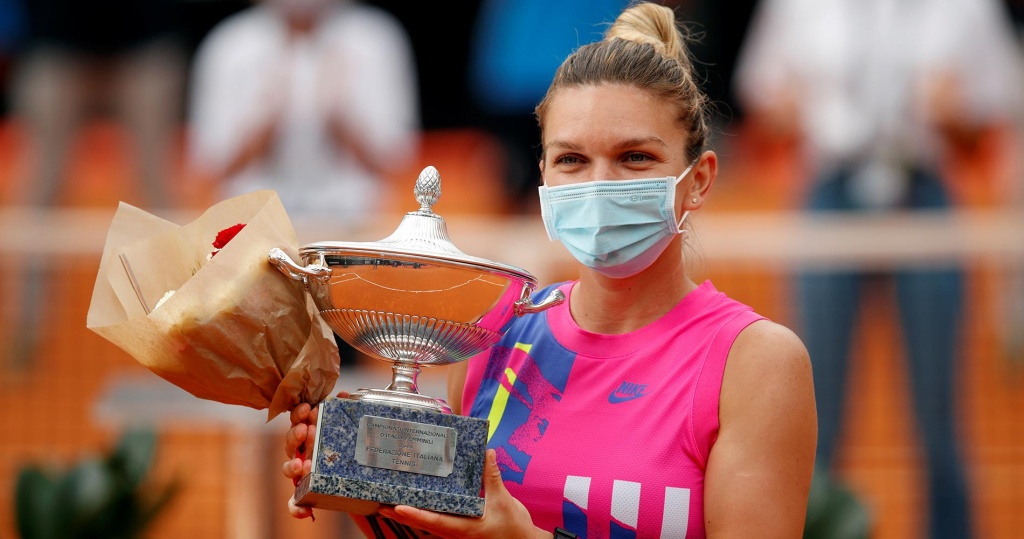 “We are already selling tickets,” said the organisers of the Internazionali BNL d’Italia in Rome. We held the tournament in 2020 in strict accordance with protocols requested by health authorities, ATP and WTA, and we did not record any contamination. We hope for a return to normal in 2021, but we will be able to adapt if necessary. ”

Former ATP CEO and chairman Chris Kermode, now a special advisor to the Monte-Carlo Masters 1000, confirmed to the Tennis Podcast that the tournament will definitely be held in 2021, without, however, committing to the presence of the public. On Jan 18, the tournament announced that it was further delaying the opening of ticket sales. And the Madrid Masters has officially communicated on its upgrade from a one-week to a two-week event in 2021.

Roland Garros is scheduled from May 23 to June 6, Wimbledon from June 28 to July 11 and the US Open from August 30 to September 12. Wimbledon, the only major cancelled in 2020, said it is planning for three scenarios, including going behind closed doors. But cancellation is not on the agenda, in a context where the United Kingdom is the first country to have undertaken a mass vaccination of its population. Wimbledon plans to issue a further update at the end of January.

Simon Cambers contributed to reporting of this piece. Translation from French by Ricky Dimon and Carrie Dunn