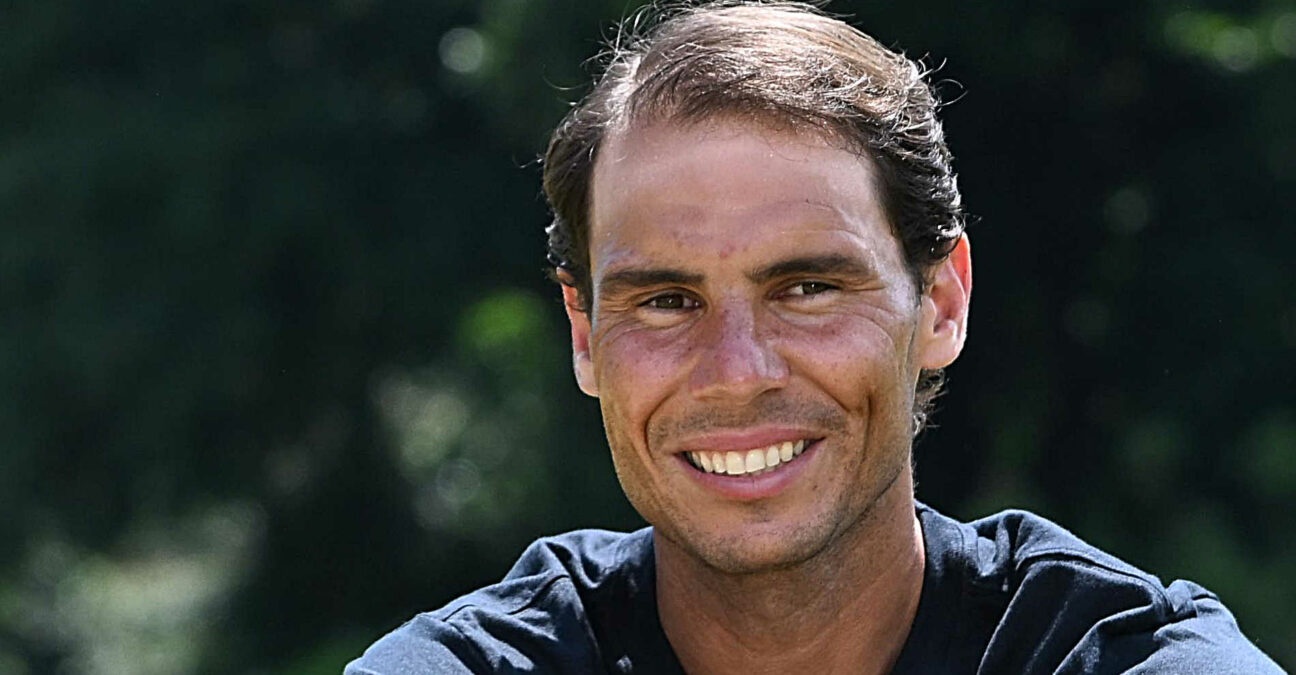 Good things come to those who wait!

After almost two decades being eclipsed by Roger Federer, Rafael Nadal picked up one of the few awards he has never won before as he was named the ATP Fans Favourite for the first time on Tuesday.

While Federer retired at the Laver Cup in September, Nadal, always one of the most popular players in the world, took the honours, much to his delight.

“I am super happy to receive the Fans’ Favourite Award [in] 2022,” Nadal said in a video posted on social media and written up by the ATP Tour’s website. “It makes me feel great. I can’t thank you enough everyone for the support not only for this award, but at the same time for all the support that I receive in every single city and event around the world,” Nadal said. “That means everything to me, so I am very [much] looking forward to 2023 to share a lot of positive things again. See you soon!”

Nadal enjoyed another stellar year, winning the Australian Open and French Open titles to take his Grand Slam tally to a record 22. The Spaniard finished the year ranked No 2 despite a series of injuries in the second half of the season.

Nick Kyrgios and Thanasi Kokkinakis were named the ATP Fans’ Favourite Doubles Pair. The two Australians teamed up to win the Australian Open in January. 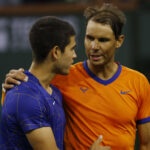 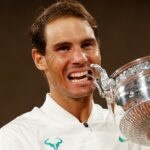 Nadal relaxed about retirement, whenever it comes: “I’m quite prepared for my next life outside tennis”
tennis majors
Share this story
Facebook Twitter Linkedin Whatsapp Email