Alcaraz wins another instant classic over Kecmanovic in Miami quarter-finals

Carlos Alcaraz outlasts Miomir Kecmanovic in a three-set thriller at the Miami Masters on Thursday. Alcaraz advances to a semi-final showdown against defending champion Hubert Hurkacz. 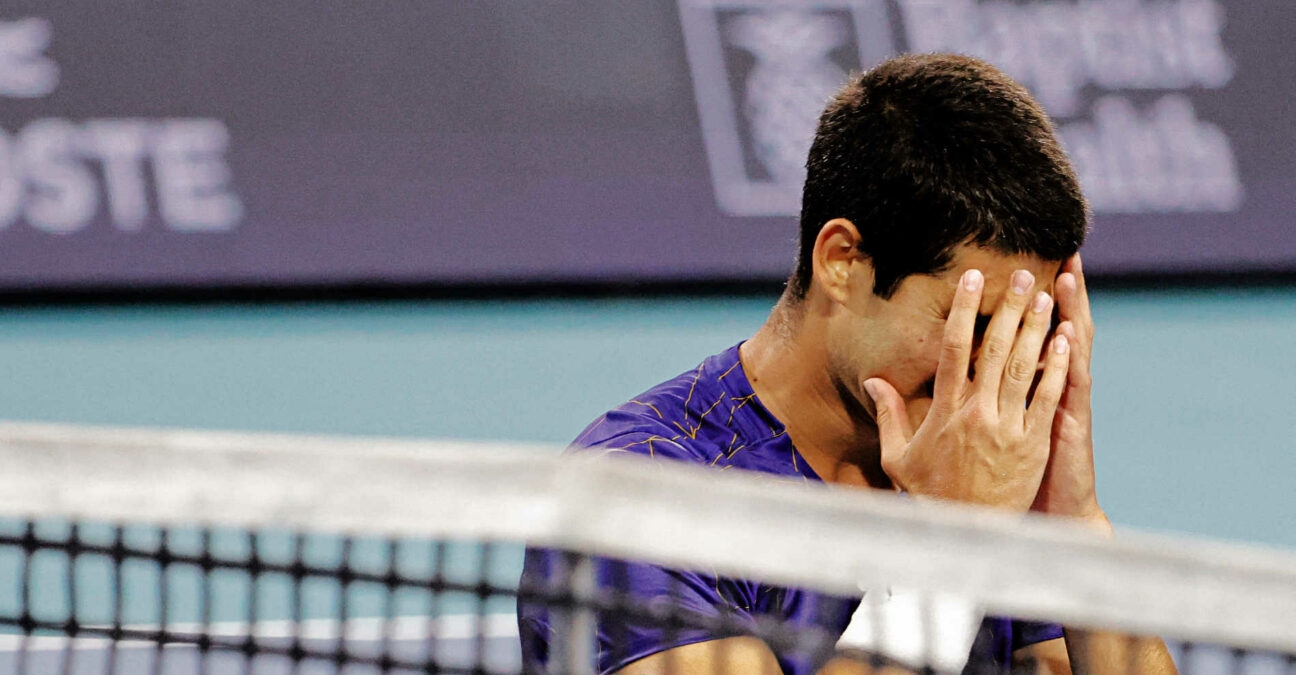 Carlos Alcaraz is on another level at the Miami Open.

Two days after turning in an unbelievable performance against Stefanos Tsitsipas, Alcaraz outlasted Miomir Kecmanovic 6-7(5), 6-3, 7-6(5) in what was by far the best match of the tournament so far — and perhaps the best match on the ATP Tour since the Australian Open final between Rafael Nadal and Daniil Medvedev. The 18-year-old trailed by a set and also found himself two points from defeat multiple times in the decider, but he battled to victory after two hours and 23 minutes.

Kecmanovic so close to victory

Alcaraz has now reached the semi-finals in both Indian Wells and Miami, but don’t forget that Kecmanovic advanced to the quarters of each event. The 22-year-old Serb’s incredible level had his opponent on the ropes, especially toward the end of the third set. Alcaraz faced a 15-30 deficit serving at 4-5 and eventually trailed 3-5 in the tiebreaker. On both occasions, however, the Spaniard was too good and too clutch.

After coming from behind to earn match point at 6-5, Alcaraz converted it with a dramatic backhand pass near the net.

I think that I’m playing in Spain.

Alcaraz and Kecmanovic gave the fans exactly what they wanted — a three-set thriller of extremely high quality. In return, the fans game their player an incredible level of support and enthusiasm.

“I think the atmosphere that I lived today and this match was unbelievable,” Alcaraz commented. “I think (it was) the best atmosphere that I have lived on these courts, for sure. It was amazing. I enjoyed the match even if it was (a) really close and tough match.

“I think that I’m playing in Spain. It’s unbelievable. I mean, the energy that they push to me — it was crazy. And, yeah, I think without them it would not be possible to get into the semi-final.”

In that semi-final on Friday, Alcaraz will go up against defending champion Hubert Hurkacz. The 10th-ranked Pole upset top seed Daniil Medvedev in the quarters and he is also through to the doubles final with John Isner. 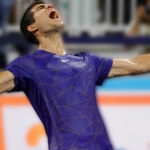 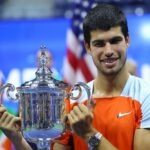 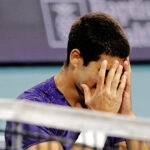