A surprise defeat to Jurgen Melzer in the 2010 French Open quarter-finals left Novak Djokovic wondering if he wanted to continue his career. 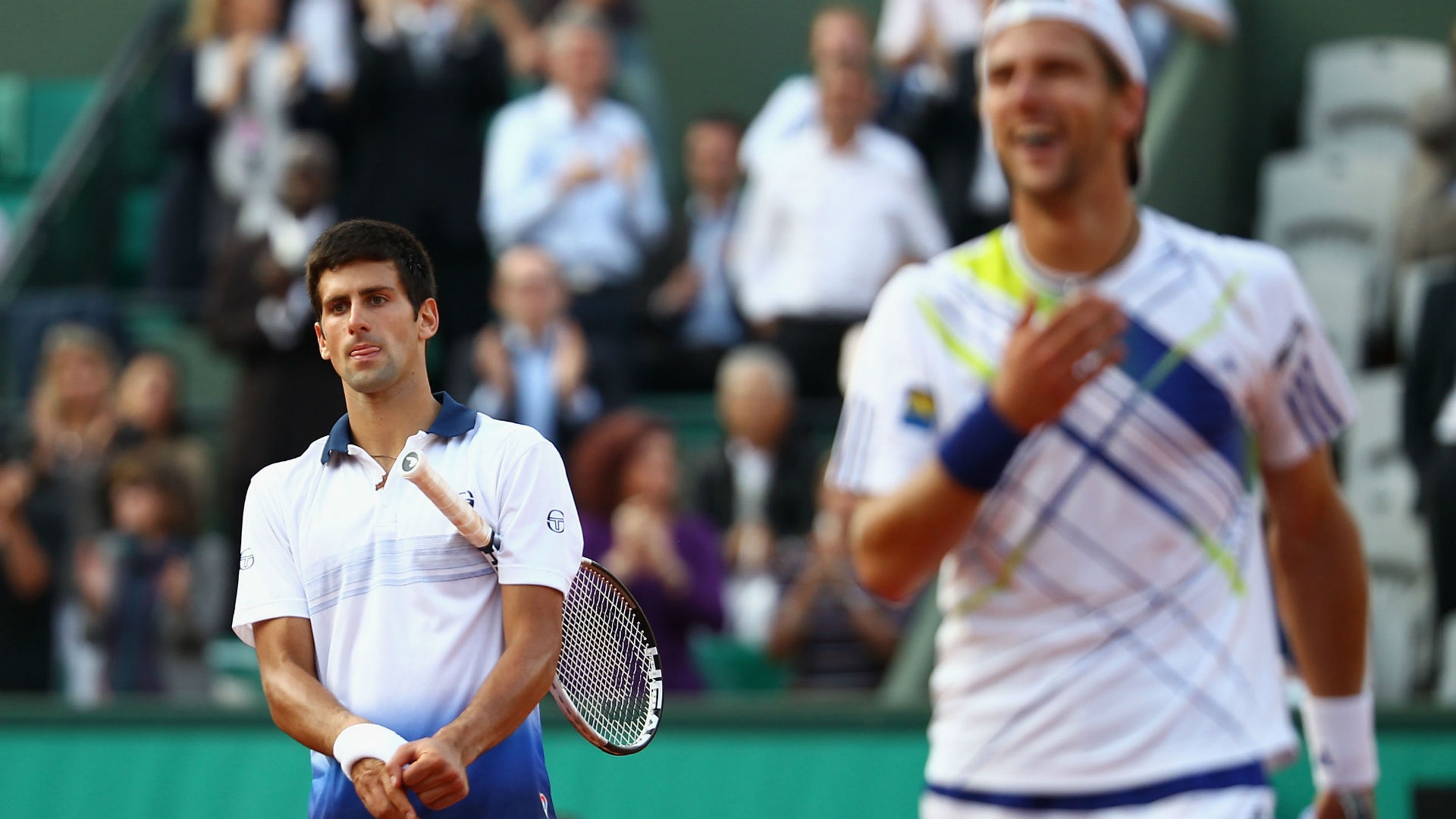 World number one Novak Djokovic has revealed he considered quitting tennis 10 years ago. Djokovic won his first Grand Slam at the Australian Open in 2008, having lost to Roger Federer in his maiden major final appearance at the US Open the previous year.

By the time the Serbian arrived at the French Open in 2010 he had 17 ATP Tour titles to his name. But he had lost four of his five major meetings with Federer and been beaten in his four Grand Slam contests against Rafael Nadal – the two players who were ahead of him in the rankings.

It was Jurgen Melzer who sent him packing from Roland Garros that year, though, as the Austrian 22nd seed battled back from two sets down to claim a shock victory.

Djokovic : “I was number three in the world, but I wasn’t happy”

It was a defeat that left Djokovic questioning his future in the sport.

“In 2010 I lost to Melzer in the quarter-finals of Roland Garros. I cried after being knocked out. It was a bad moment, I wanted to quit tennis because all I saw was black”, Djokovic told Sky Sport Italia. “It was a transformation, because after that defeat I freed myself. I had won in Australia in 2008, I was number three in the world, but I wasn’t happy. I knew I could do more, but I lost the most important matches against Federer and Nadal. From that moment I took the pressure off myself, I started playing more aggressively. That was the turning point.”

Djokovic has gone on to win 17 major titles and become the first player to taste success at all nine ATP Masters 1000 events.

Djokovic reflects on his 2019 Wimbledon title against Federer

One of his greatest achievements came at Wimbledon in 2019, when he defeated eight-time champion Federer in an epic final that concluded with a tie-break after the pair were locked at 12-12 in the fifth set.

“It was one of the two most beautiful matches I’ve played, along with the final against Rafa in Australia in 2012. They are unique matches, everything happened,” said Djokovic. “From a technical point of view, Roger’s game quality was excellent from the first to the last point – the numbers show that. I played the decisive points well, I didn’t miss a ball in the three tie-breaks and maybe that was the first time in my career. These matches happen once or twice in a career and I am grateful to have been able to fight against a great like Roger in a prestigious arena like Centre Court at Wimbledon.”