American Frances Tiafoe announced on Saturday that he has tested positive for Covid-19 during the All-American Team Cup special event in Atlanta. 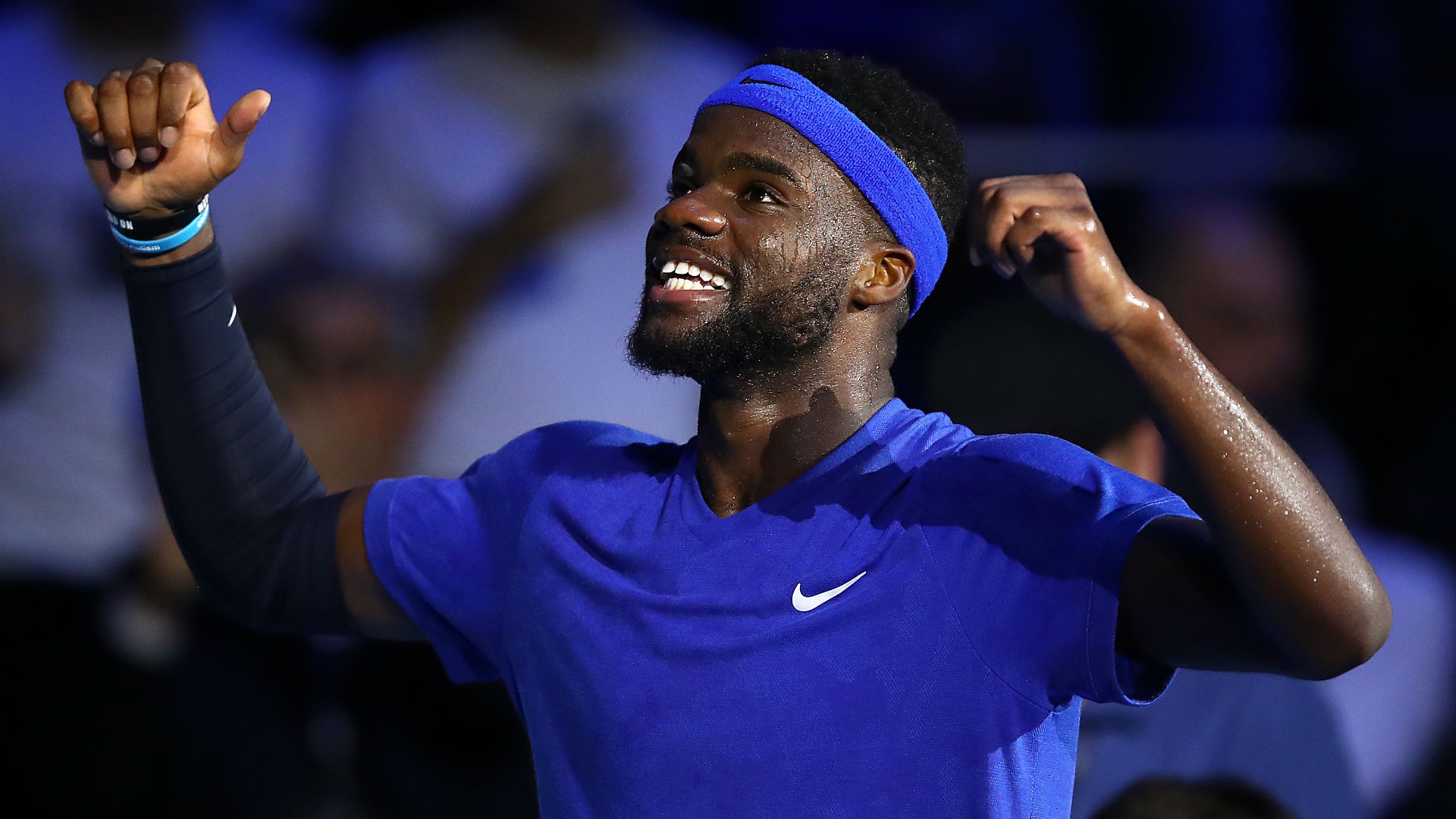 The world No 81 confirmed the news on his Twitter feed Saturday, having beaten Sam Querrey in the opening match of the exhibition event the previous day.

I am scheduled to have a second test early next week, but have already begun the quarantine protocol as advised by the medical staff here in Atlanta. While I’ve been so excited to get back out there, the health and safety of everyone continues to be a top priority.

Tiafoe said he had been struggling in the couple of days leading into the event, though he tested negative as recently as one week ago.

The American has therefore withdrawn from the competition, which features eight players, including John Isner, Querrey and Steve Johnson.

Last month, world No 1 Novak Djokovic was among a number of players to test positive for the virus during the ill-fated Adria Tour, which he helped to organise.