Home » News » Andujar and Giron among Madrid qualifiers, to clash for right to meet Thiem

Andujar and Giron among Madrid qualifiers, to clash for right to meet Thiem 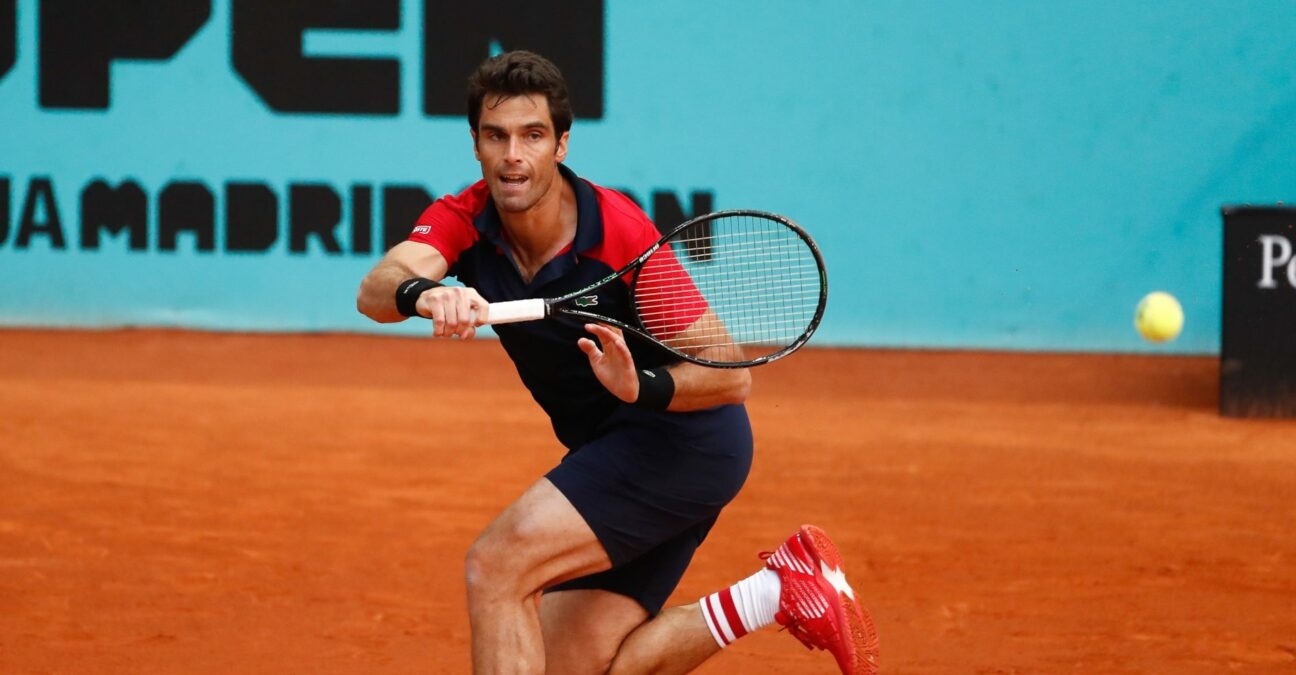 Spain’s Pablo Andujar and American Marcos Giron were among the seven qualifiers who advanced to the main draw of the Mutua Madrid Open with wins on Sunday. The two will clash in the first round with a meeting against US Open champion Dominic Thiem awaiting the winner.

Andujar, the No 13 seed in qualifying, scored a 6-7, 7-5, 6-3 win over Stefano Travagalia, while Giron advanced when second-seeded Yoshihito Nishioka retired after being tied at one set apiece.

Andujar and Giron will meet on Monday and the winner gets to face world No 4 Thiem. The Austrian is competing in his first event since losing his opening match at the Dubai Tennis Championships to qualifier Lloyd Harris six weeks ago.

Meanwhile, Italian Lorenzo Musetti — the youngest player in the world’s top 100 — was beaten by wild card entrant Carlos Taberner 6-4, 6-2. Taberner, ranked No 142 in the world, will face another Italian Fabio Fognini in the first round of the main draw.

Korda among those who fell in the first hurdle in Madrid

18-year-old French wildcard Cazaux, ranked No. 603 in the world, had scored a big upset in the first round beating American Sebastian Korda 7-6, 6-4. Korda has been one of the breakthrough players on the ATP Tour  over the past eight months but came up short this time against an opponent younger than himself.

The 20-year-old was not the only notable name to fail to get into the main draw. Top seed Laslo Djere, ranked 49th in the world, was defeated in the first round of qualifying by Londero. Americans Tennys Sandgren and Frances Tiafoe, seeded fourth and fifth respectively in the qualifying draw, also failed to get past the first hurdle in Madrid.