Amid uncertainty over the US Open, Feliciano Lopez said Andy Murray was looking forward to the event. 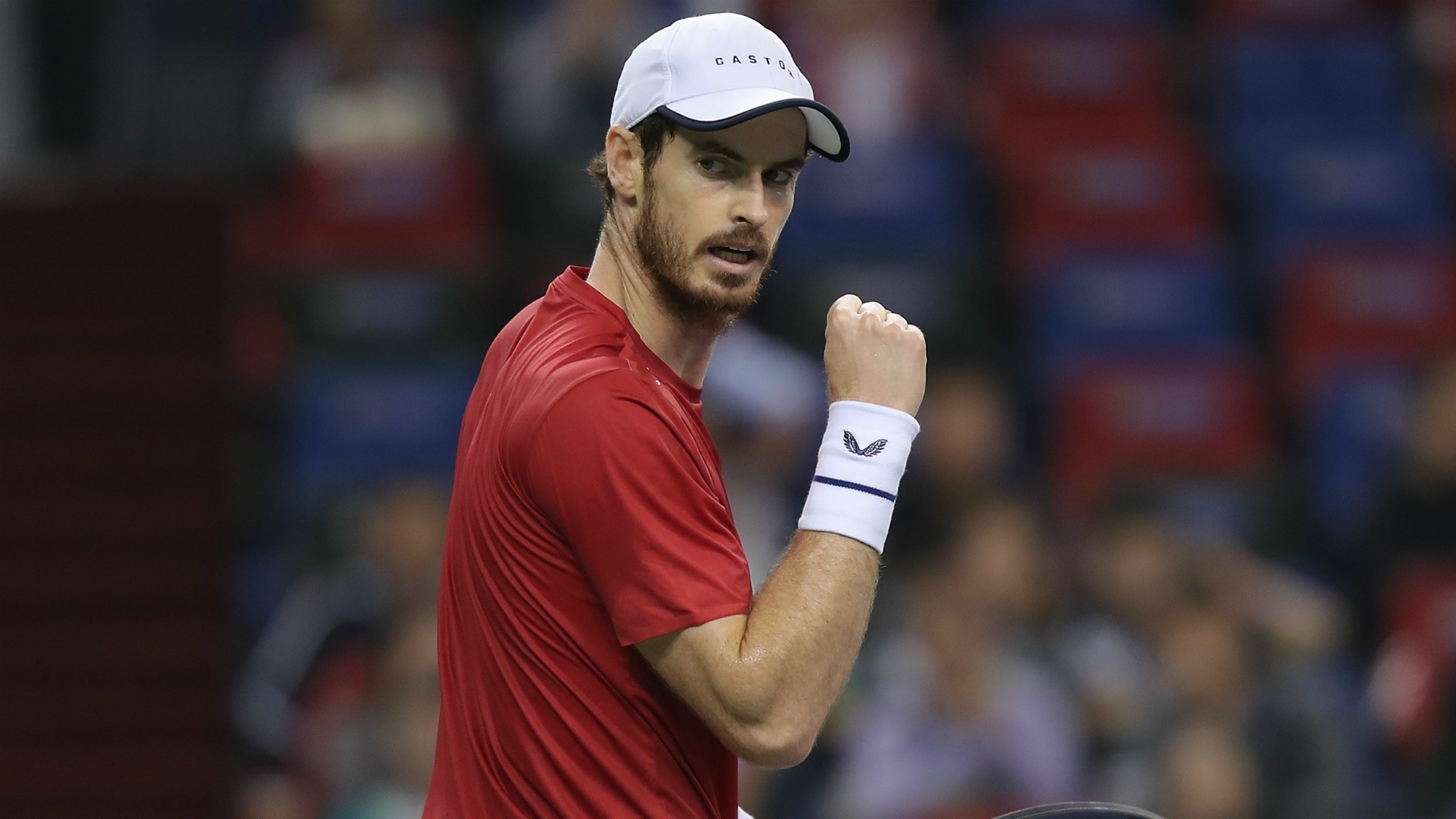 Andy Murray is “really pumped” about the US Open, according to Feliciano Lopez.

Three-time grand slam champion Murray was nearing a return from injury when the ATP Tour season was suspended in March due to the coronavirus pandemic.

There remains uncertainty over when the campaign will resume and whether the US Open, scheduled to start in August, will be played.

He is “really pumped about the US Open”

Lopez said Murray, who he has played doubles with in the past, was looking forward to the event in the United States.

“We are in touch every two weeks or so. We text each other,” the Spaniard told UK media.

“Two days ago I was talking to him, and he was really pumped about the US Open. He was starting to practise again. I asked about the hip, how it was feeling, and he was positive.”

“He might be able to compete again. I’m crossing my fingers to see Andy playing again, of course. It would be great for everybody, especially for him.” 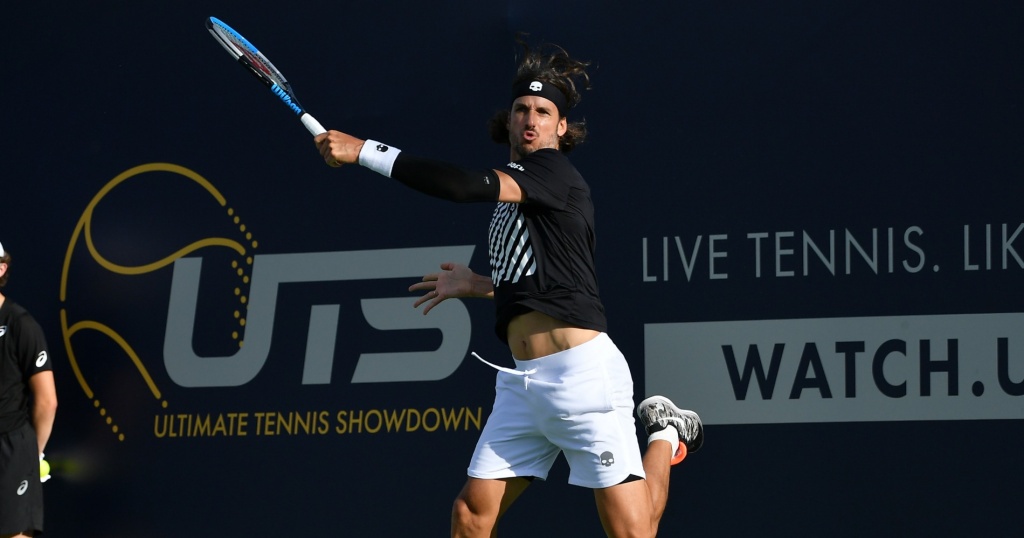 With travel restrictions in place in many countries around the world, just how the ATP Tour season can resume remains to be seen.

But Lopez is eager for it to get back underway, saying:

“I think we need to start playing tennis as soon as possible, this situation can’t last for longer.

“We need to play, the players, the tournaments, the ATP, we need to resume. It’s been already a long time, there’s a lot of people struggling.”