Former world No 1 Andy Murray is set to step up his return to full fitness when he plays in the second Battle of the Brits tournament, starting on July 27. 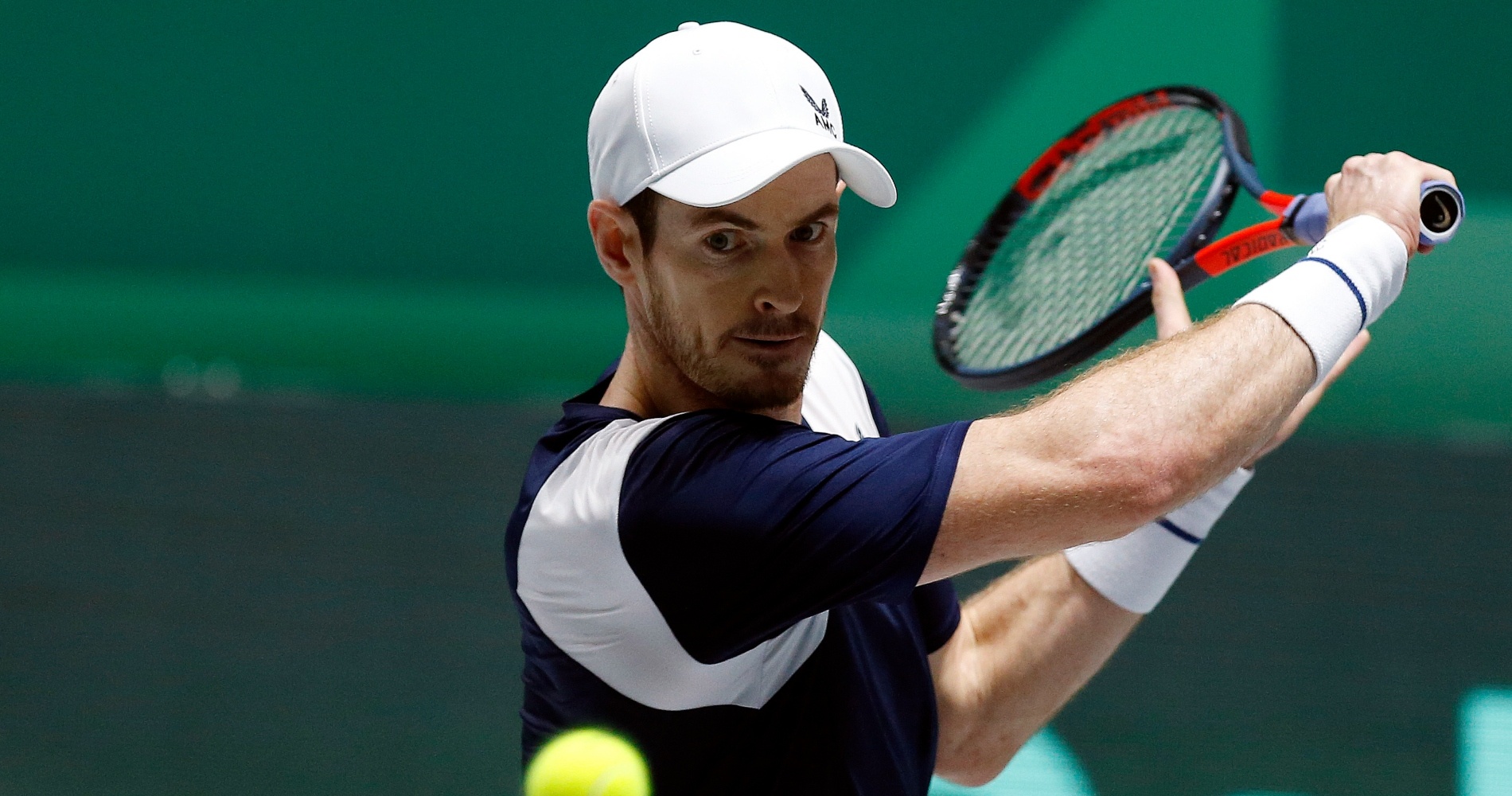 The mixed team event, which will again be organised by his brother, doubles star Jamie Murray, will be played at the National Tennis Centre in Roehampton, south west London, will also feature Britain’s women’s No 1 Johanna Konta, who has not played any events since the tennis Tours shut down in March because of the Coronavirus.

Murray will be part of a 13-strong “Union Jacks” team, with world No 28 Dan Evans, who won the first Battle of the Brits event in July, as well as Heather Watson, Jamie Murray and Katie Boulter. Judy Murray, the mother of Andy and Jamie, will co-captain the team with former British No 1 Greg Rusedski, though she joked that she did not want three-time Grand Slam champion Andy in her side because “he never listens to me”.

The 33-year-old Murray, who missed the start of the year due to growth around his new metal hip, lost to Evans in the semi-finals of the first Battle of the Brits, but showed encouraging form as he looks to get back somewhere near the top of the game.

Konta will be a member of the “British Bulldogs” team, alongside the likes of Kyle Edmund, Harriet Dart, Cameron Norrie, Liam Broady and Joe Salisbury, co-captained by Anne Keothavong and Leon Smith, Britain’s Fed Cup and Davis Cup captains respectively.

There will be eight matches, singles, doubles and mixed, across two show courts every day of the week-long event.