Andy Murray turns 33: It’s the way the years have flown by for Britain’s tennis great

Andy Murray has delivered on his early potential, with the Scot building a star-studded fan club, and he even trained on his 33rd birthday. 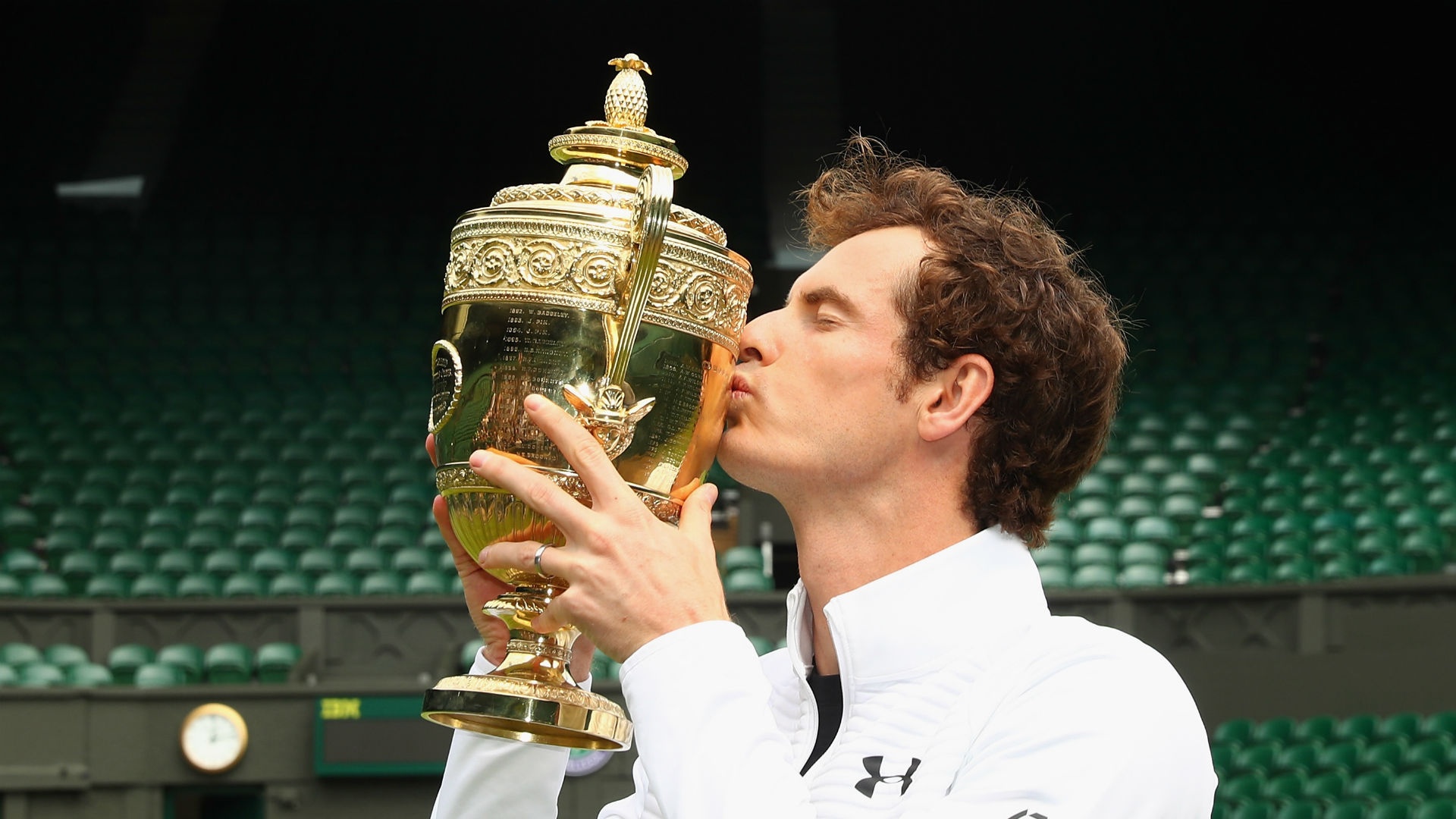 It’s the way when I first wrote about him, winning the 2004 US Open boys’ title, I called him Andrew.

It’s the way not even his mother now calls him Andrew.

It’s the way the last person to call him Andrew was likely the court attendant who summoned Murray to be knighted by Prince Charles at Buckingham Palace.

It’s the way he’d rather you call him Andy, and not Sir Andy.

It’s the way his two Wimbledon titles and one US Open meant the world, but triumphing in a team cause at two Olympic Games and the 2015 Davis Cup perhaps brought even greater satisfaction.

It’s the way he grew up dreaming of matching Tim Henman’s achievements.

It’s the way a squiffy Sean Connery and Alex Ferguson gatecrashed Murray’s US Open final news conference to share in his celebrations.

It’s the way the man who conquered Flushing Meadows couldn’t help but swear and squirm in embarrassment last week when he shanked a backhand into a neighbour’s garden.

It’s the way I watched and squirmed next to Wimbledon’s practice courts in 2017, when a limping Murray battled through a tough session.

It’s the way he won four matches at that Wimbledon and it almost finished him off.

It’s the way when he withdrew from Wimbledon “with a heavy heart” in 2018, you knew that was a spectacular understatement.

It’s the way sport reporters and news teams race around Wimbledon each year chasing the most tenuous of Murray leads.

It’s the way he loves an ice bath, and won’t be rushed to a post-match press conference.

back from dinner. steaks. raised the stakes in the ice bath b4 – who cud go fully under, and for how long. roddick involved. painful stuff.

It’s the way those delays after a late-night match can make you miss the last tube train out of Southfields into central London.

It’s the way he chose Amelie Mauresmo as his coach, on a hunch she was the best person for the job.

It’s the way Murray shouts, screams and swears like a sailor on the plush lawns of the All England Lawn Tennis and Croquet Club.

It’s the way he gets away with it, indulged like a naughty puppy.

It’s the way even the stern Ivan Lendl could not put a lid on that famous potty mouth.

It’s the way he’s determined to play again, even as his body gives off warning sign after warning sign.

It’s the way he was training with brother Jamie and coach Jamie Delgado but following social distancing guidelines on his birthday.

It’s the way he’s spent better birthdays – like the time he beat Novak Djokovic on clay in the Rome Masters Series final on May 15, four years ago.

It’s the way Murray was once part of the ‘Big Four’ that has been trimmed to a ‘Big Three’.

It’s the way Djokovic, Nadal and Federer each know he had their number at one stage.

It’s the way “anyone but England” was a brilliant, yet hopelessly misunderstood “Wales. Golf. Madrid. In that order” moment. And it’s the way humourless knuckleheads incredibly still hold it against him.

It’s all this and more, Andy Murray.

It’s the way the story isn’t over yet, if he has his way.