The three-time Grand Slam champion has rejigged his schedule for the start of 2021 in order to reduce his risk of contracting coronavirus. 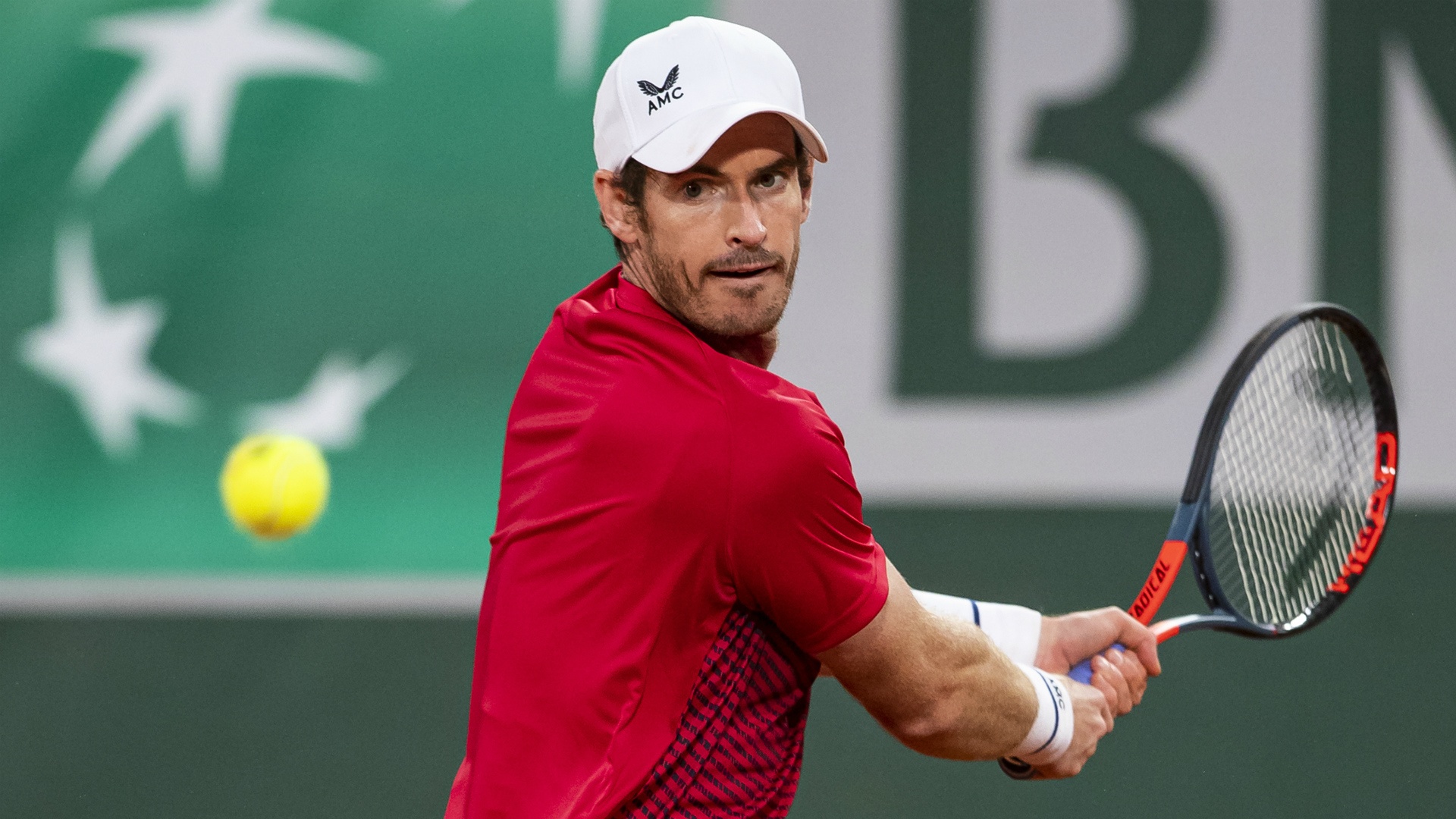 Former world No 1 Andy Murray has withdrawn from the Delray Beach Open.

The tournament is scheduled to start on January 4, and the British star had been on the order of play for January 8, at 8pm local time.

The schedule on the tournament’s website changed on December 30, and it seems now that he is no longer intending to play there, with reports suggesting that it is due to coronavirus protocols rather than any fitness issue.

The three-time Grand Slam champion is focused on participating in the Australian Open, and wants to reduce the risk of contracting illness.

He said in a statement to the media: “Given the increase in COVID rates and the transatlantic flights involved, I want to minimise the risks ahead of the Australian Open.”

His compatriot Dan Evans has also decided not to play in the USA. Both are now expected to train in the UK for the next two weeks before flying out to Australia to begin the quarantine requirements prior to the year’s first Grand Slam.

After years of hip problems, Murray underwent resurfacing surgery in 2019 and although he has made a comeback in both singles and doubles, he has suffered with fitness and stressful injuries. Most recently he had to withdraw from the event in Cologne due to a persistent pelvic problem.

The 33-year-old – a five-time runner-up in Melbourne – last played the Australian Open in 2019, losing in the first round to Roberto Bautista Agut and giving a tearful press conference afterwards that suggested his career was nearing its end. However, following his hip surgery, he returned to the tour and won the European Open later that year.

In 2020, he competed in the US Open, losing to Felix Auger-Aliassime in round two following an epic first-round match against Yoshihito Nishioka, and Roland-Garros, in which he struggled in a first-round encounter against Stan Wawrinka.