Russian Daniil Medvedev lost his second-round match and his self-control on Thursday as his title defence ended in a racquet-smashing defeat by Reilly Opelka in the second round of the St Petersburg Open. 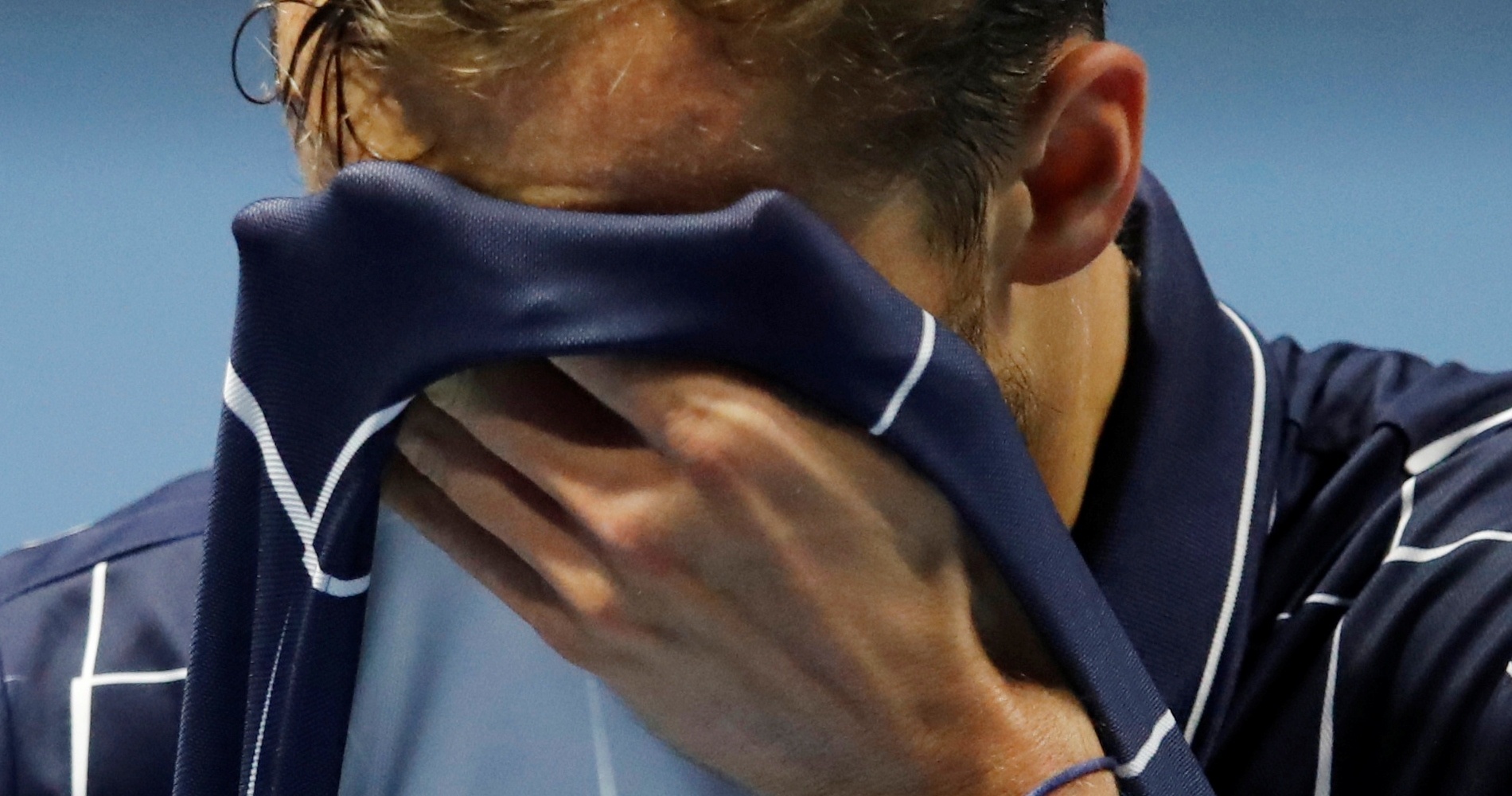 The switch from clay, never his best surface, back to his beloved hard courts, should have been a good thing for him and playing at home in St Petersburg will have brought back good memories from 12 months ago, when he won the title, one of four ATP Tour victories he enjoyed in 2019.

But sometimes being a defending champion can bring its own pressure and on Thursday, his title defence ended in a surprise defeat by Reilly Opelka, the 6ft 11in American, who sent him packing 2-6, 7-5, 6-4. Medvedev congratulated Opelka at the net and then proceeded to destroy his racquet in anger, while his opponent was still walking to his chair.

Though top seed Medvedev reached the semi-finals of the US Open, losing to eventual champion Dominic Thiem, 2020 has not been quite so good for him as 2019, when he reached six straight finals on hard courts in the summer to cement his place in the world’s top five.

He’s down to No 6 in the rankings now, though, and he may well have a fine to pay after smashing that racquet into the court.