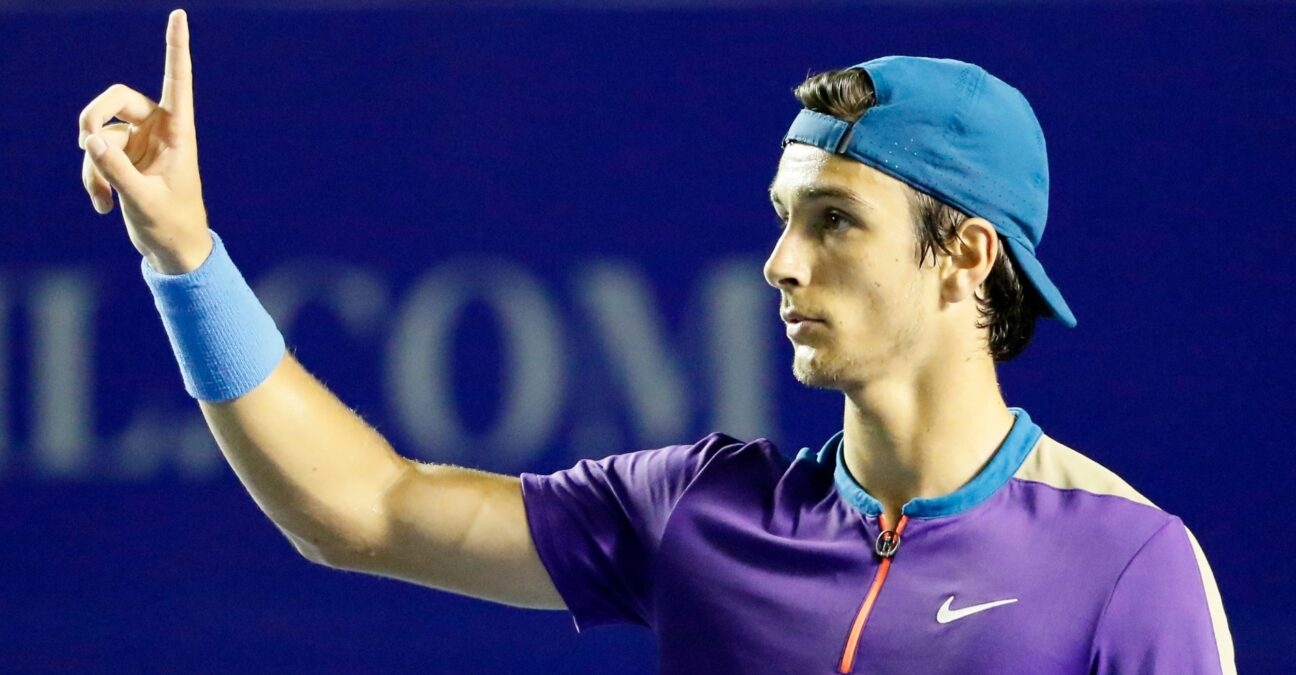 Highly-rated teenager Lorenzo Musetti set up a clash with his slightly senior compatriot Jannik Sinner at the European Open in Antwerp.

And he will next play the 20-year-old Sinner, who had a bye in the first round. 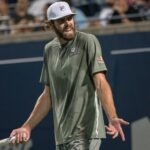