The Italian had a straight-sets win against South Africa’s Lloyd Harris, and will face Diego Schwartzman in Sunday’s final 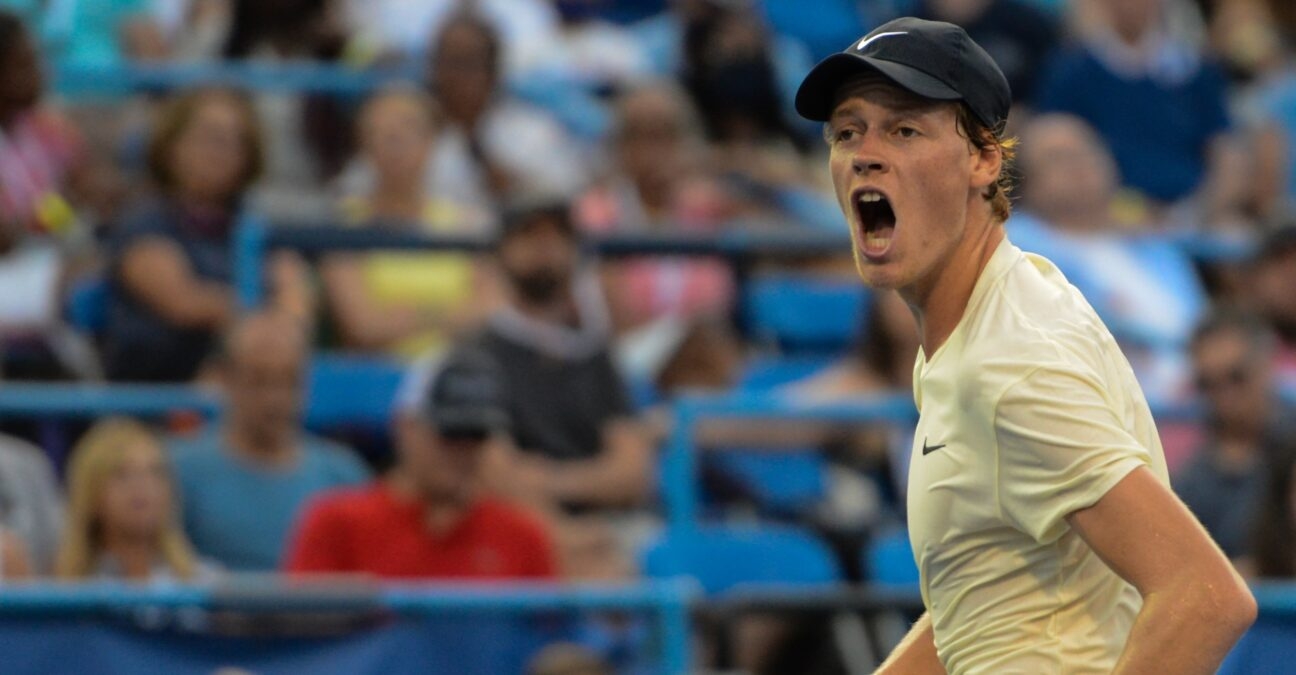 JANNIK SINNER of Italy in the final of the Citi Open tennis tournament in Washington D.C. (Panoramic)

Jannik Sinner continued to demonstrate why he is the European Open’s top seed, brushing aside seventh seed Lloyd Harris of South Africa 6-2, 6-2 to reach the final.

“I am very happy to be in the final,” Sinner said in his on-court interview. “He is having an incredible season, so best of luck for him to finish in the best possible way.

The 20-year-old was playing his sixth semi-final of the year – and is now into his fifth final. Of those five finals, he has won three of them so far.

And he has not yet dropped a set in Antwerp this week as he looks to secure a spot in the ATP Finals. The Italian is currently just behind Great Britain’s Cameron Norrie in the Race to Turin, with both sitting outside the automatic qualification places.

Sinner will play Diego Schwartzman in the final after the Argentinian beat the USA’s Jenson Brooksby 6-4, 6-0 in the day’s second semi-final.