‘There’s Milos and Vasek missing, but here we are with this trophy’ – Auger Aliassime thrilled as Canada win ATP Cup

Canada win the 2022 ATP Cup with a triumph over Spain 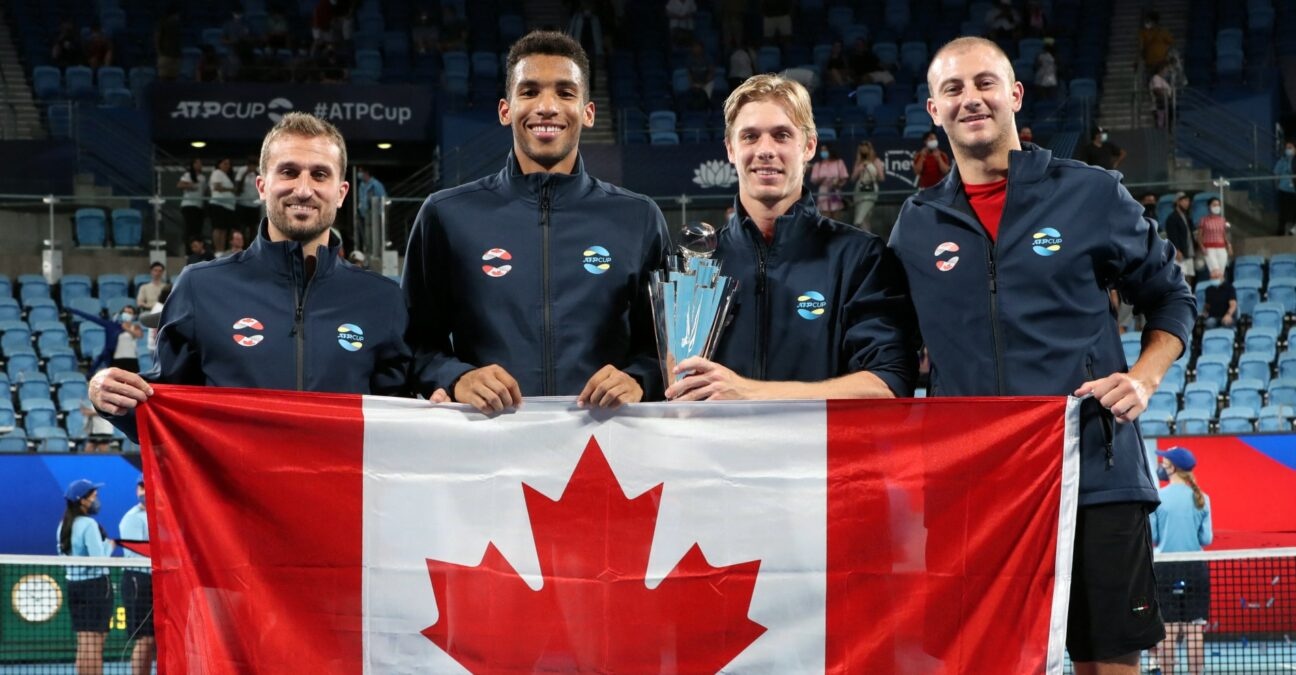 Canada had less than ideal preparation for the ATP Cup, with Denis Shapovalov testing positive for Covid-19 on arrival in Australia. Milos Raonic and Vasek Pospisil were both absent from the squad entirely – but a fully recovered Shapovalov, Felix Auger-Aliassime, Brayden Schnur and Steven Diez steered the nation to their first senior team title.

“I think now we can just show that this country not only has great players but it has a lot of good players, a lot of players that can compete at the highest level on the tour,” said Auger-Aliassime afterwards. “There’s Milos and Vasek missing, but here we are with this trophy.

“We’re a great nation of tennis, I think we have proved that for sure now, and it has to keep going.”

Shapovalov – ‘The pieces fell into place’

Shapovalov admitted he had been unsure of whether he would have been able to play at all – and added that he benefited from the change in quarantine rules allowing him out of isolation.

“We kind of put a team together last minute, kind of put the pieces in,” he said. “Obviously we had a really tough start, but we kept fighting, kept believing. Felix played a really, really amazing match against Cameron [Norrie] that really put belief in us and we just kind of ran with that momentum throughout the week.

“Obviously, so many things still had to go our way. We needed the teams to all kind of split the ties. It was super tough for us going down 3-0 the first day so we needed USA to lose, and they did in a crazy match. So just seemed like the pieces were all kind of falling into place.

“But definitely huge credits to everyone on the team for believing and fighting and putting the work in. I mean, these guys did such an amazing job on the bench and obviously Felix on the court. It was just a great team effort.” 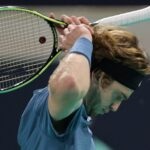 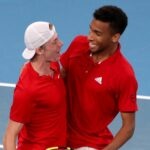 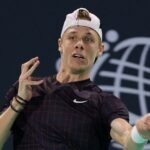 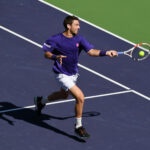 Indian Wells in March, no Auckland: what’s known so far about the 2022 ATP schedule
tennis majors 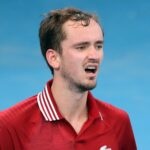