Novak Djokovic thinks it will be tough to beat Dominic Thiem and earn himself a shot at a record-equalling sixth year-end-championship title. 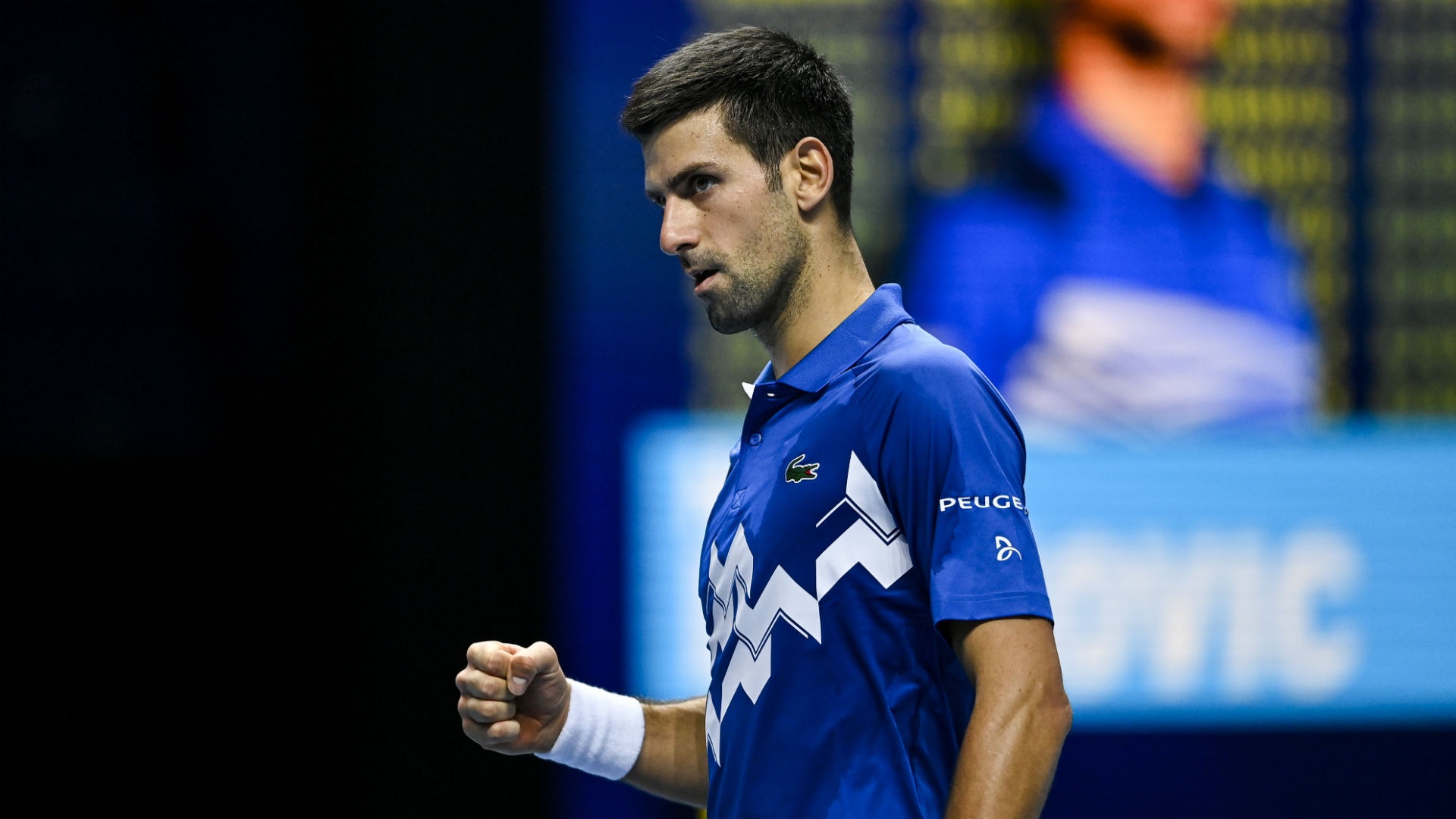 Novak Djokovic acknowledged he will have to be at his best to beat Dominic Thiem in their Nitto ATP Finals semi-final match on Saturday. Djokovic clinched a 6-3 7-6 (7-4) victory over Alexander Zverev in the final group match of the tournament to secure a last-four meeting with Thiem.

The world No 1, who is seeking to equal Roger Federer’s record of six titles at the end-of-season tournament, has four career victories over Thiem but has also suffered three defeats.

Speaking in an on-court interview after his win over Zverev on Friday, Djokovic predicted a tough but an exciting match with Thiem at London’s O2 Arena.

“Obviously earlier in his career Dominic played his best on clay, but of course being one of the hardest workers on the ATP Tour and most dedicated players, Dominic found his A game on all other surfaces. His first [Grand] Slam came on hard courts earlier this year in New York. I played him last year here and lost 7-6 in the third set. It was really a thrilling match. Hopefully we can have another great match, but hopefully this time with another outcome.”

Djokovic delivers @DjokerNole has made the #NittoATPFinals semis for a ninth time after defeating Zverev 6-3, 7-6! pic.twitter.com/DK8vEu4Ce3

Djokovic’s victory over Zverev was his 41st win of the year, which equalled Andrey Rublev’s tour-leading mark. The 33-year-old Serb was able to capitalise on an early break in the first set against Zverev before he held his nerve in a second-set tie-break to secure victory. And despite suffering a defeat to Daniil Medvedev earlier in the tournament Djokovic said he had confidence in his abilities to come through the decisive match with Zverev.

“I felt great,” he added. “Early in the first set he had a couple of break point chances. I managed to serve well in the important moments and contrary to the last match against Daniil, I just managed to find the right shots at the right time. I have tremendous respect for Alexander. He’s a great player, huge serve. Obviously not easy to return the 140 miles per hour first serves. Sometimes just have to pick your side, block, hope you can be in the exchanges in the rallies from the back of the court.

“It was really anybody’s game, I think, for most of the match. In the tiebreak I just read his approach from 4-3, served well when I needed to close out the match.”