Daniil Medvedev beat Rafael Nadal for the first time in his career as he set up an ATP Finals showdown with US Open champion Dominic Thiem. 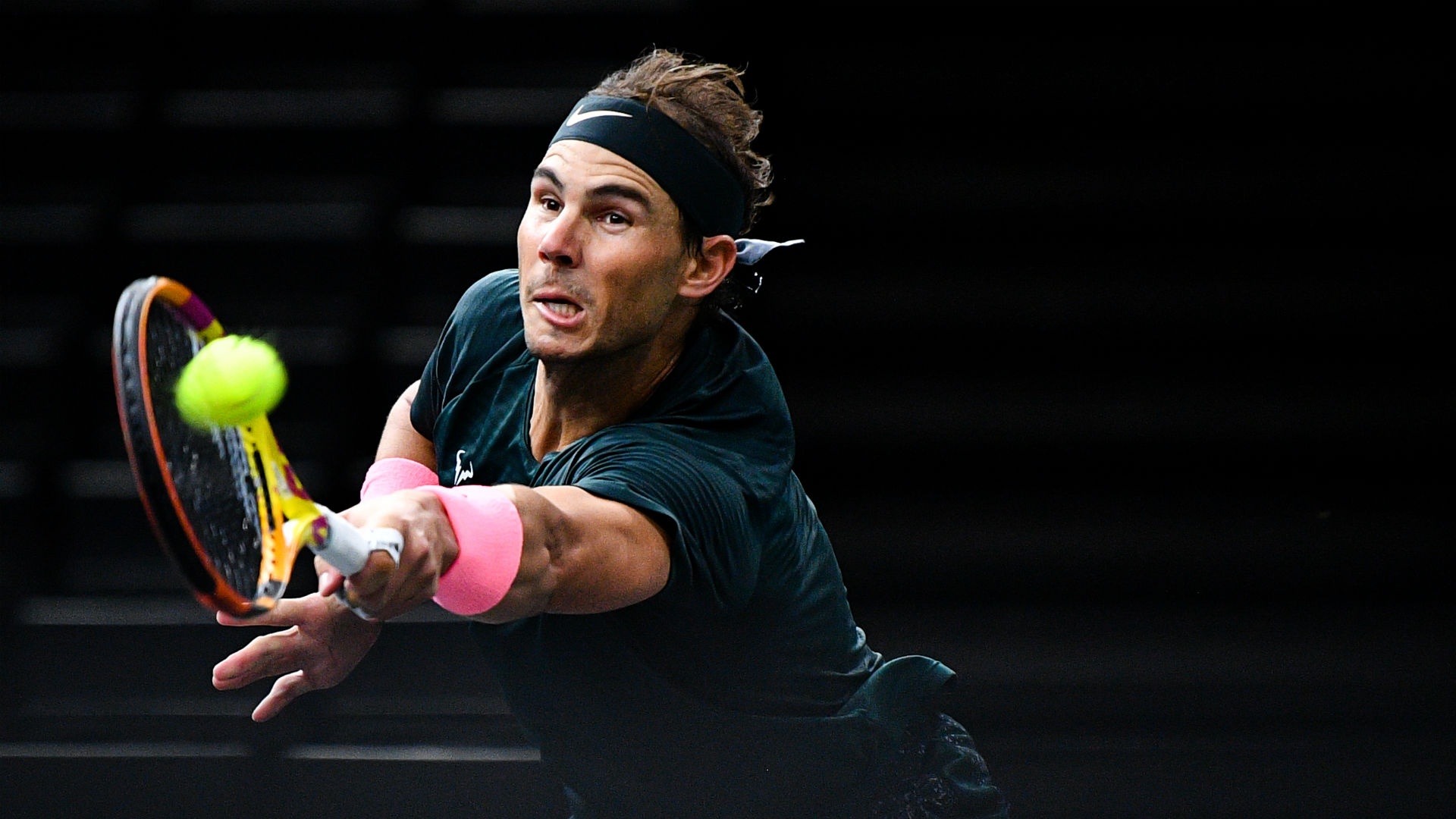 Rafael Nadal’s wait for a first ATP Finals win rolls on for at least another year after he slumped out in the semis to Daniil Medvedev in London.

The world number two has 86 singles titles, including 20 majors, to his name, yet the season-ending showdown is not counted among his honours, and it was Medvedev who progressed to a final with last year’s runner-up Dominic Thiem thanks to a 3-6 7-6 (7-4) 6-3 success.

Medvedev was in relentless form, though Nadal pulled out his full repertoire of shots to take the lead in the opener before clawing himself back from 4-1 down in the second set tie-break.

Ultimately, though, Medvedev had too much and, after clinching the second set, maintained the momentum to break twice in the decider and claim his first win over Nadal.

The Medvedev Machine marches past Nadal!

Will he go all the way on Sunday?

After an aggressive start, Medvedev had three chances to break in game three, yet the Russian failed to take the opportunity to nose himself ahead.

Nadal, however, made no such mistake five games later as he constructed an excellent rally from the baseline before drawing world number four Medvedev into an overhit forehand.

The set was wrapped up in Nadal’s favour at the first time of asking, but Medvedev responded in force and a double-fault from Nadal handed him the next break.

Medvedev had a second break in his sights at 4-1 up, yet a missed cross-court backhand gave Nadal a reprieve, and the 34-year-old hammered home a venomous serve.

An emphatic Medvedev ace saved a break point, but a pair of volleys put Nadal on the front foot, with the southpaw then lashing a cross-court forehand beyond his opponent.

More clinical shots dragged Nadal level and what looked set to be a crucial break followed – the 13-time French Open champion lifting a delicate lob down the line after Medvedev had closed in on the net.

Yet Nadal went from serving to win the match to serving to stay in the set within the space of nine points.

Nadal held his nerve to force a tie-break, in which a slice of good fortune with a lob saw Medvedev take a 6-3 lead, with the set sealed in his favour on the second set point.

The intensity continued into the decider, with blow after blow exchanged until Medvedev – on his third chance – broke with a powerful return, forcing Nadal to serve to stay in the match.

But Medvedev had the answer for everything his opponent threw at him and, after a perfect forehand teed up match point, victory was secured when a tame Nadal shot hit the net.